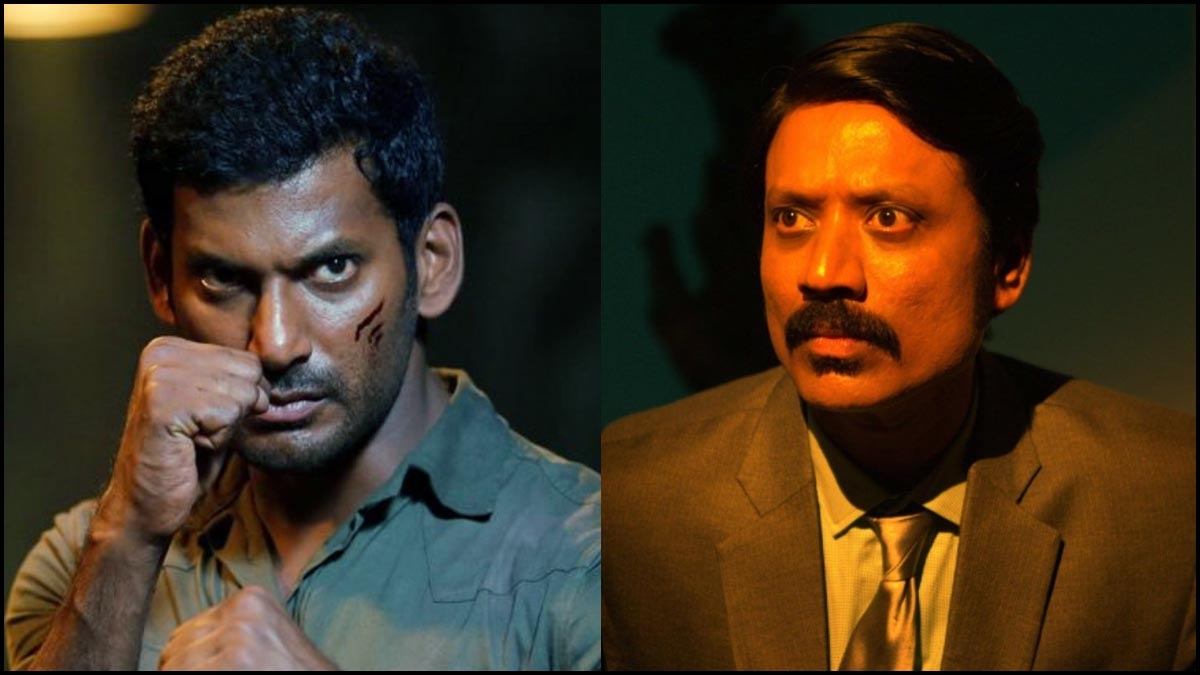 We broke the news first to you regarding the latest development of the upcoming Pan-Indian film starring Vishal & SJ Suryah in the lead roles. The talented actors teamed up with director Adhik Ravichandran for the multilingual project ‘Mark Antony’.

Earlier, there were rumours that the film was shelved due to production issues but we clarified that the movie is still on and the shooting is planned to kickstart in May 2022. Now, the latest we hear is that both Vishal and SJ Suryah will be sporting dual roles in this untitled venture. ‘Mark Antony’ has GV Prakash Kumar scoring music. 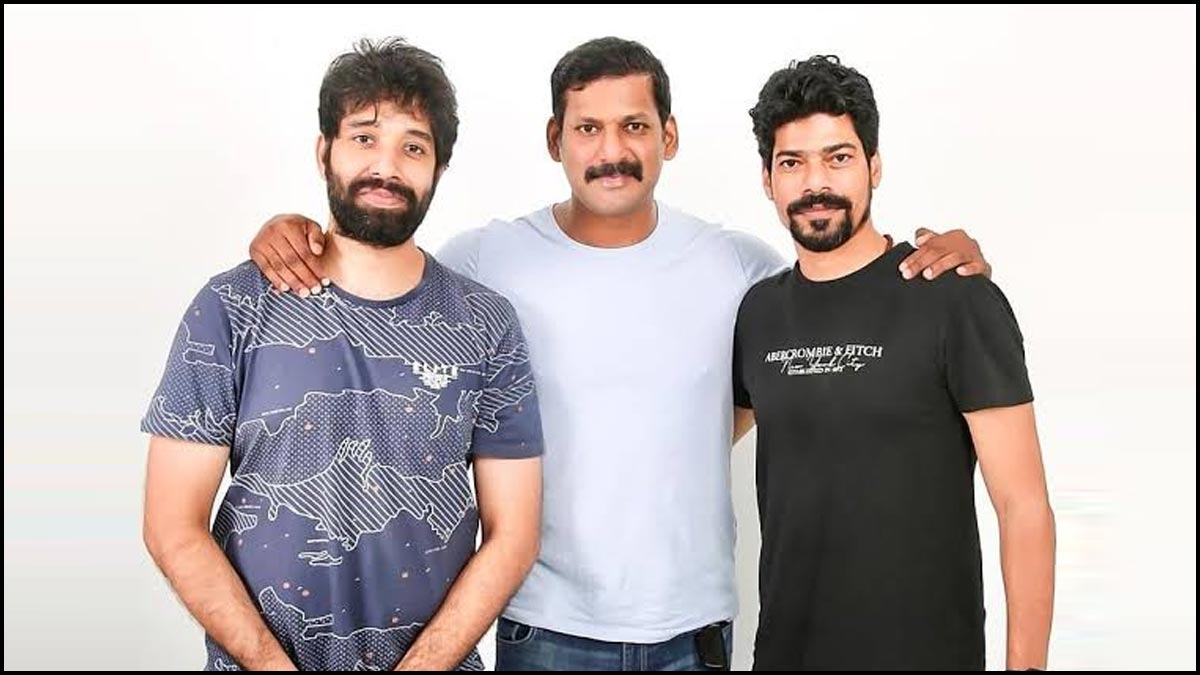 As per the reports, ‘Mark Antony’ is touted to be a period fantasy movie with a lot of scope for the action. The story is said to be happening in two timelines: the period timeline and the present timeline similar to SS Rajamouli’s ‘Maaveeran/Magadheera’. So, it is being reported that many of the supporting cast will be seen in double action.

Produced by S Vinod Kumar under the banner Mini Studios, sources say that the story will also have a gangster backdrop. The production team is in the process of finalising the cast and crew. More details on the project along with the title are expected to be disclosed by the makers soon.

PUBG Mobile India launch: How the game will be different from global version