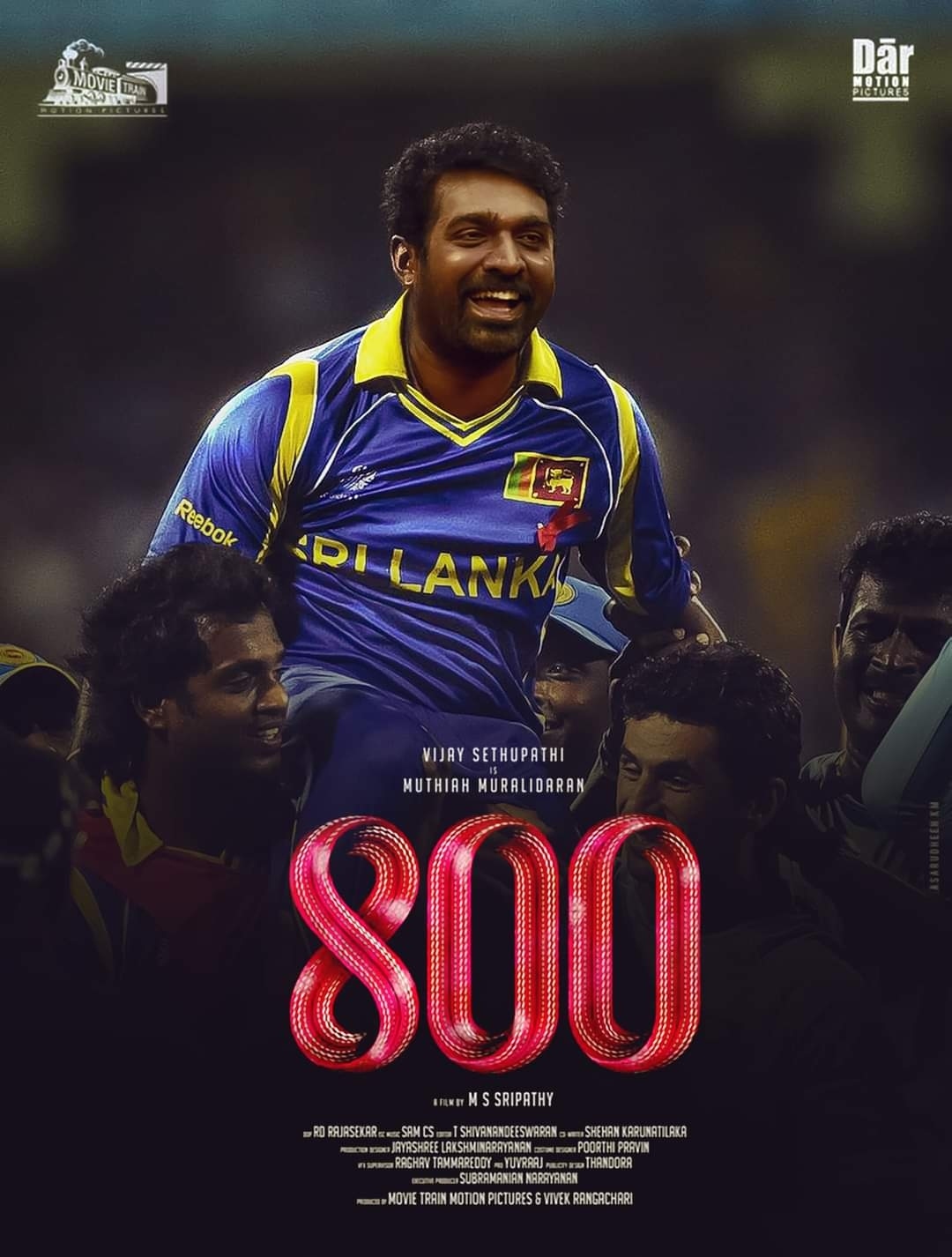 Legendary cricketer Muttiah Muralidhara’s biopic ‘800’ has been officially announced today with a stunning motion poster that shows his struggles from childhood to achieve the status of arguably the best offspinner ever in history. 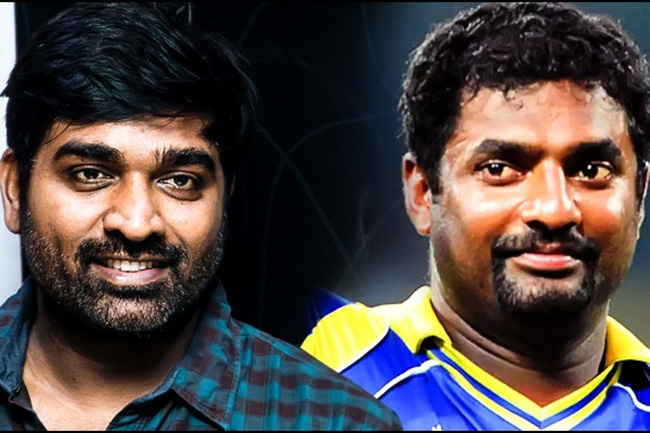 The most arresting aspect of ‘800’ motion poster is the unbelievable transformation of Vijay Sethupathi as Muttiah Muralidharan which is goosebumps raising to say the least. The biopic is directed by M.S. Sripathy with R.D. Rajasekhar handling the camera and Sam C.S. providing the music.

It is said that Rajisha Vijayan who plays the heroine of Dhanush in ‘Karnan’ will be playing the lead heroine in ‘800’ produced on a grand scale by Movie Train Motion Pictures and DAR Motion Pictures. The rest of the cast and crew details will be out soon.

Katharine McPhee Kisses Rennie, 6 Months, While Out For Lunch With Husband David Foster