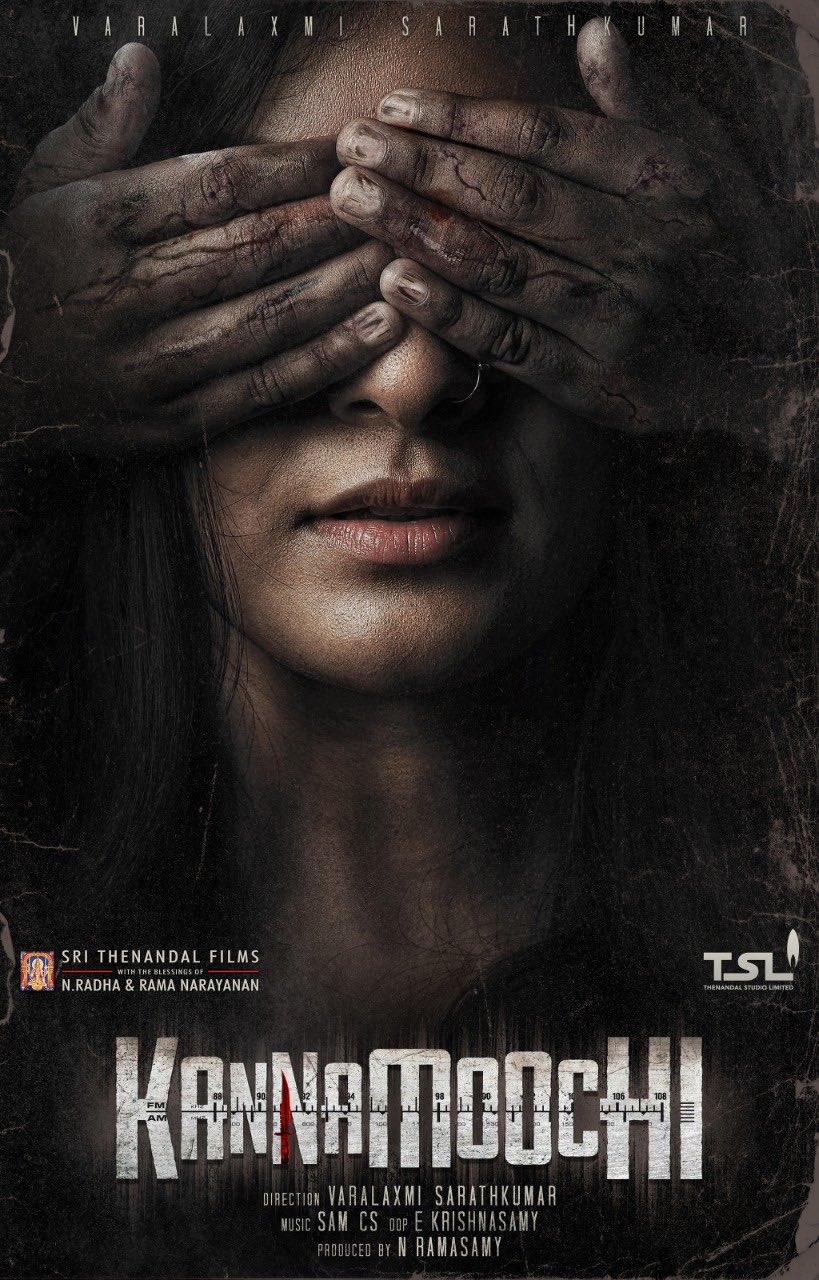 Varalaxmi Sarathkumar who made her acting debut opposite Simbu in ‘Poda Podi’ directed by Vignesh Shivan has since made huge strides in her career. She has consistently won accolades for several films including ‘Thaarai Thappattai’, ‘Sarkar’, ‘Vikram Vedha’ and ‘Nibunan’.

Varu has now turned director for a new movie titled ‘Kannamoochi’ produced by Sri Thenandal Studios and the first look has been released which promises a thriller. The film has music score by Sam CS, and cinematography by E. Krishnasamy. 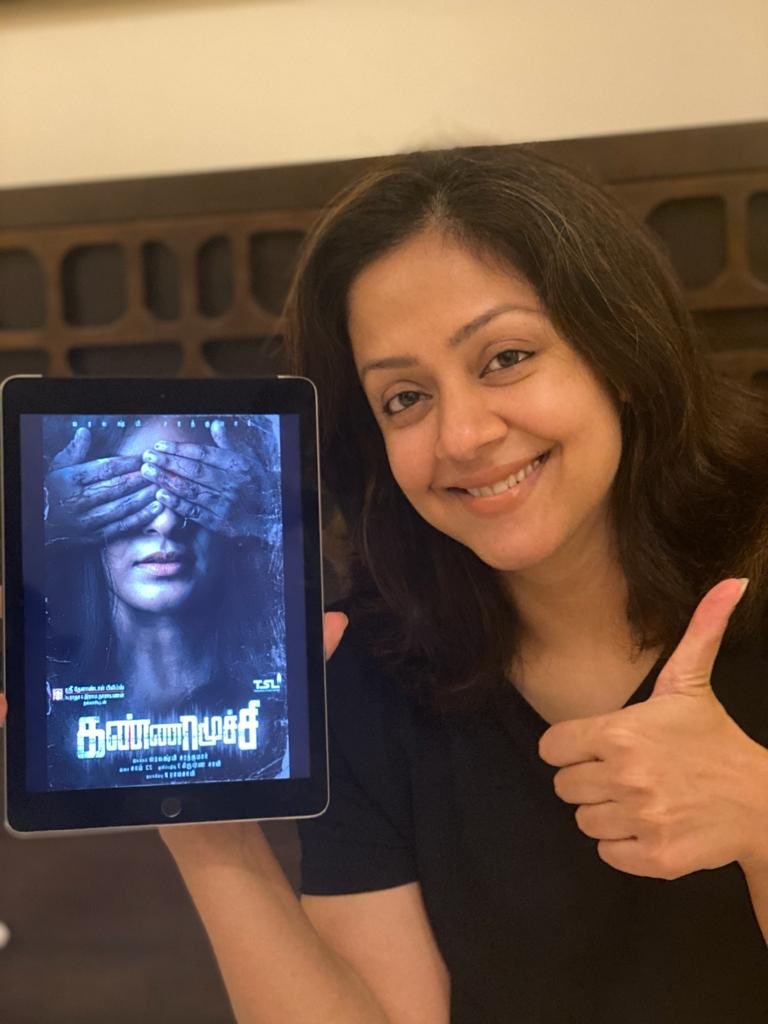 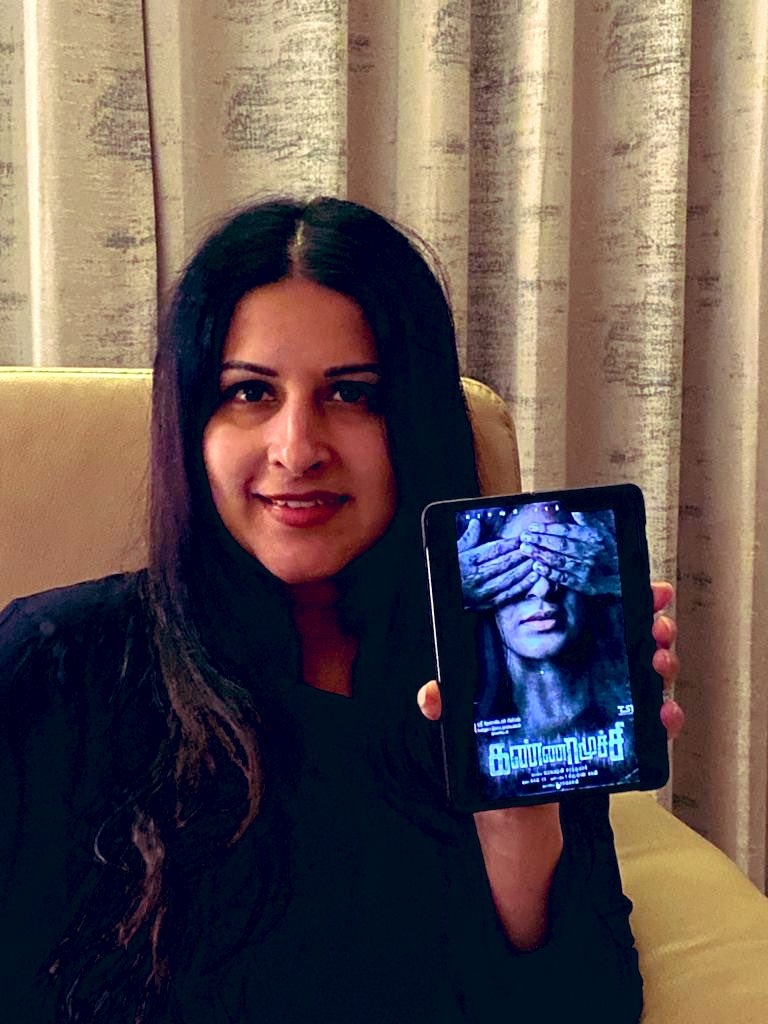 Sri Thenandal Studios is one of the few production houses in the world that has produced more than a hundred films and ‘Kannamoochi’ is their first venture with a female director as the captain of the ship.