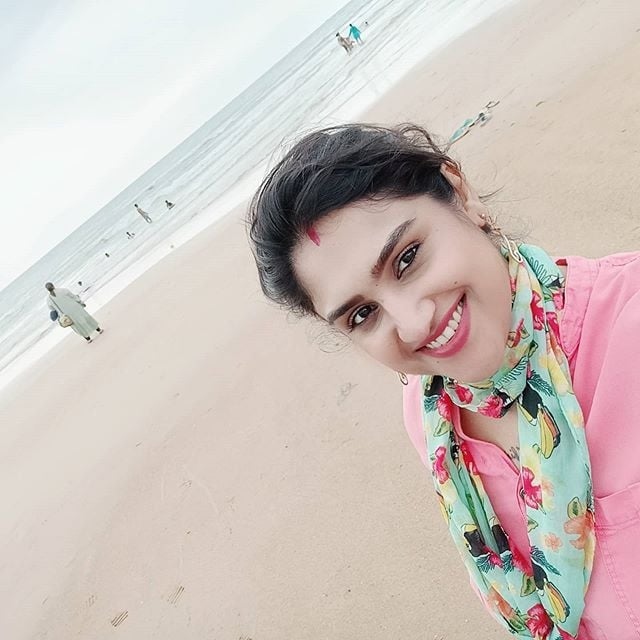 Actress Vanitha Vijayakumar after her pathbreaking stint on ‘Bigg Boss 3’ hosted by Kamal Haasan last year has become super busy serving as the judge of ‘KPY’ and her own YouTube channel. The outspoken Vanithakka as she is fondly called by netizens celebrated her 40th birthday on October 5th for which she took off to Goa on the 3rd along with her family. 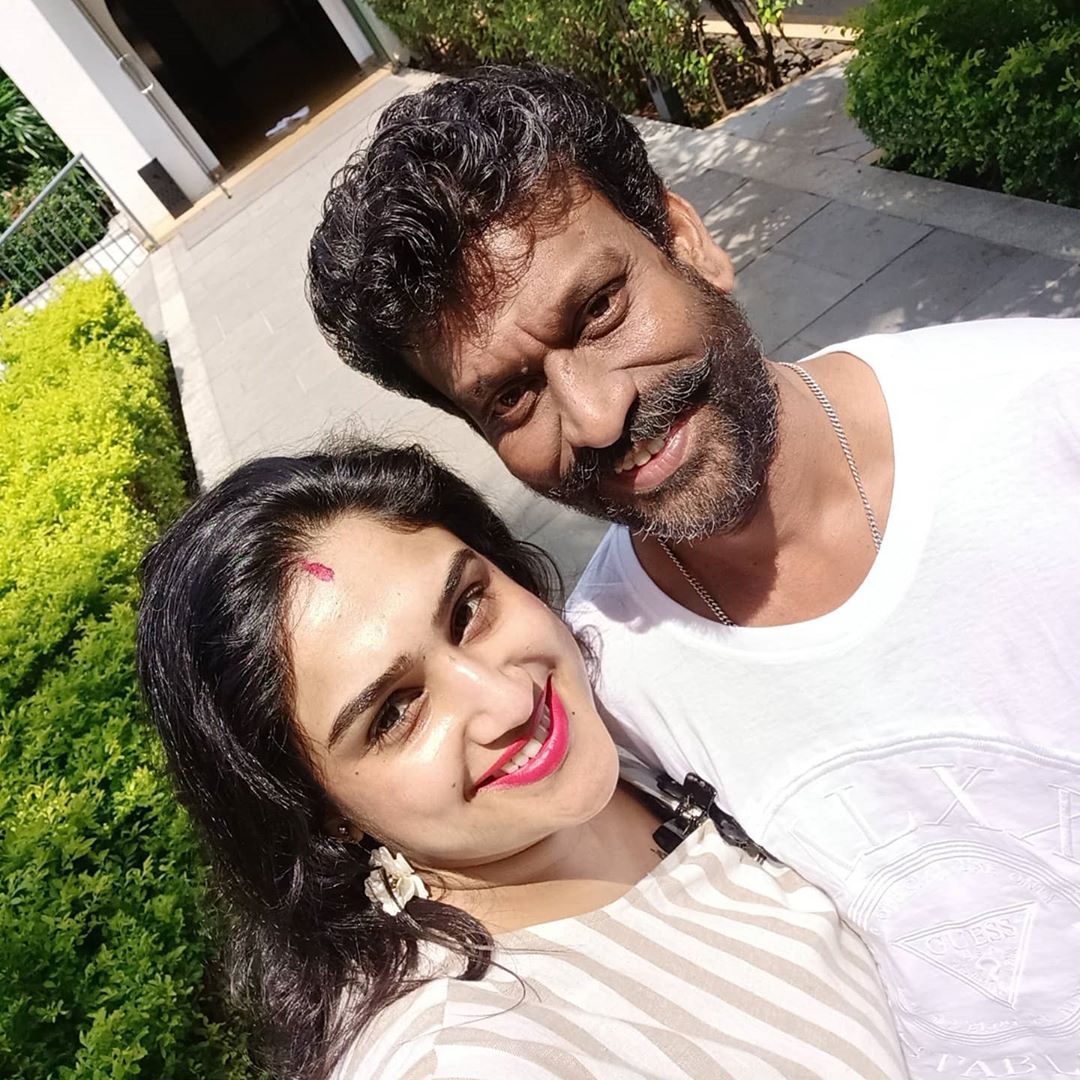 Vanitha has uploaded pics and a video in which she is shown having a gala time with husband Peter Paul and daughters Jaynitha and Jovika. Her followers on Twitter wished Vanitha for which she has thanked everyone as well. Vanitha is said to be in talks for several other shows on television and a few films as well and the announcements will come soon regarding them. 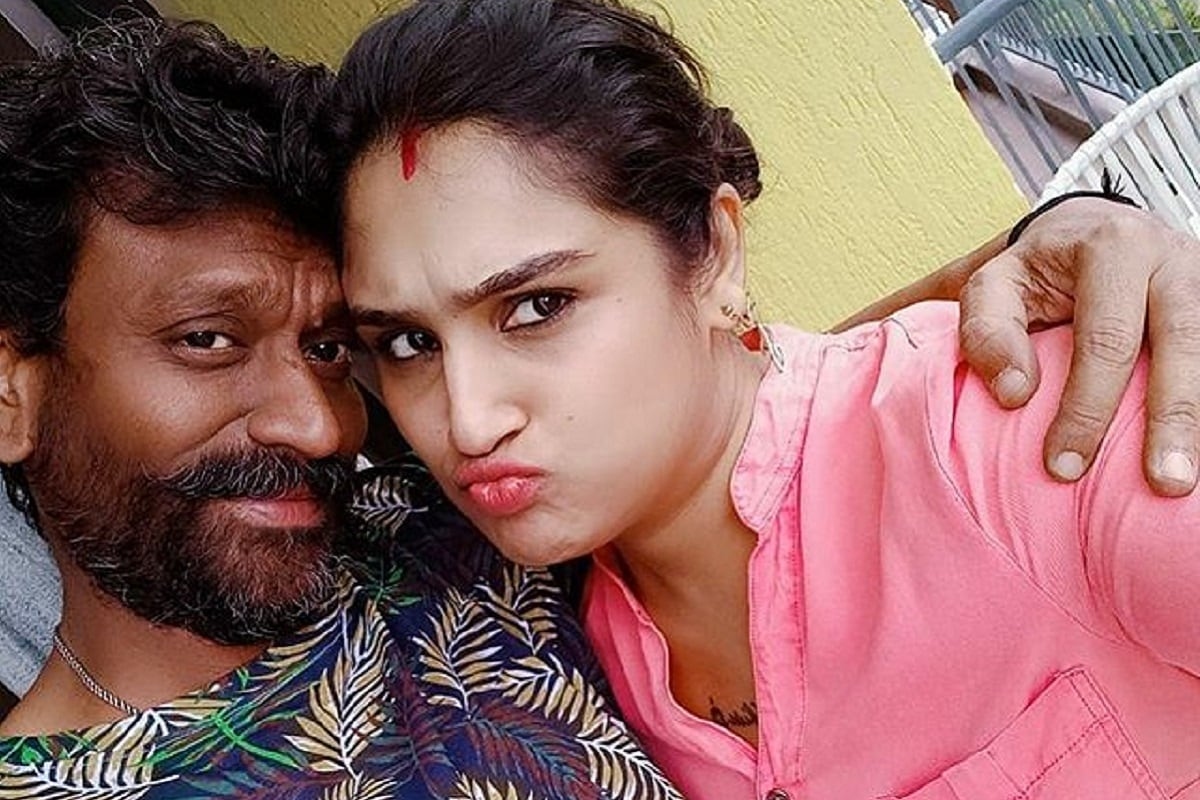 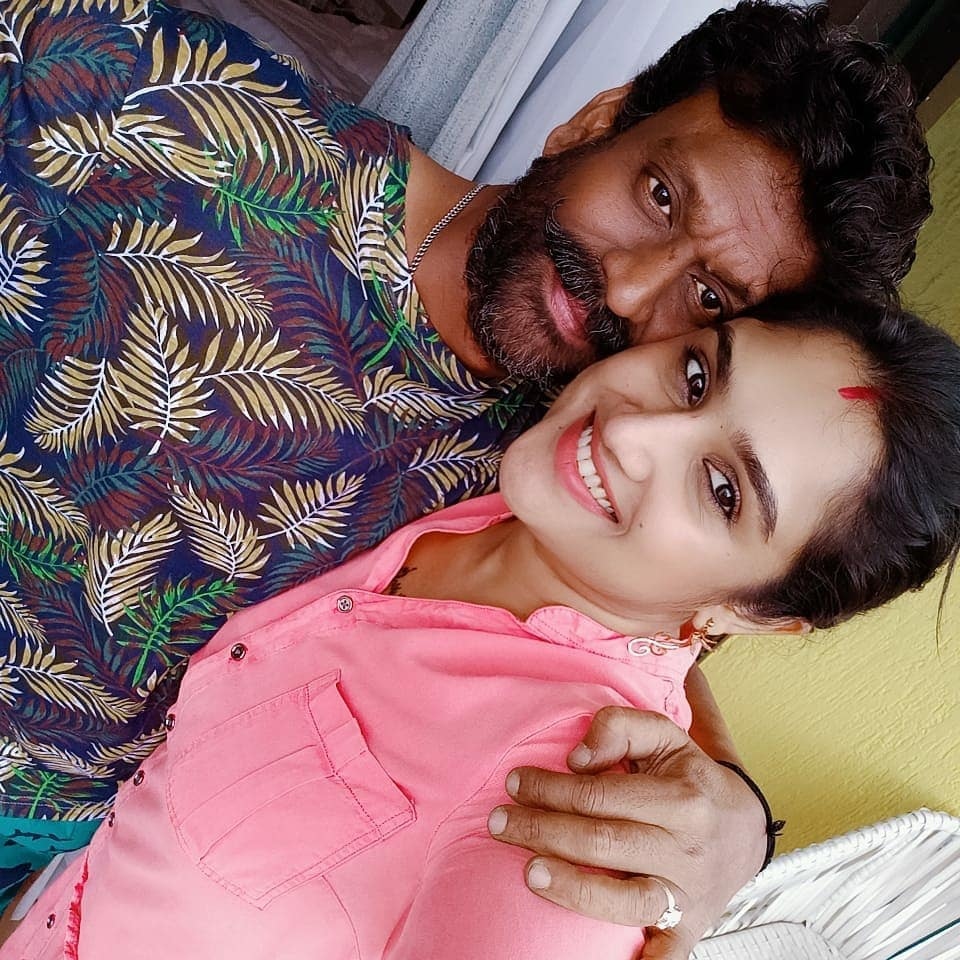 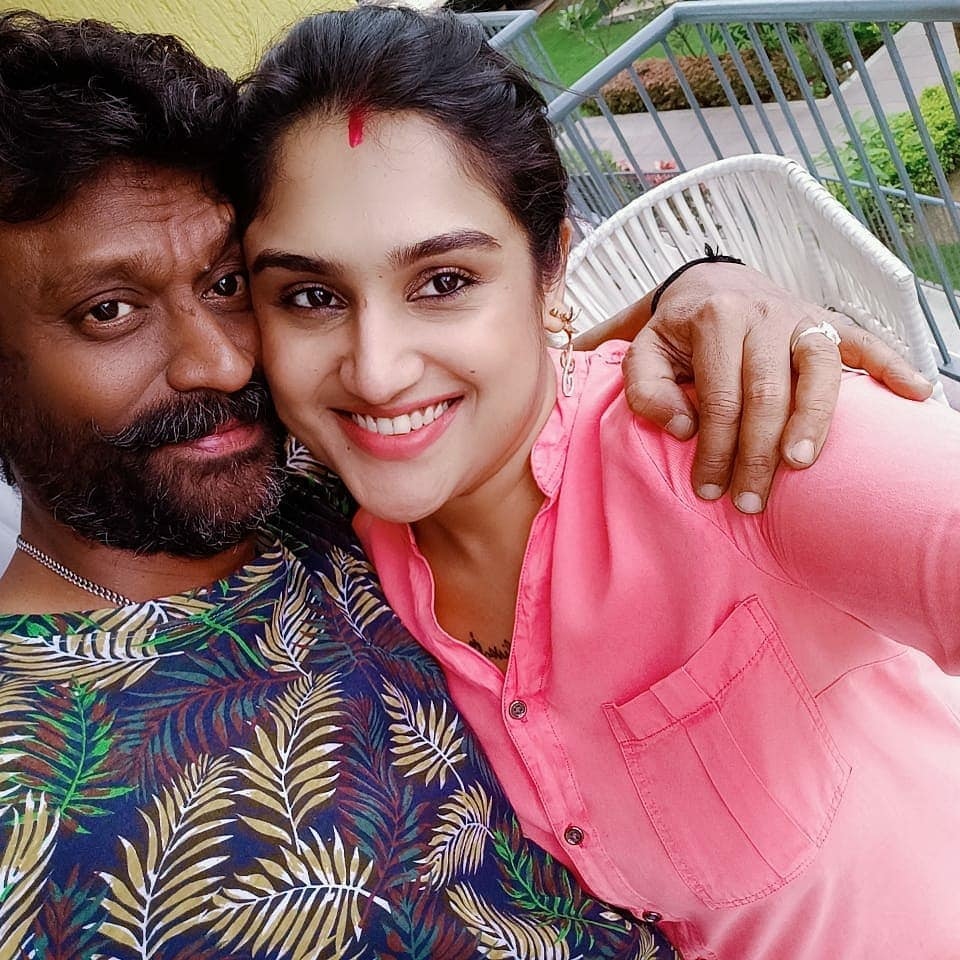 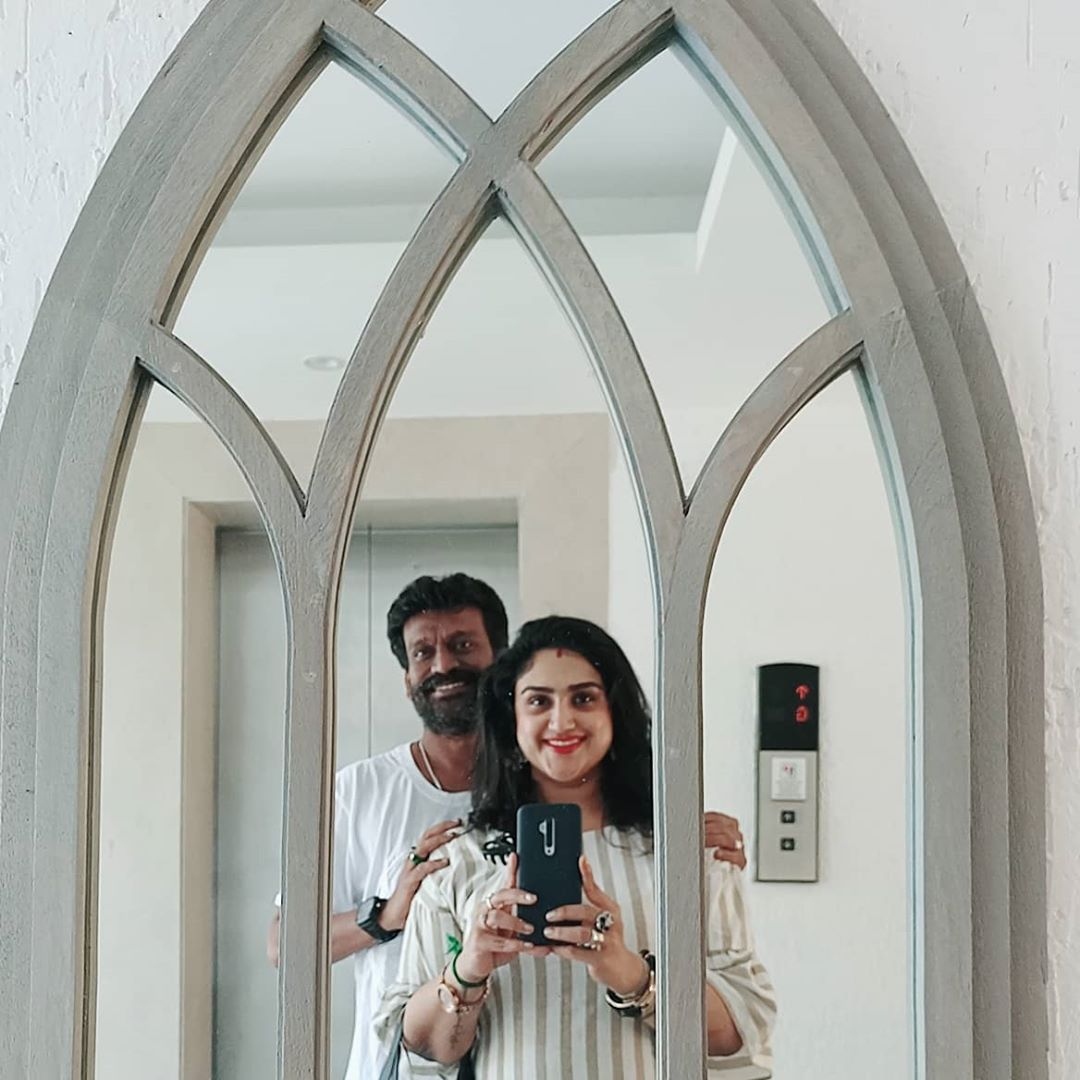