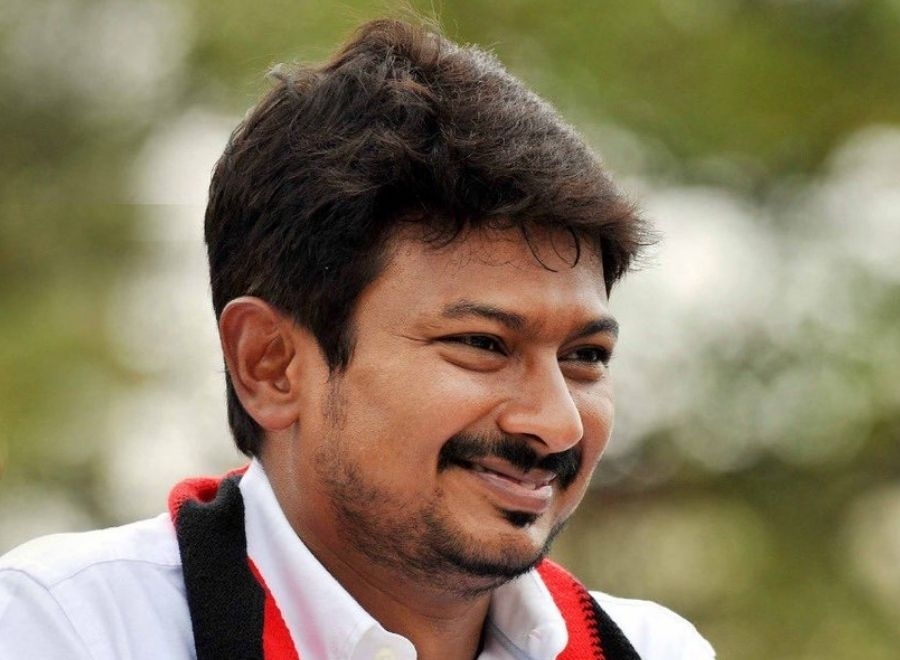 Udhayanidhi Stalin was arrested earlier this evening in Thirukkuvalai village in Nagapattinam district in South Tamil Nadu. Being the birthplace of his grandfather the DMK founder and the former Chief Minister of Tamil Nadu M. Karunanidhi, Udhay was in the process of kickstarting his political campaign fo the upcoming general elections 2021.

The police arrested Udhayanidhi Stalin citing that there is no permission for any political activity due to the pandemic situation and he and his party men violated the government’s prohibitory orders. 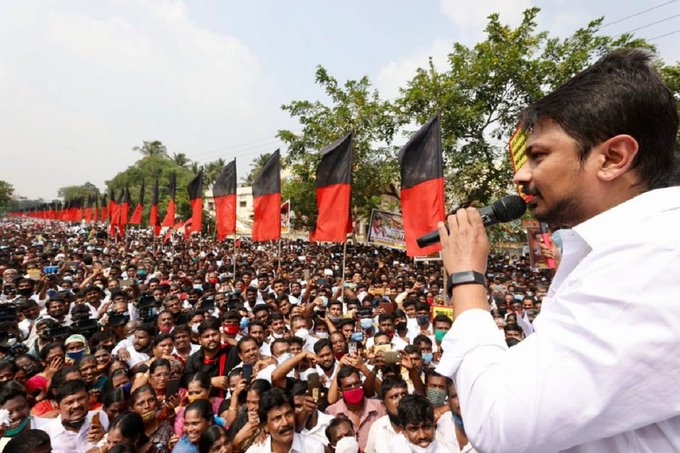 Udhayanidhi Stalin is serving as the Youth Wing President of the DMK under the leadership of his dad M.K. Stalin who is the chief ministerial candidate of the party. He is also busy as an actor and producer starring in films such as ‘Kannai Nambathey’, ‘Angel’ and an untitled thriller directed by Magizh Thirumeni.

The Property Brothers Show Off Their Grandest Kitchen Upgrades

Volume recovery, improving margins to give MGL a boost