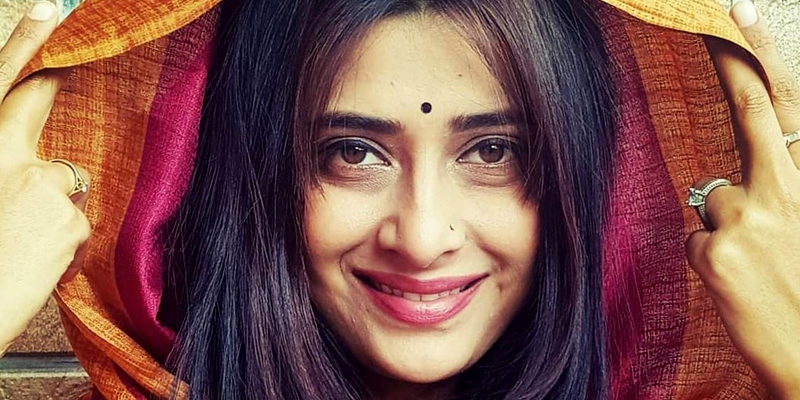 Ever since Bollywood actor Sushant Singh Rajput passed away in June due to suicide there has been an ugly truth emerging that the film industries of India are under the grip of drug abuse. Down south too the Kannada cinema is reeling under the same scandal with popular actresses Ragini Dwivedi and Sanjjannaa Galrani arrested and spending jail time for more than a month now without bail, 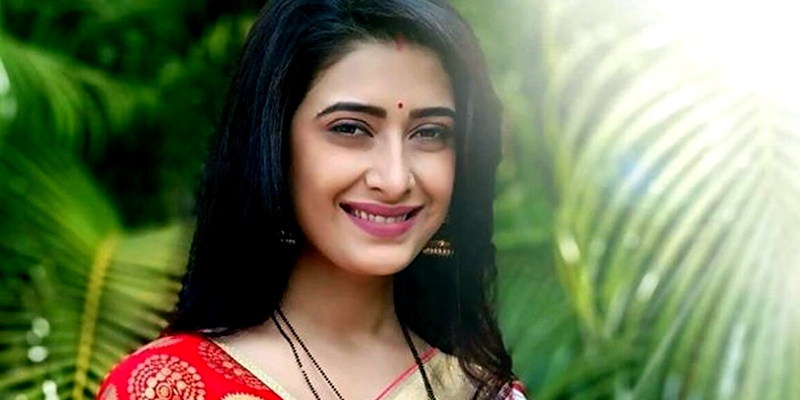 The Mumbai police over the weekend had caught television actress Preetika Chauhan red handed procuring 100 grams of marijuana from a drug peddler named Faizal. Both have been remanded to custody till November 8th. 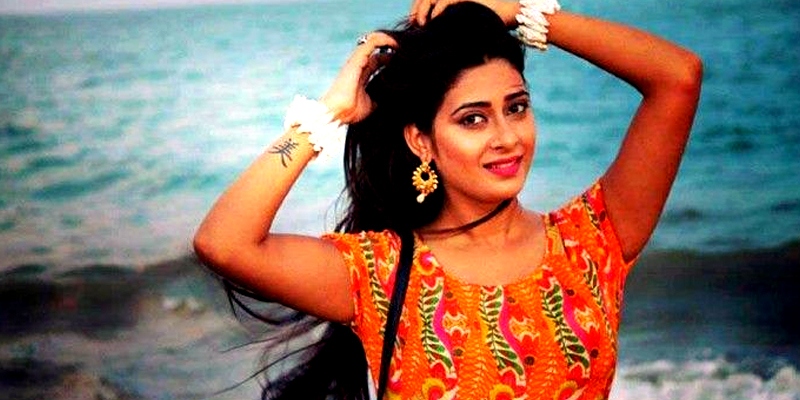 Preetika Chauhan aged 30 is famous for playing the goddess Shachi in ‘Sankat Mochan Mahabali Hanumaan’ and other reality shows, serials and a couple of movies too.

Who Is Performing At Super Bowl 2022? Everything To Know About The Halftime Show & National Anthem

IPL 2021: When Amit Mishra asked Virender Sehwag to get his ‘salary’ hiked

Adam Mosseri: 5 Things To Know About Head Of Instagram & Co-Host Of Met Gala