‘The Gray Man’ is the costliest film in the history of Netflix which had a non-stop shooting schedule of over two months to date in the USA. The film is very special to Tamil cinema as it marks the Hollywood debut of the multi-talented, multi-award winner Dhanush.

The Russo Brothers whose previous works include ‘Avengers: Endgame’ the biggest grosser in the history in the cinema have directed ‘The Gray Man’ and have given a massive update after a long time.

The brothers have posted a video on social media that shows them each taking the wheels of airport baggage cars and whizzing around just like how the cars will do in their tentpole films. They captioned the video “Last day of shooting #TheGrayMan in the States. We out… Did we add our own sound effects? Yes.” 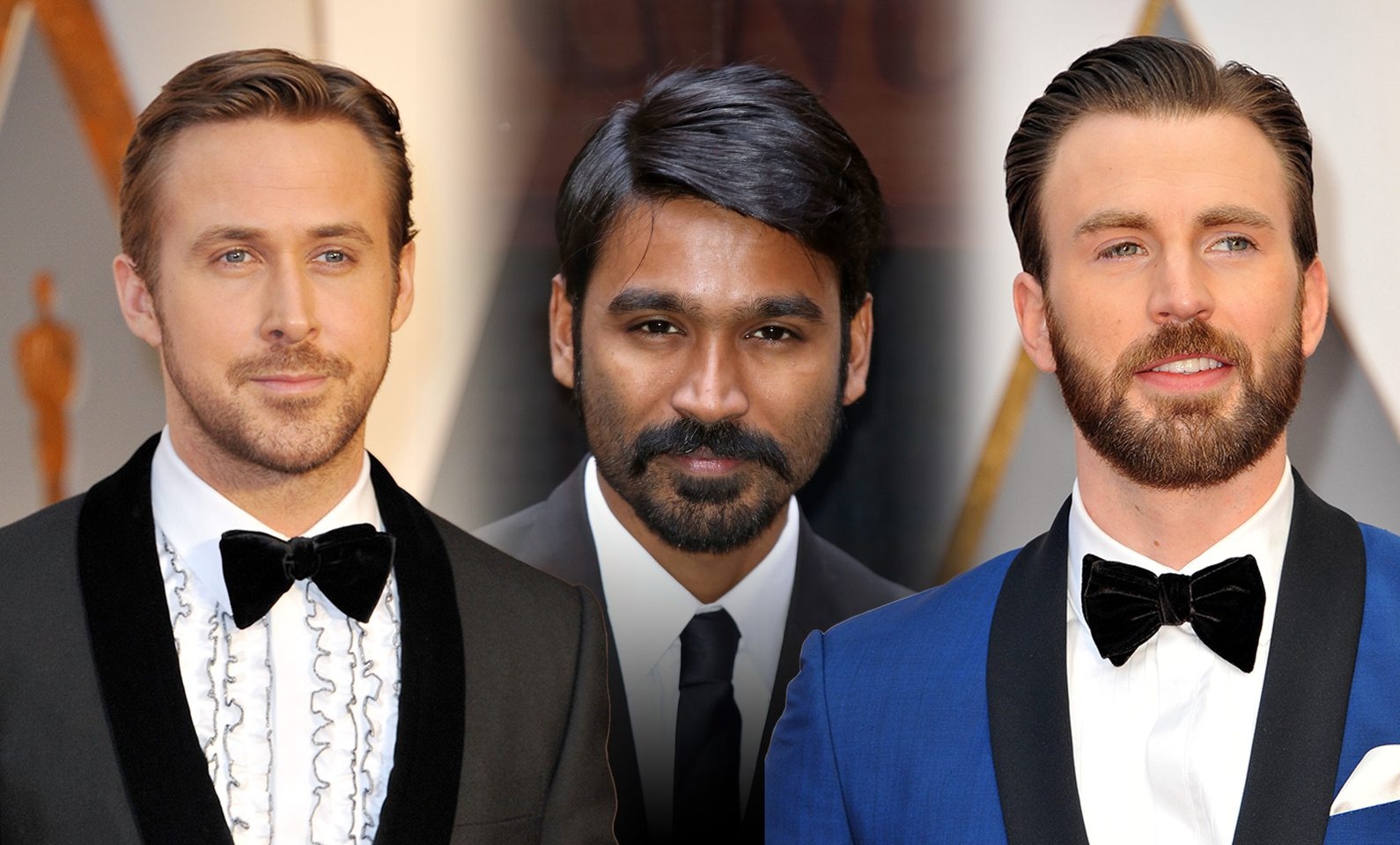 It has been reported that ‘The Gray Man’ team will now shift to Spain for more action in the coming weeks. Dhanush has already shared on social media that he will be returning to India in a couple of weeks which means he may go to Spain and then return or his portions may have been already completed.