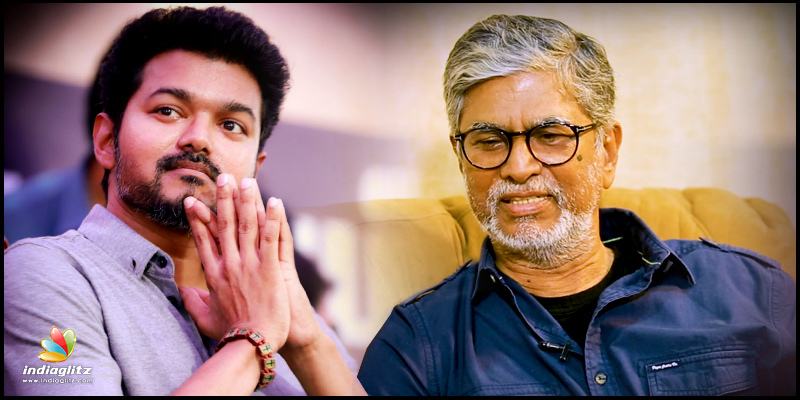 Veteran director S.A. Chandrasekhar hit the headlines a few weeks back after he applied to the Election Commission of India to convert the All India Thalapathy Vijay Makkal Iyakkam into a political party. He was named the general secretary, wife Shobha Chandrasekhar the treasurer and an unknown person Padmanaban as the President.

Vijay had immediately distanced himself from his father’s political ambition by releasing a statement revealing that he is not directly or indirectly connected to the issue and also ordered his fans not to support his father.

In the meantime Shobha Chandrasekhar first withdrew from the party stating that she was misinformed when she signed the forms. A few days later Padmanaban too resigned as president after allegedly facing threats from the police and other unknown forces. 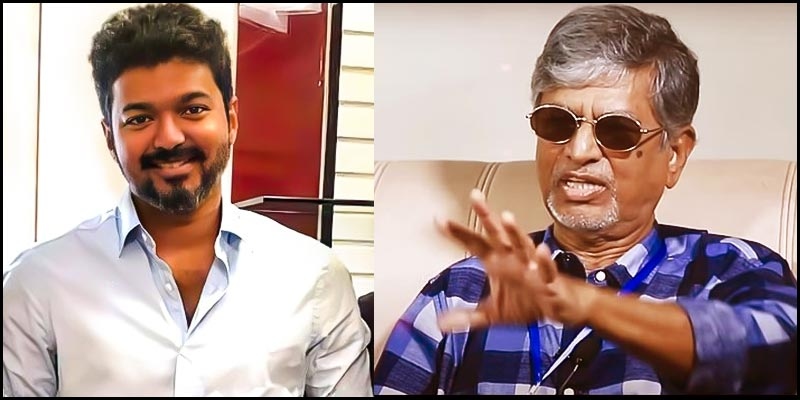 All the while SAC was confidently facing the setbacks saying that he would continue his path irrespective of who stays on his side. Today the actor-filmmaker has reportedly written to the election commission not to go ahead with the registration of the party.

SAC’s sudden backtracking has been welcomed by Vijay fans on social media and it will be interesting when he explains why he did it.