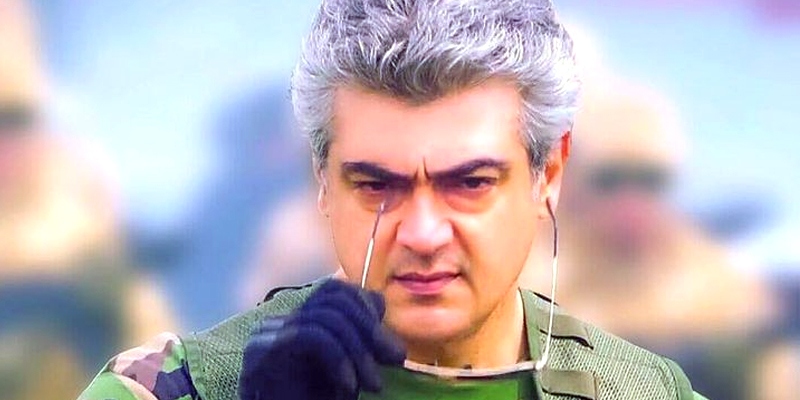 Thala Ajith is in Hyderabad shooting for his next mega movie ‘Valimai’ directed by H. Vinod and produced by Boney Kapoor. The latest photos of the charismatic star has wowed his fans and movie lovers alike seeing after almost eight months due to the coronavirus pandemic lockdown. 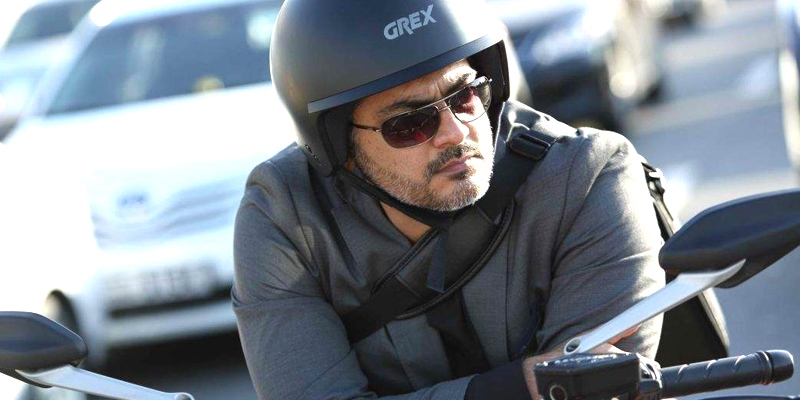 Thala Ajith has left the ‘Valimai’ crew speechless by traveling in his own bike from the hotel he was staying to the shooting spot in Ramoji Rao Film City. The much-loved star’s simplicity and love for bikes is well known in the industry and once again he has proved it much to the delight of his fans. 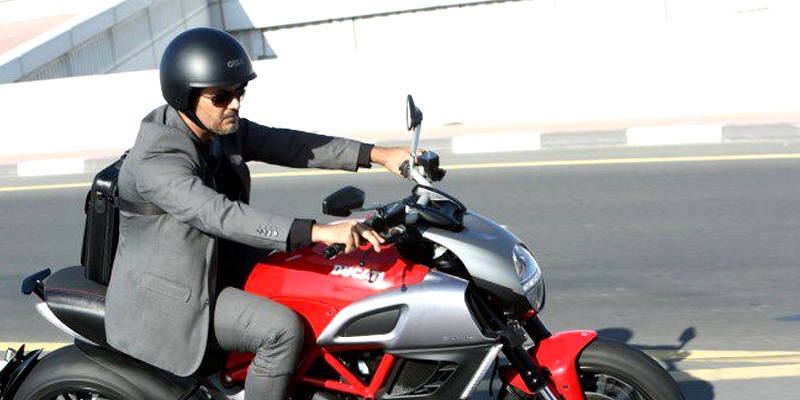 Its worth recalling that Thala Ajith opted to travel by his swank Ducati from Chennai to Hyderabad instead of taking the flight and his mean machine has become the talk of the town now for its sleek look in red and silver color. 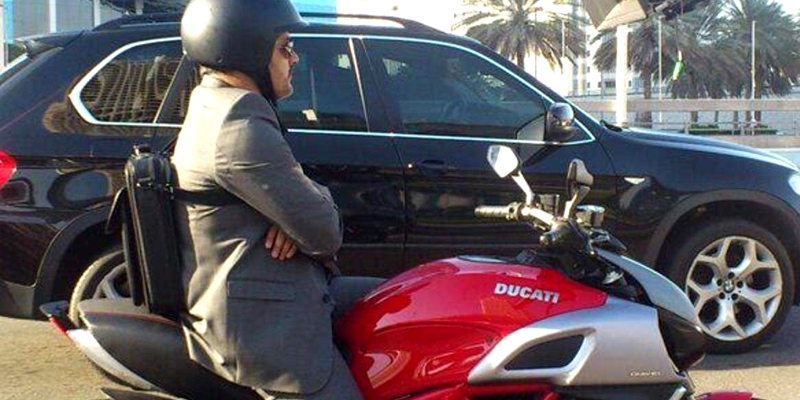 Sivakarthikeyan in talks with Santhanam movie director’s next?

Itel Plans To Launch A48 Smartphone Soon With 3,000mAh Battery