A Chinese tech channel shared a full teardown video of the recently announced iPhone 12 and 12 Pro revealing some interesting insight about how these phones are made. And as it turns out, they are quite similar to one another. 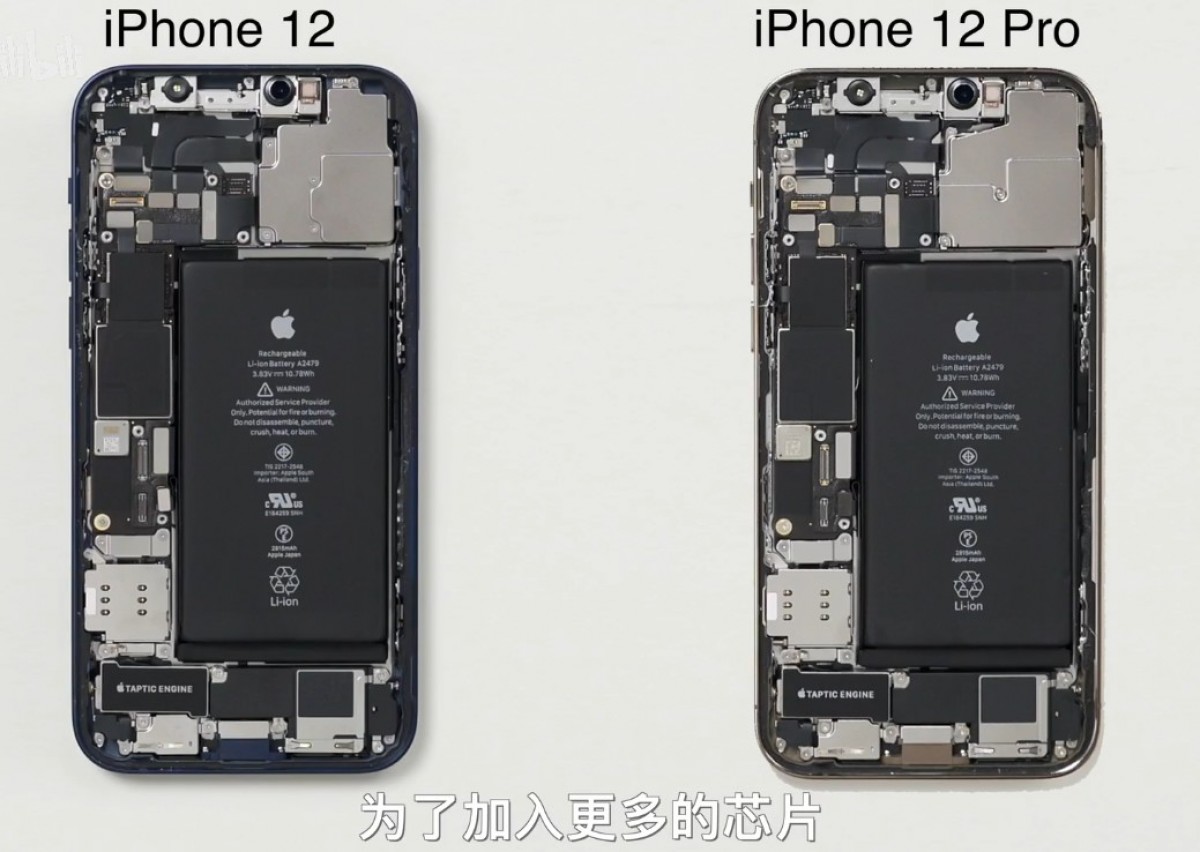 Both phones use the same L-shaped logic board with the only difference being the LiDAR connector, which on the vanilla iPhone 12 is missing. Plastic elements filling for the missing LiDAR and telephoto cameras on the iPhone 12 can also be found. 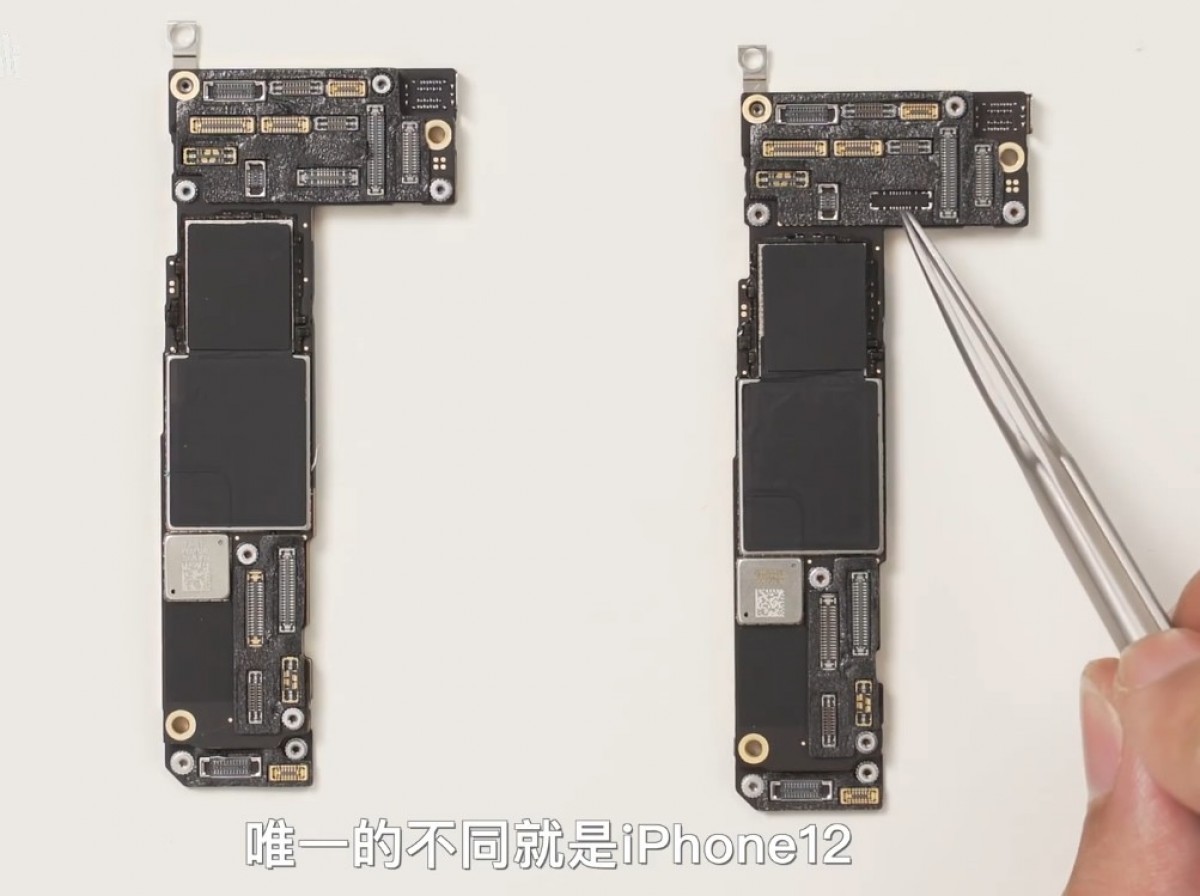 What’s more, the battery capacity on both models is 2,815 mAh and according to the video, the iPhone 12 could have gotten a bigger unit by using a custom-shaped battery but perhaps due to cost-cutting, Apple chose to go with two identical batteries. The rest of the components are also the same so in theory, they should be interchangeable but you never know with Apple. Only time will tell of you can transfer parts from an iPhone 12 to a 12 Pro and vice versa.

Source (in Chinese) • Via