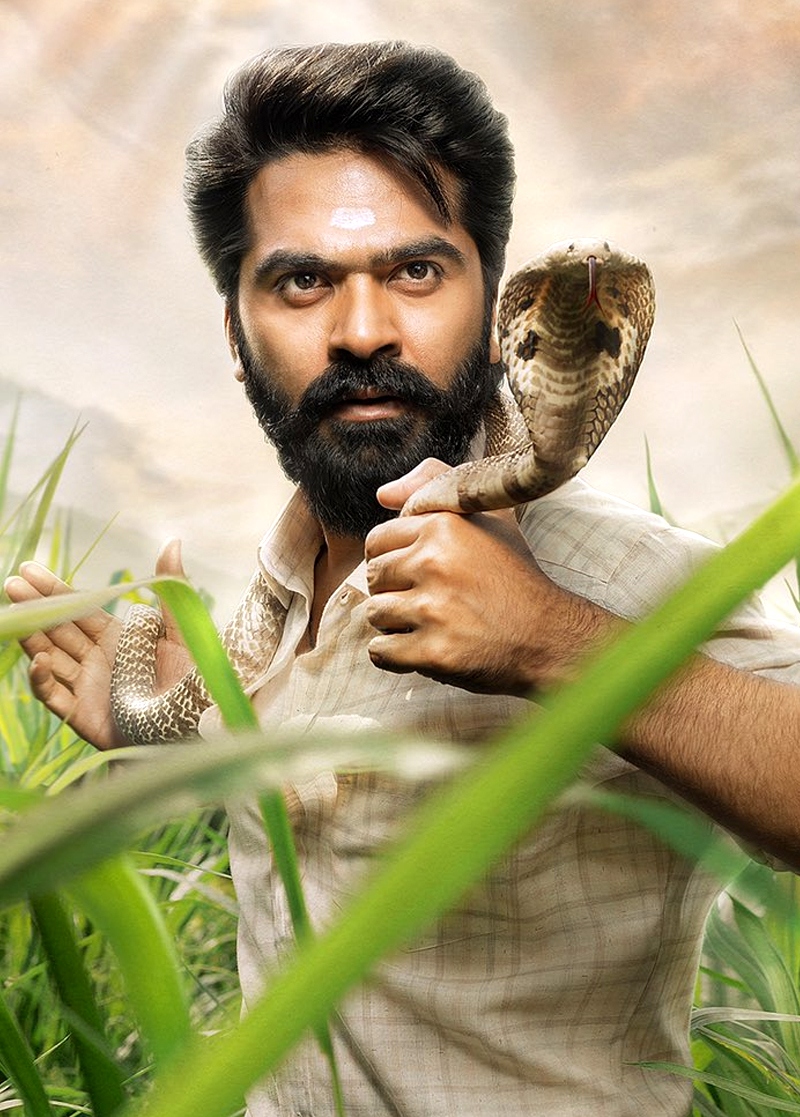 Simbu started shooting for his ‘Maanaadu’ directed by Venkat Prabhu and produced by Suresh Kamachi in March this year but the filming was disrupted due to the coronavirus pandemic. In the seven months lockdown period the much loved start went on a hectic fitness regime and reduced his weight from a hundred plus kilos to the seventy range. 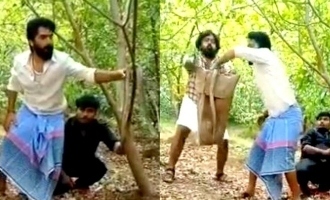 Simbu then made the surprising decision to star in a new movie ‘Easwaran’ directed by Suseenthiran and gave nonstop one month dates for the film and has completed it. The film has music by Thaman and stars Niddhi Agerwal and Bharathiraja.

Meanwhile, a controversy erupted as a video was leaked on the internet showing Simbu catching a love snake and putting it into a bag while his costars are in shock. One Krishnamoorthy lodged a complaint with the forest department that Simbu harmed wildlife and sought action against him. 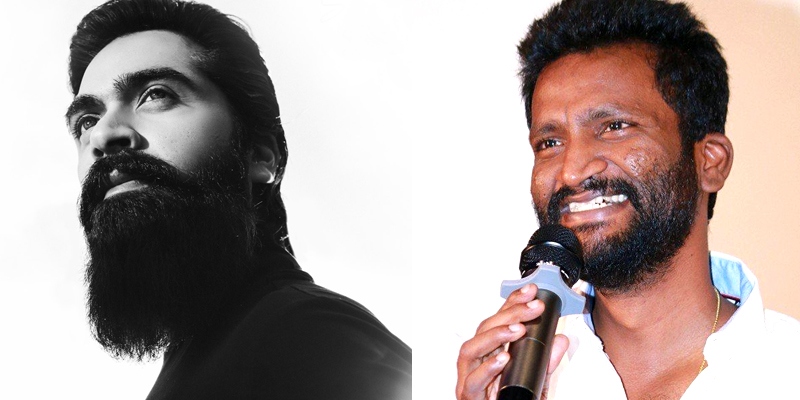 Suseenthiran has clarified that the Forester Clement Edison called him for inquiry regarding the issue and he had explained that it was a fake plastic snake that was used for the filming which would be converted into a live snake through computer graphics. 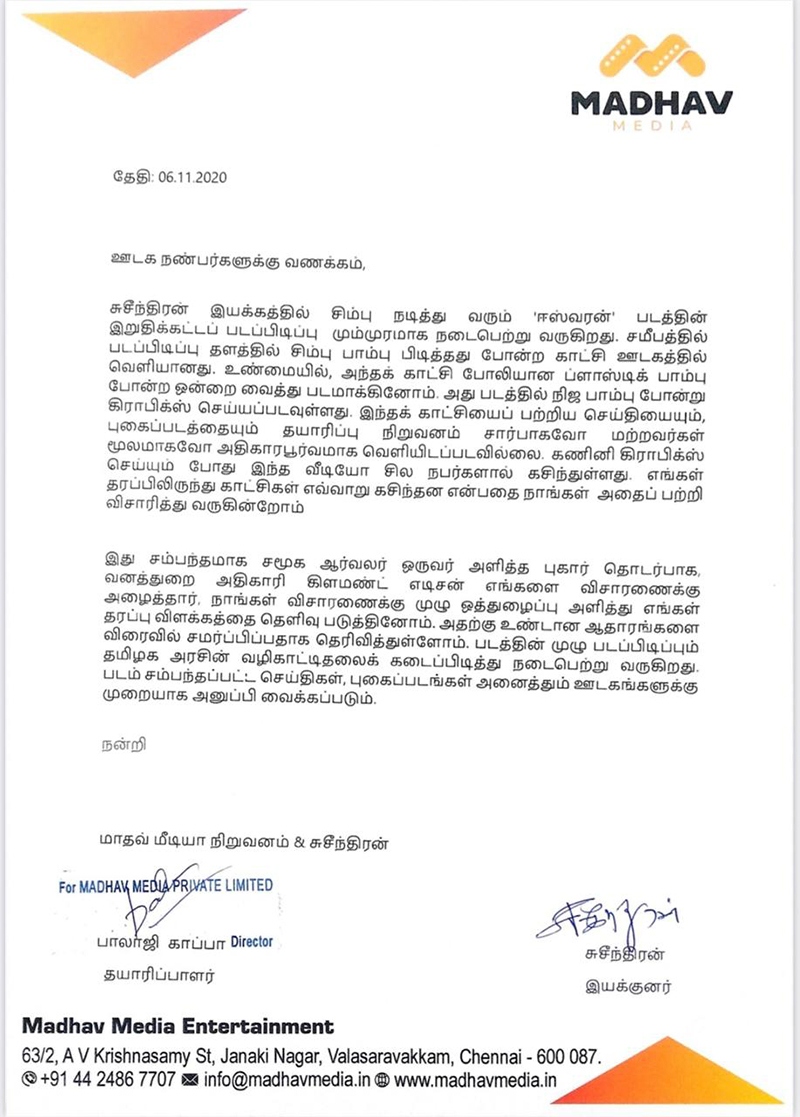 Suseenthiran has further stated that the entire shooting process was carried out in the Dindugal area completely adhering to the Tamil Nadu government’s guidelines and the evidence for the snake shoot will be submitted to the forest department soon.

This 21-Year-Old Student Is Accused of Persuading Her Boyfriend to Kill Himself—but Why Would Someone Do That?