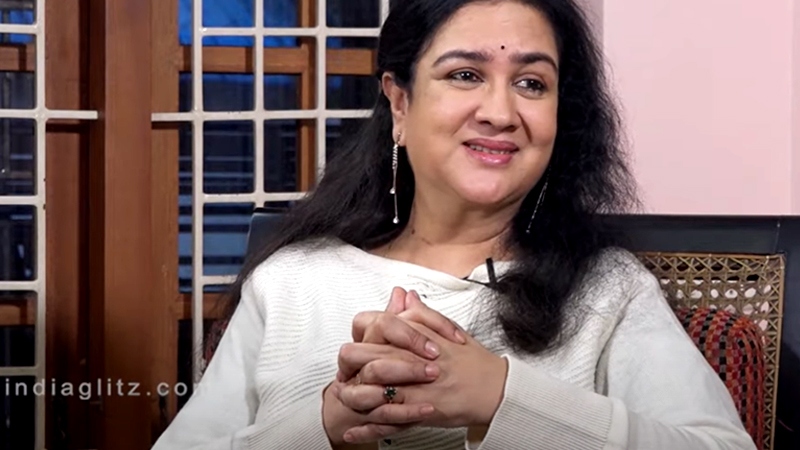 The later part of 2020 without any doubt belongs to veteran actress Urvashi who has rocked in three films back to back ‘Putham Puthu Kaalai’, ‘Mookuthi Ammanand ‘Soorarai Pottru’. Especially the contrast that Urvashi has shown playing comical roles in the first two mentioned and the out and out emotional one in the other. 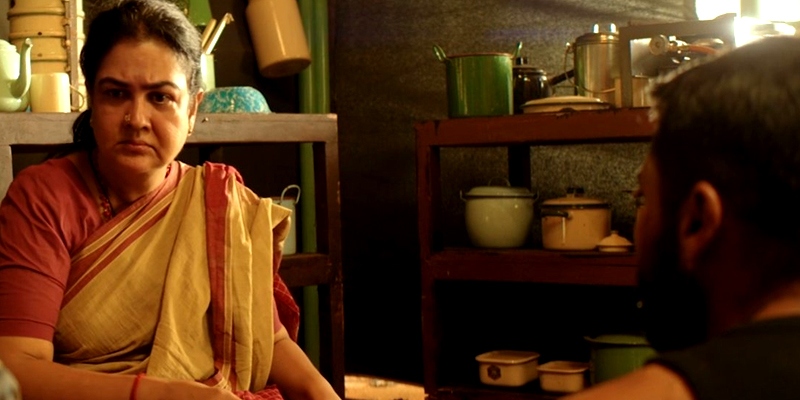 We caught up with the versatile actress for a chat in which she has shed light on many aspects of her career. Audiences and critics have unanimously lauded the one scene in which Urvashi questions Suriya’s absence in his father’s death and the way they both breakdown and bring tears on everyone’s eyes. 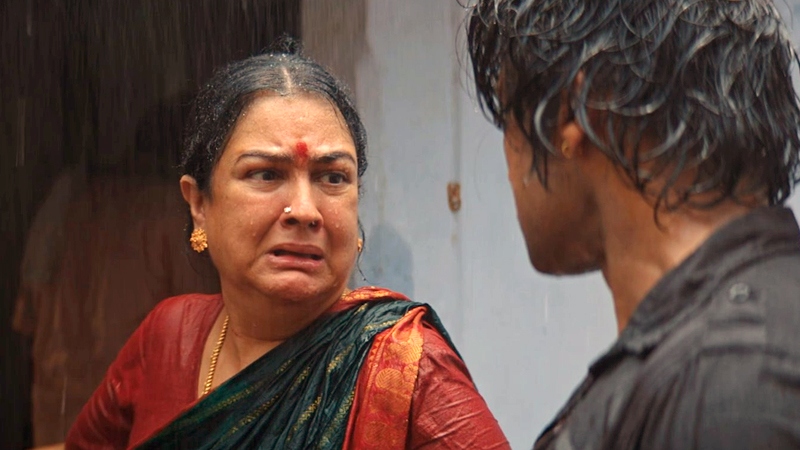 With all humility Urvashi has stated that her acting was enhanced due to the reacting of Suriya and without him, she may not have achieved what she did. She also shared that she learns from everyone even her six-year-old son about how to use the mobile and that is what keeps her going. Golden words from such an accomplished performer and there is more in the video below which is of the miss not variety. 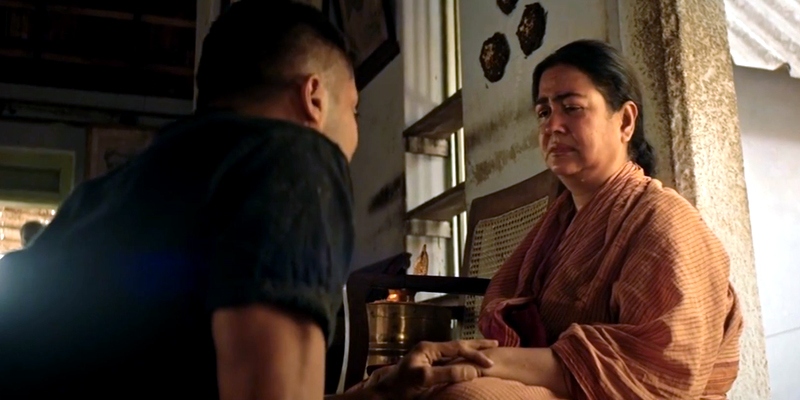 Coronavirus: Why isn’t the UK testing travellers on arrival?