Shankar one of the leading film directors in Indian cinema helmed the pan Indian blockbuster film ‘Enthiran’ starring Superstar Rajinikanth and Aishwarya Rai Bachchan which released in 2010. The film produced by Sun Pictures with music score by A.R. Rahman received critical acclaim and high praise for the technical wizardry that was ahead of its time. 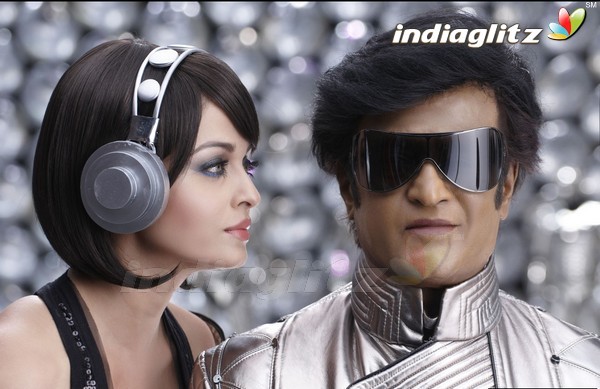 We already brought to you the news that one Aroor Thamizh Nadaan filed a case that the story of ‘Enthiran’ was copied from his short story ‘Jughiba’ published in two different Tamil magazines in 1996 and 2007. The case has been going on for the past decade and Shankar had countered that he wrote the script ahead of the short story.

Shankar had approached the Madras High Court to ban the case but his petition was refused. The ace director then appealed in the Supreme Court for the same. The case came up for hearing today and the country’s highest court has ruled against Shankar. 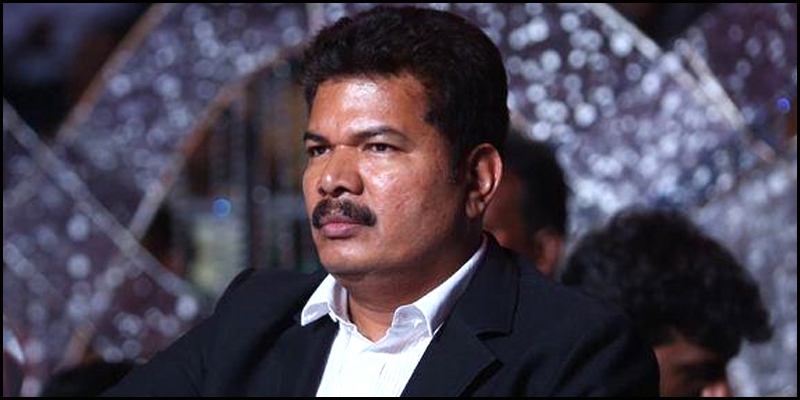 The Supreme Court refused to entertain Shankar’s petition seeking to quash the case against him and the Egmore Court’s decision to hear the case will be upheld. Thamizha Naadan has welcomed the ruling in his favour.

Counting begins for Bihar polls; results may be delayed due to additional poll stations