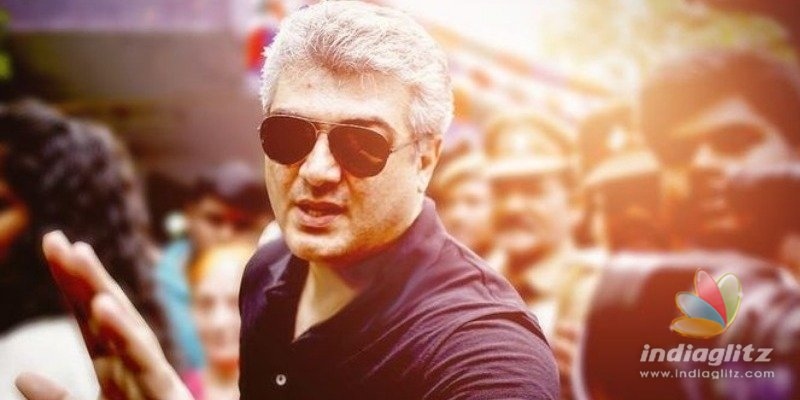 Thala Ajith’s ‘Valimai’ one of the most awaited movies which started in a grand manner was also affected by the COVID 19 situation and was stalled for more than six months. In late October Thala set an example for top heroes by getting back to the sets and shot for a long schedule in Ramoji Rao Film City in Hyderabad that ended a few days after Diwali in November.

Thala Ajith fans have been hungry for updates on ‘Valimai’ and took it to the notice of the team by trending the request on social media. Ajith’s PRO then released a statement “To those who ask Valimai updates. Ajith got injured on the sets, but he is determined to complete the film without any delay. Ajith and an experienced producer like Boney Kapoor will sit together to decide regarding Valimai updates and would announce them at the right time. Please wait for the updates and respect their decision.”. 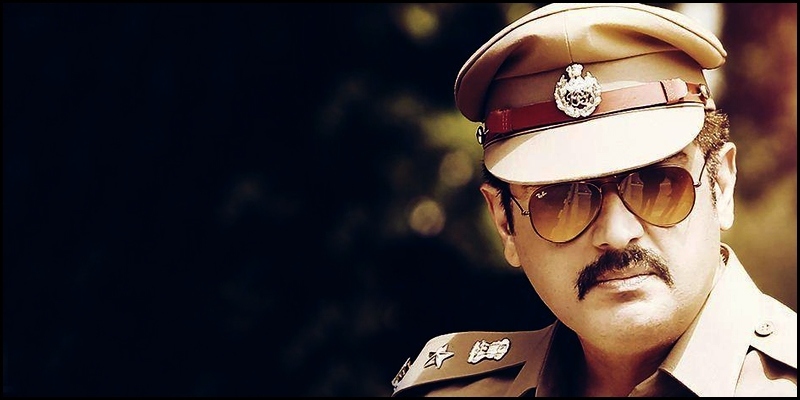 Now here is the super hot update that is going to put Thala fans on celebration mode which is that the style icon has once again flown to Hyderabad for another schedule of ‘Valimai’. It is said that the team will once again shoot high octane action sequences and with this almost ninety percent of the film will be complete. It is said that there is another sequence that needs be shot abroad but a decision will be taken at the appropriate time after taking all factors into consideration.

Should I Waive a Home Inspection? Why Buyers Are Willing To Right Now