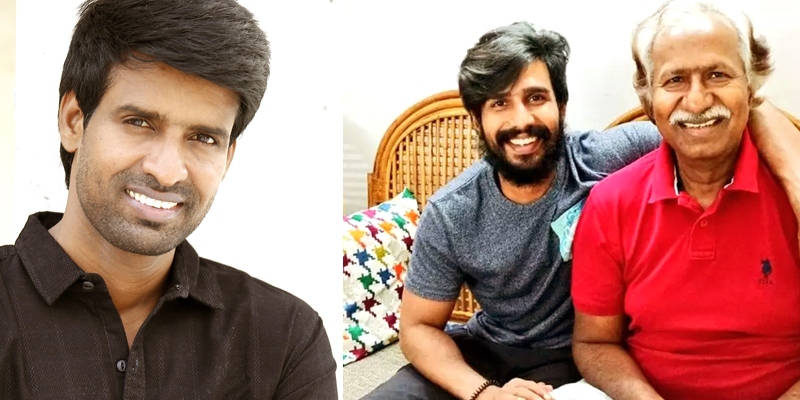 An alleged cheating case filed by Soori against former DGP Ramesh Kaduwla the dad of actor Vishnu Vishal and producer Anbuvel Rajan shocked Kollywood. Soori and Vishnu Vishal have been very good friends for many years and him filing a case in this manner was not expected by many.

According to Soori producer, Anbuvel Rajan signed Soori for a movie ‘Veera Dheera Sooran’ in 2015 but did not pay his salary dues to the tune of 40 lakhs. When Soori asked for his salary balance, Anbuvel Rajan and Ramesh Kuduwla told him that they cannot pay him the money right then but instead can buy him land on the outskirts of Chennai if he can pay extra. Believing them Soori had paid the duo 2.7 Crores but they did not get him the land on top of not paying him his dues.

Vishnu Vishal had denied the allegations and counter alleged that it was Soori who owed his company money having not returned the advance money for an unmade film. Ramesh Kaduwla filed a petition seeking anticipatory bail in the Madras High Court. 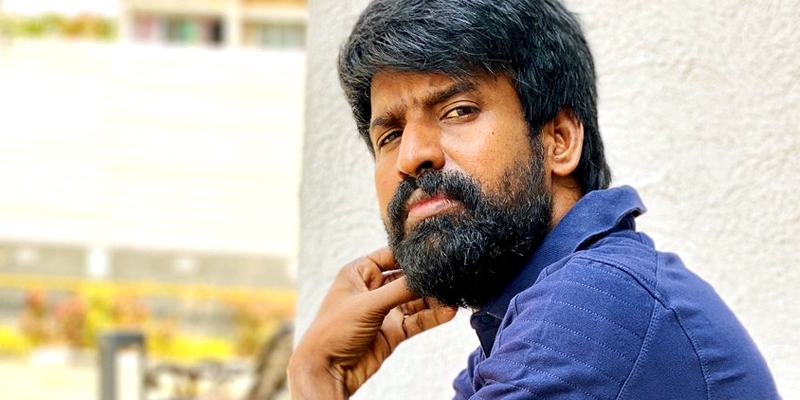 The hearing was held today and Soori’s advocates objected to granting anticipatory bail and stated that they would like to file a caveat petition in this regard. The court adjourned the case to November 4th to facilitate Soori. This could mean that there could be a roadblock for Ramesh Kaduwla to get bail according to sources.