The Sony Xperia 5 II is now listed as in stock and has even shipped to some lucky pre-orderers.

Sony opened pre-orders for the Xperia 5 II on October 1 and listed shipping at October 19 – next Monday. 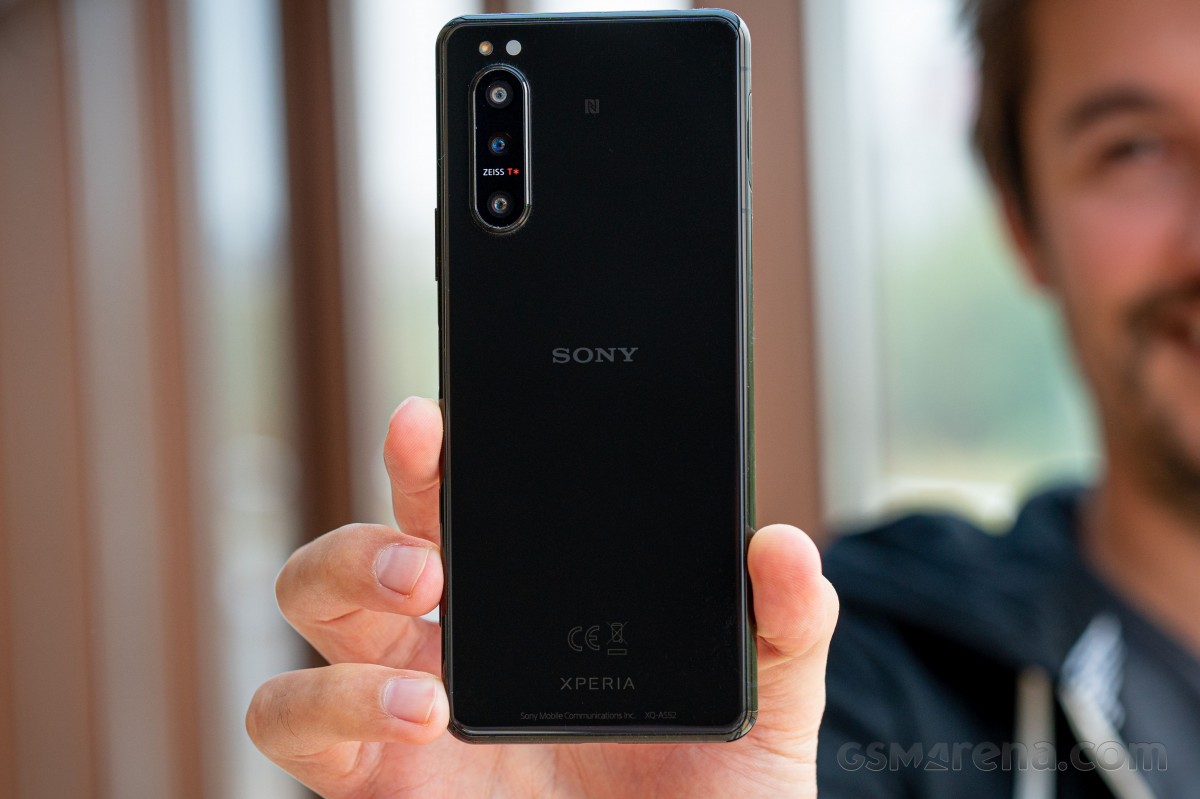 At the time of writing the official UK and German online store say the phone is in stock, and so does UK retailer CarphoneWarehouse. Amazon UK will ship the Xperia 5 II tomorrow – October 17, while Amazon Germany and other German retailers like Saturn and Galaxus will begin shipping the Xperia 5 II on Monday – October 19.

The official Sony online store bundles the Xperia 5 II with the WH-H910N over year noise cancelling headphones in the UK and the truly wireless WF-1000XM3 noise cancelling earbuds in Germany, so it could be a better idea to go with them, instead of third party retailers.