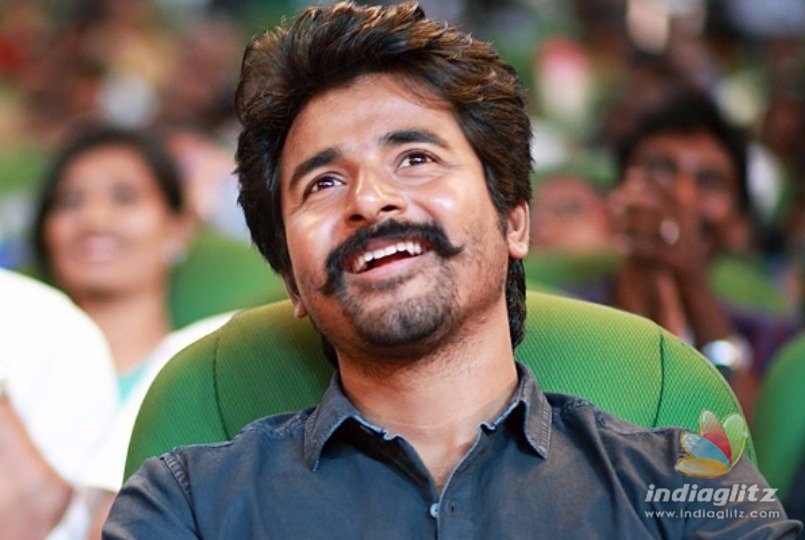 Sivakarthikeyan who started his career as a television anchor gained a sizeable fan following much before his entry into movies which happened in 2012 with ‘Marina’ directed by Pandiraj. There has been no looking back for him since that as he has delivered one hit after another and reigns as one of the most bankable stars in Kollywood.

Sivakarthikeyan friend and mentor R.D. Raja made several films with him as the hero including big-budgeted ones such as ‘Remo’ and ‘Velaikkaaran’ but unfortunately, he was caught in troubled waters financially.

Siva then undertook the loans and is in the process of repaying them and is currently producing ‘Doctor’ and ‘Ayalaan’ by partnership. Meantime it is said that Sun Pictures has signed a five film deal with Sivakarthikeyan that will go on floors one after the other once the COVID 19 enforced lockdown is relaxed.

Film industry trade analysts have revealed that Sivakarthikeyan has received an advance of rupees 75 Crores for the deal. Details of who would direct the five films and the other cast and crew details are expected as time goes by. Stay tuned for the official announcements.