Sivakarthikeyan in talks with Santhanam movie director’s next? 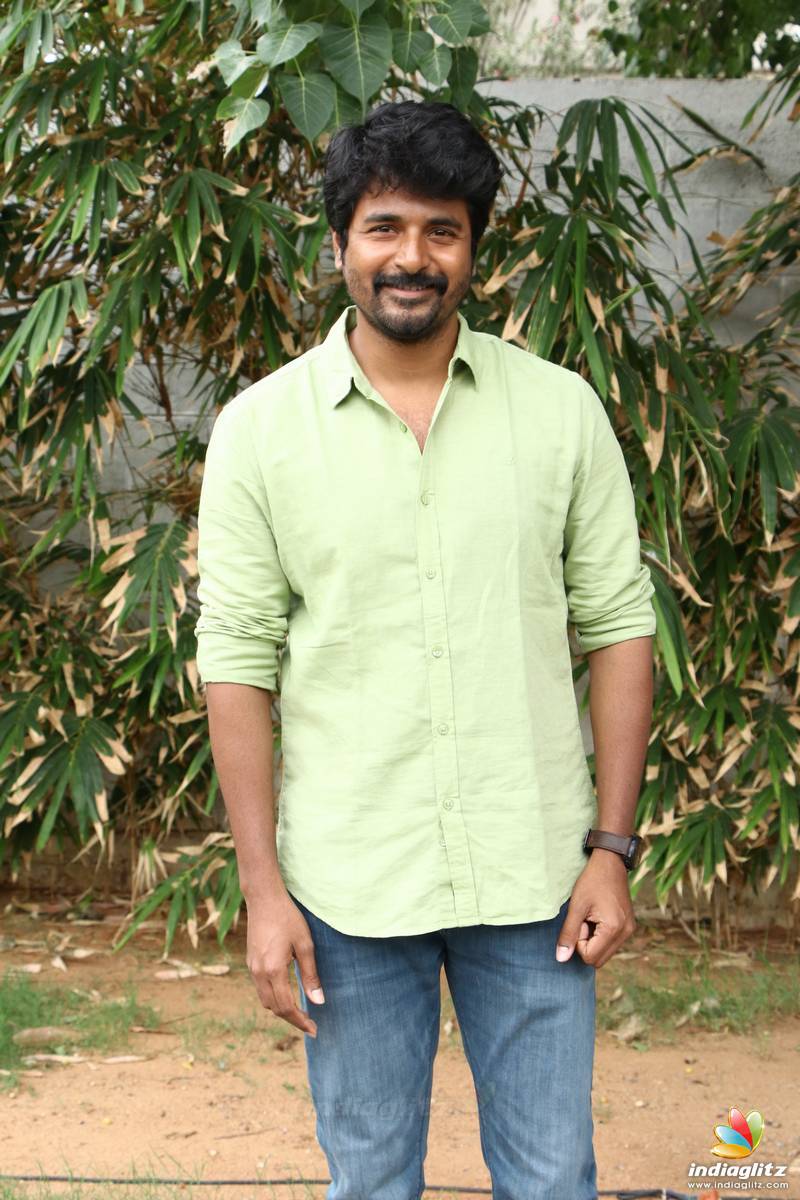 Sivakarthikeyan’s next movie ‘Doctor’ directed by Nelson Dilipkumar and costarring Priyanka Arul Mohan and Yogi Babu is in post-production and will hit the screens in early 2021. He is also planning to resume shooting the remaining portions of the SciFi film ‘Ayalaan’ directed by Ravikumar with a music score by A.R. Rahman from January onwards. 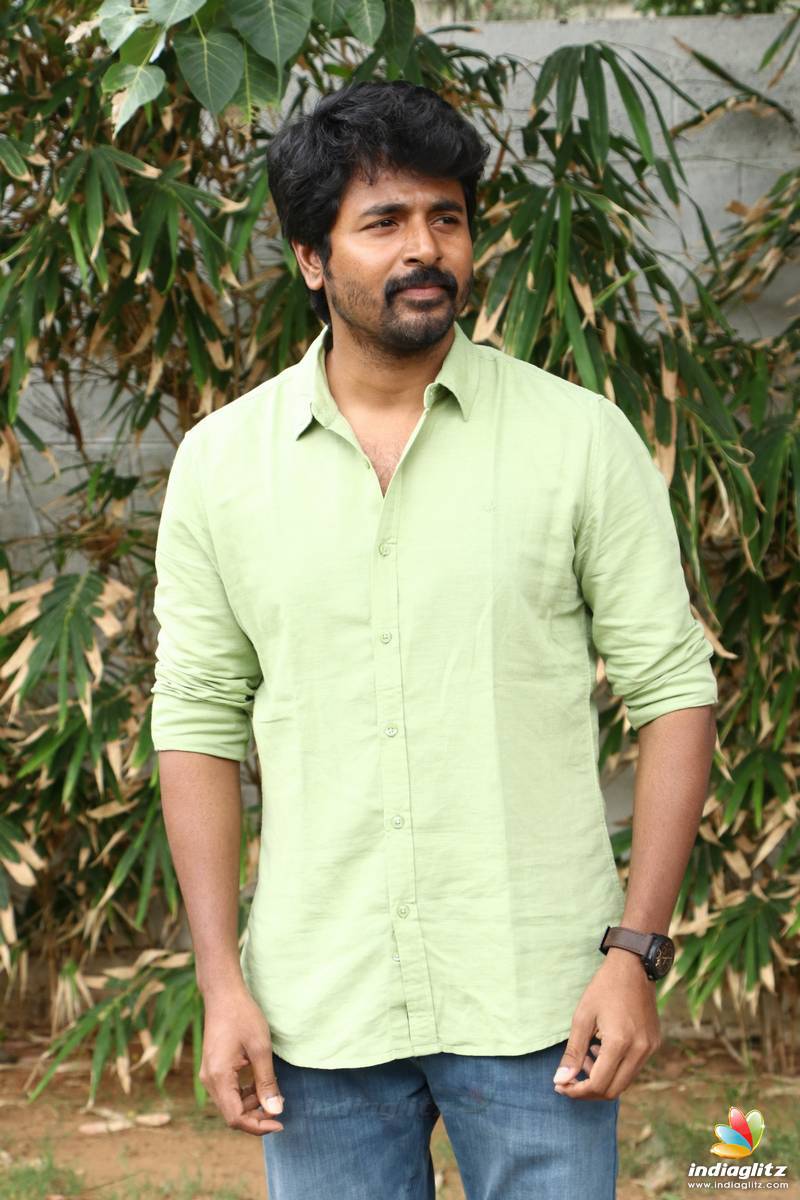 Sivkarthikeyan’s next lineup of films in the coming year includes two with debutante directors both being Atlee’s assistants. There is also a film with Desingu Periyasamy of ‘Kannum Kannum Kollaiyadithaal’ fame on the anvil.

Now the hot news is that Siva has also listened to and has been impressed by a script narrated by Karthik Yogi and may give the nod to him as well. The young director is one of the writers of ‘Maanagaram’ directed by Lokesh Kangaraj and has also completed his debut movie ‘Dikkiloona’ starring Santhanam in triple roles and Yogi Babu. 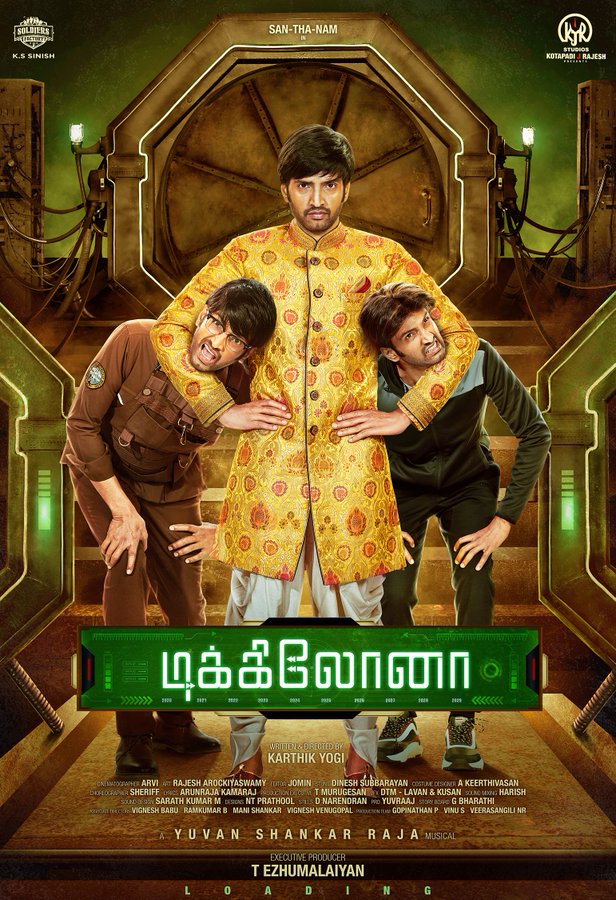 It remains to be seen which of the four projects Sivakarthikeyan will venture into first and how he will align them one by one in 2021. We will get all the details once the official announcements come.

Andrea & Mysskin’s ‘Pisasu 2’ teaser has got eerie visuals and music but lacks thrill!