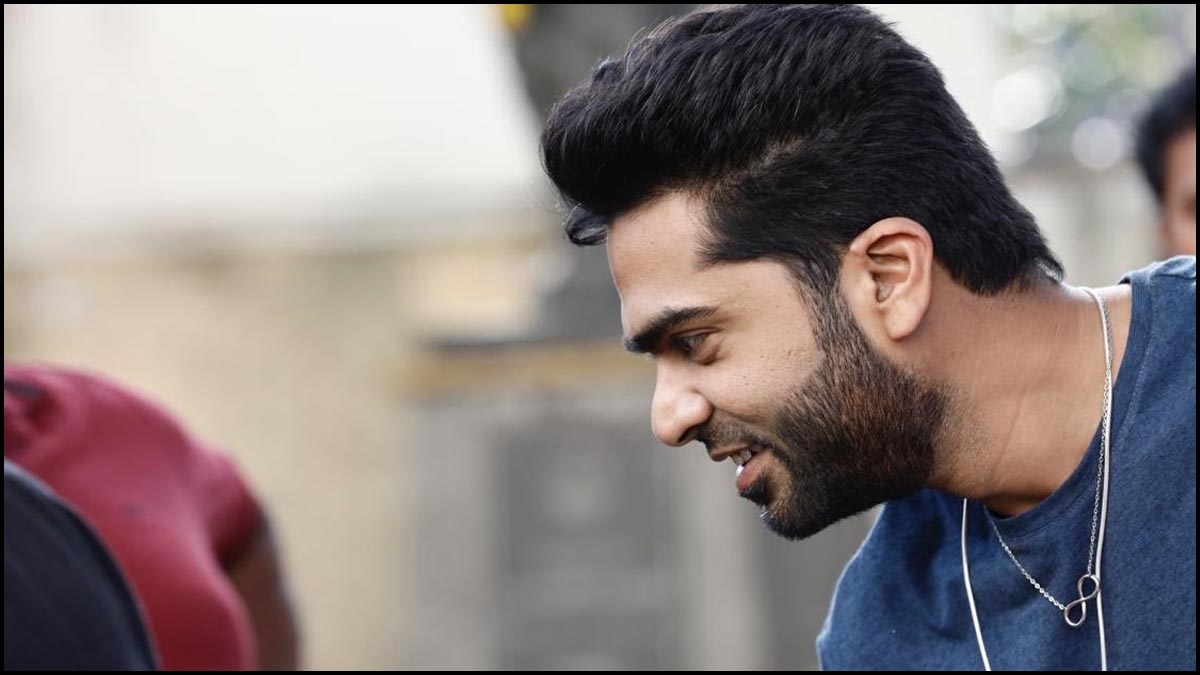 Simbu fans are in joy as the release date of Maanaadu first single was announced by yuvan on his official twitter account minutes back.

Yuvanshankar raja recently bagged the music rights of Maanaadu and fans have been waiting for him to give updates on the release and he has finally made it official by posting the release date. Youvan took to his twitter and released the poster for the first single and the release date was mentioned to be June 21. 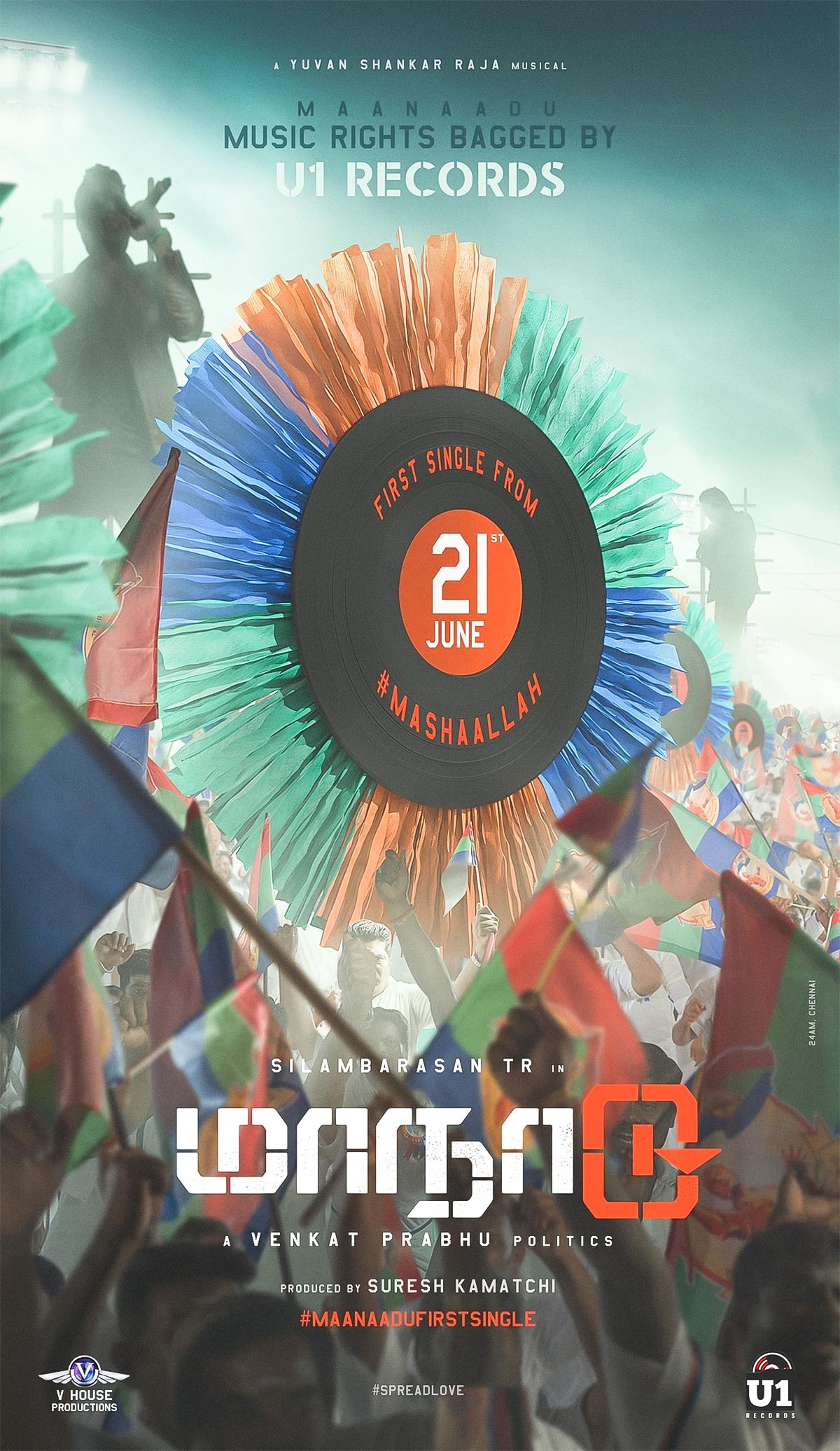 Fans seemed happy and have started retweeting and liking the picture posted by him. It is said that the music will be released on Twitter spaces. 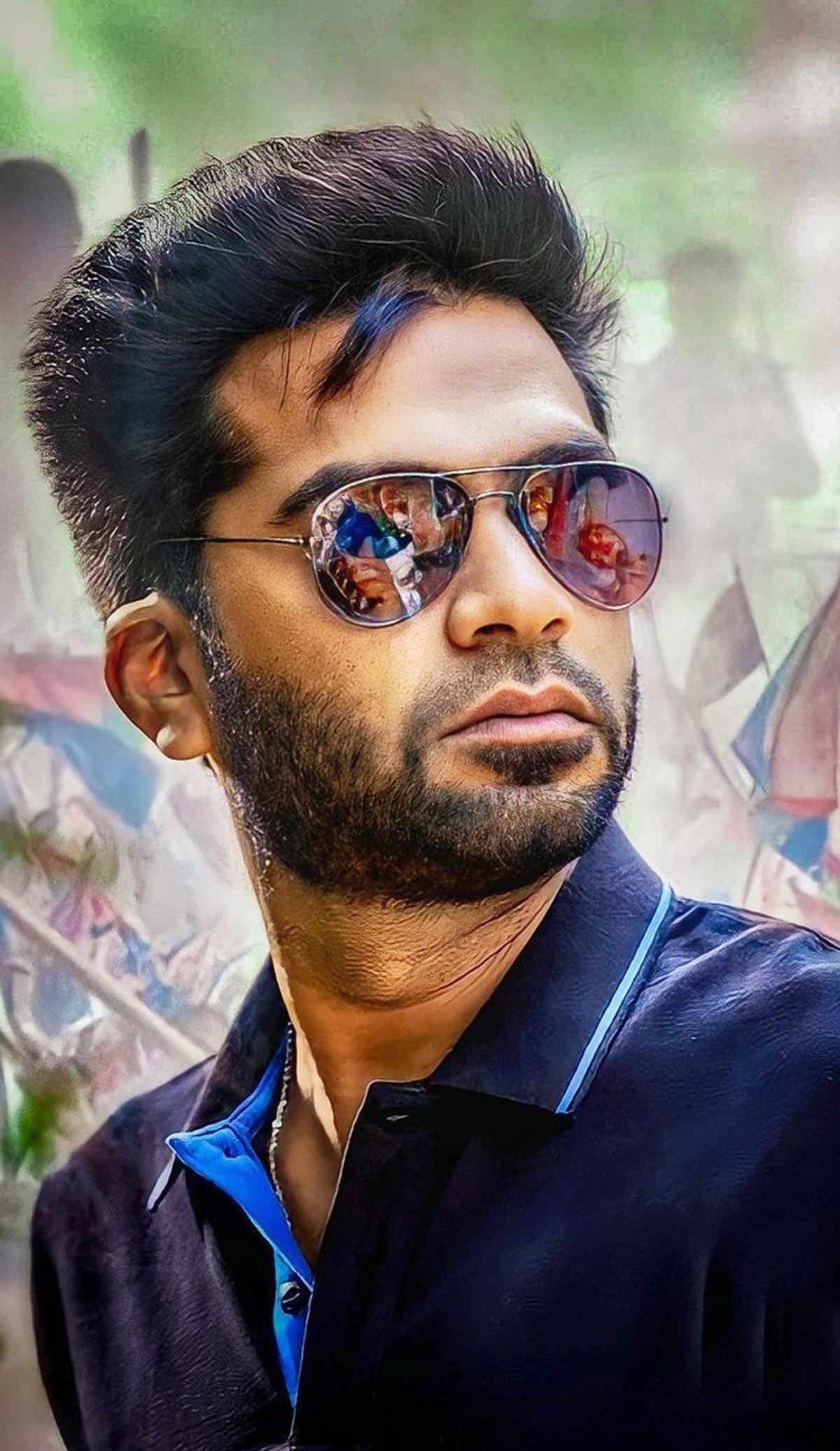 Maanadu is a political action thriller directed by Venkat Prabhu starting Silambarasan, Kalyani Priyadharshan along with SJ Surya as the antagonist.

How long do Covid-19 droplets survive?