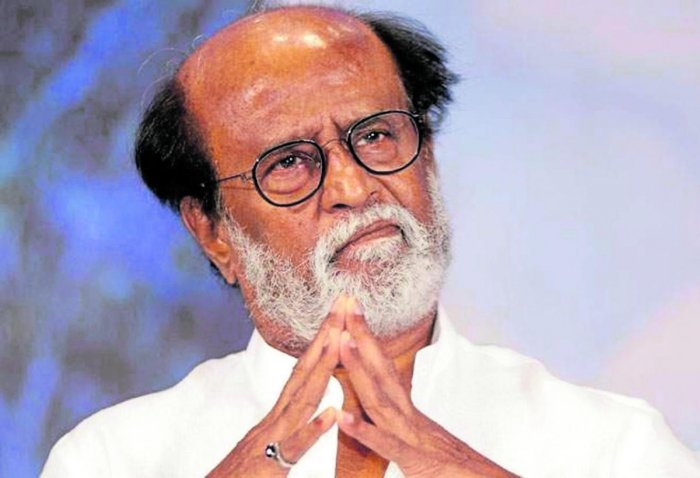 A rumour started doing the rounds in some sections of the media early this morning that Superstar Rajinikanth is ill with fever and is being treated at his Kelambakkam farmhouse residence.

Rajinikanth’s PRO Riaz K Ahamed has clarified that the reports on the said media are mere rumours and that Rajini is hale and healthy. He has also added that the legend is very much in his Poes Garden residence and slammed those spreading such false information alarming fans.

It is said that Rajini is planning to resume shooting of his pending portions in ‘Annaathe’ in a few months time. The film produced by Sun Pictures is directed by Siruthai Siva and costars Keerthy Suresh, Nayanthara, Meena, Khushbu, Soori and Prakash Raj.

Sudanshu Pandey AKA Vanraj loses a bet on the sets of Anupamaa; here’s what he had to do