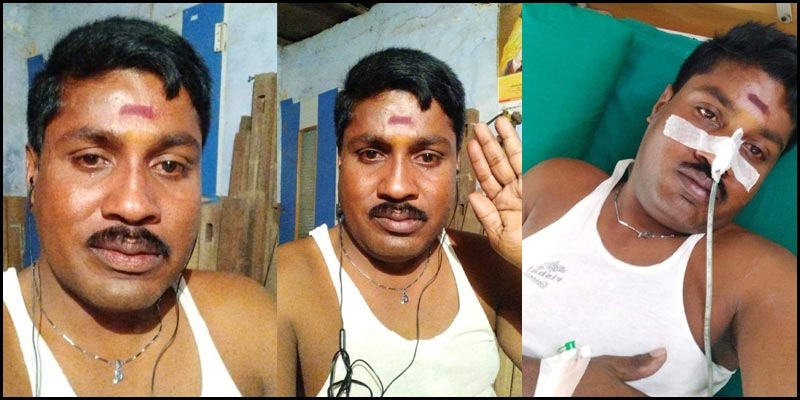 Tik Tok had been one of the most popular video sharing platform in recent times and it had people posting videos singing, dancing and exhibiting their acting skills. However during the lockdown, after conflicts with China, Indian govt banned the app.

This ban lead many Tik Tok celebrities to depression and one of them was popular tik Tok celebrity GP Muthu who had been known for his funny videos, scolding videos against his trolls and dance videos. 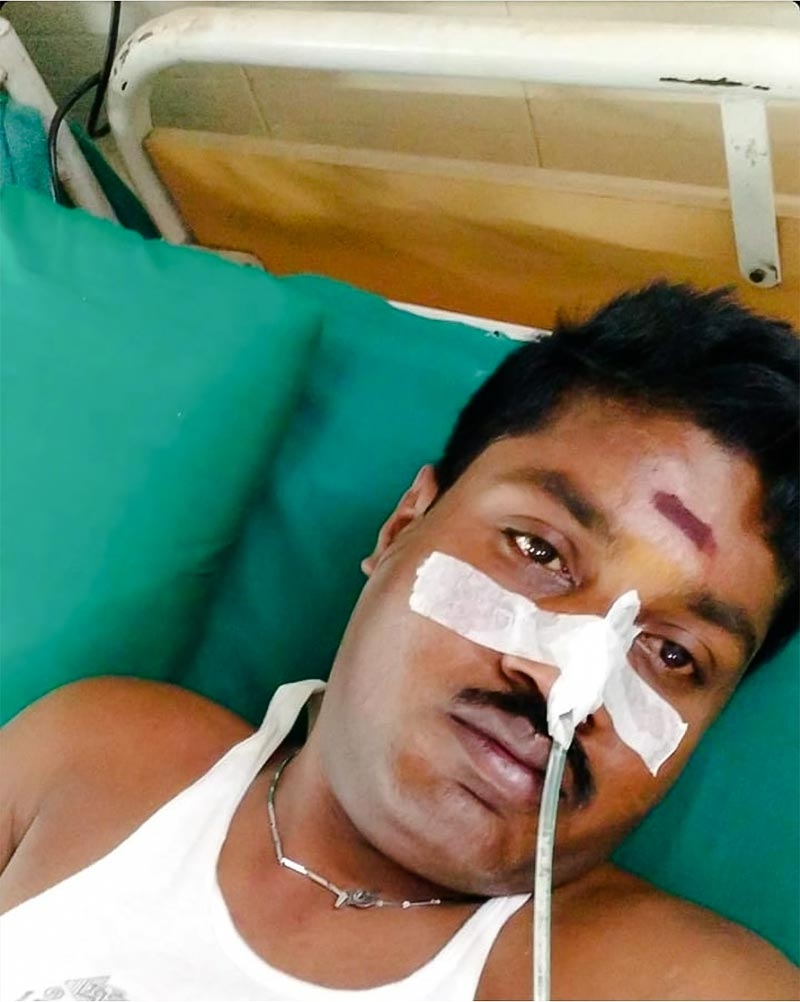 Travis Barker Defends His Many Tattoos After To Internet Troll: ‘I Look Awesome’