Sharmila Tagore On Soumitra Chatterjee: He Was Hugely Talented Person & His Passing Is A Great Loss

Soumitra Chatterjee, an iconic and legendary actor from Bengali cinema, passed away today after a prolonged illness. Chatterjee is one of the finest artists who was active in the industry for over 61 years. Veteran actress Sharmila Tagore, who made her debut in Apur Sansar, Soumitra’s first film in 1959, says she finds it difficult to come to terms with iconic Bengali star’s demise.

Sharmila told PTI, “I was 13 years old and he was 10 years elder to me when we started working in Apur Sansar. In the film, those beautiful dialogues that we spoke to each other also endeared us to each other. That was the beginning. I really respected, admired him and for what he stood for. He was one of my oldest friends, after my husband Tiger (cricket legend Mansoor Ali Khan Pataudi) and actor Shashi Kapoor. He has been such a loyal and fun friend.”

Tagore also spoke with TOI and recalled her first co-star as someone who was very well-read, well-informed and erudite with an unending zest for life and learning. The actress said, “The legacy he has left behind is unparalleled. He has worked with Satyajit Ray in so many films. He was his muse. Soumitra also worked with Tapan Sinha, Ajoy Kar, Mrinal Sen, Asit Sen on several movies. I was just watching Barnali the other day; it took me back in time. Soumitra worked in black and white films also. As an actor, he was not just into cinema. He did theatre, he acted in plays and he directed them, too. He was an exemplary reciter. The way he lent his voice to poems was beautiful. He could sing, he could paint.”

She went on to add, “Lately, he was painting a lot. There was nothing he didn’t know about; sports, politics, literature – he was well-read. He was a hugely talented person and his passing is a great loss for us and the industry. People have made films on him while he was alive. I have never met anyone who knew so much. It was a pleasure talking to him, just like it is to talk to Naseeruddin Shah. It’s enlightening.” 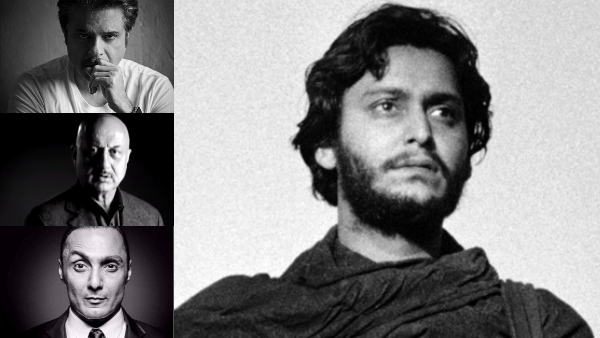 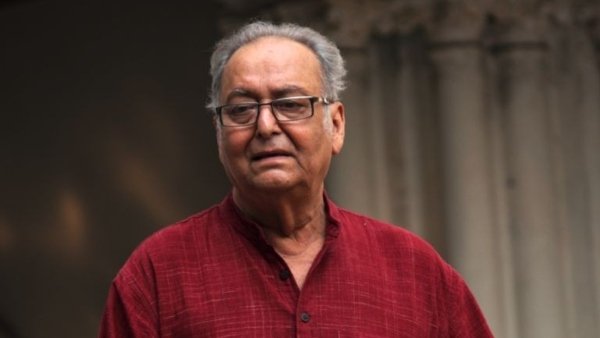 An online initiative aims to map India’s fading creole past, and present