Shane Watson Announces His Retirement From All Forms Of Cricket 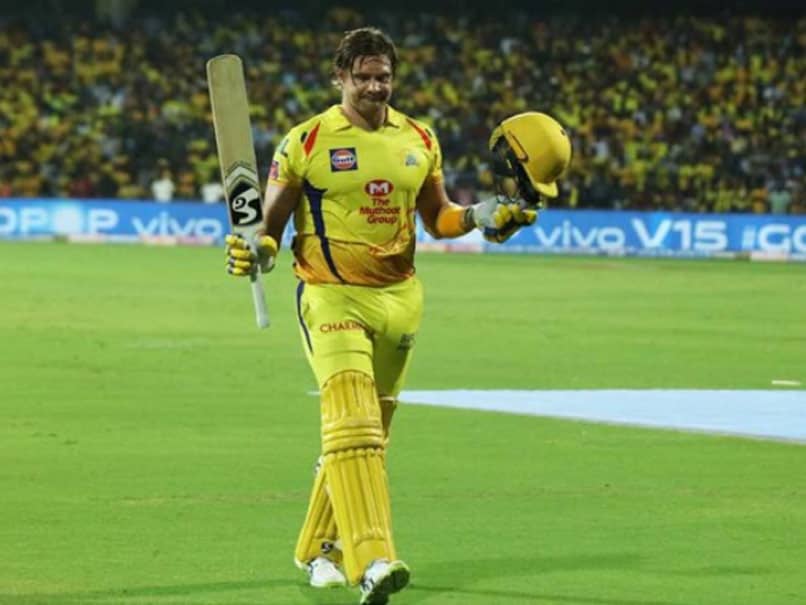 Shane Watson had retired from international cricket in 2016.© BCCI/IPL

With Chennai Super Kings’ (CSK) Indian Premier League (IPL) 2020 adventure coming to an end, their Australian import Shane Watson announced his retirement from all forms of the game. The 39-year-old took to Twitter to announce the news on Tuesday. He said, “This closing chapter is going to be so hard to top, but I am going to try. I truly am forever grateful to have lived this amazing dream. Now onto the next exciting one…#thankyou”.

This closing chapter is going to be so hard to top, but I am going to try.
I truly am forever grateful to have lived this amazing dream.
Now onto the next exciting one…#thankyou https://t.co/Og8aiBcWpE

Watson also spoke via his YouTube channel. He revealed that he wanted to play Australia, when his mother took him to a Test match at the tender age of five years old.

“The first people I want to thank is my mum and dad, who did everything they could to make me realize my dream. My mum and dad sacrificed so much,” he said.

He went on to thank his sister, wife. He also thanked his teams, coaches, mentors and teammates.

He also stated, “To think that I am finishing up my playing days as a 39-years-old after all of my injury setbacks that I had along the way, I feel so ridiculously fortunate.”

Watson also mentioned that his journey would never have been possible without his cricketing icons.

In IPL 2020, Watson traveled to United Arab Emirates (UAE) and scored 299 runs from 11 matches at a strike rate of 121.05. CSK finished their campaign at seventh place with 12 points from 14 matches. In their last three matches, they stitched together an unbeaten run.

Watson also has experience as captain for the Australian national team, and was an all-rounder. He retired from international cricket in 2016.

With Australia, he won the 2007 and 2015 ICC Cricket World Cup. He was also the Player of the Tournament at the 2012 T20 World Cup. He is regarded by many as one of the best white-ball cricketers.

PlayStation 5’s expandable storage will not be enabled at launch