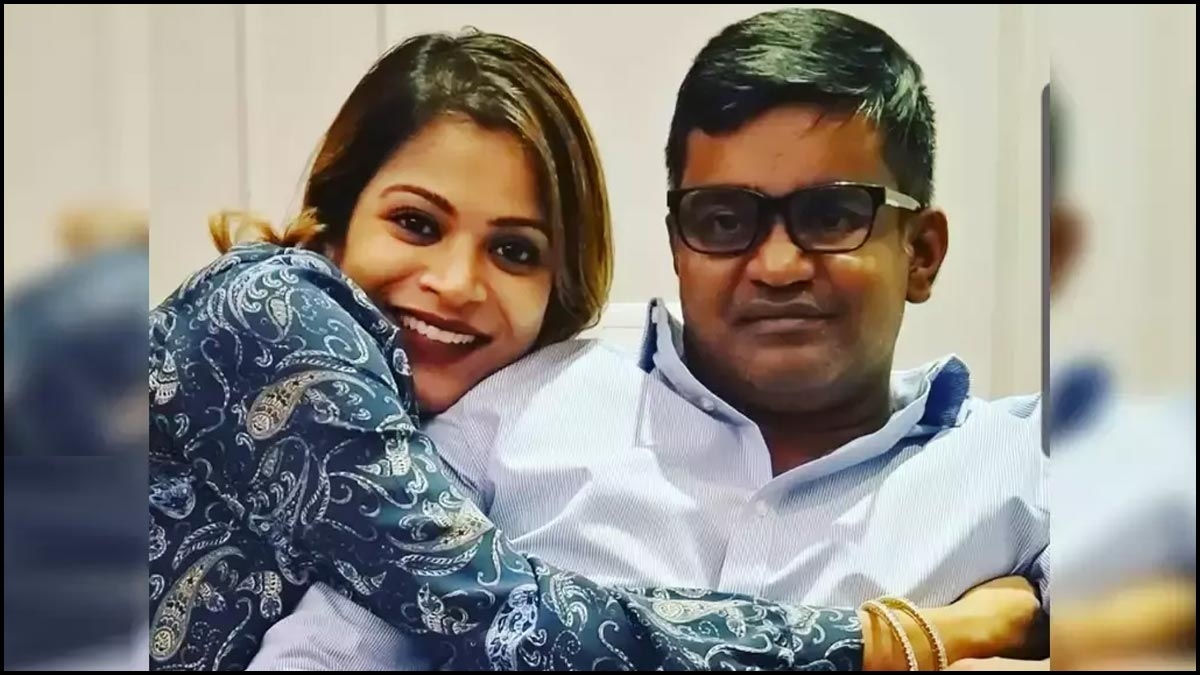 Director Selvaragavan has posted a photo of himself with his wife on Instagram and captioned it “With my own Deepika Padukone” and this recent click of his is shared by many on internet. 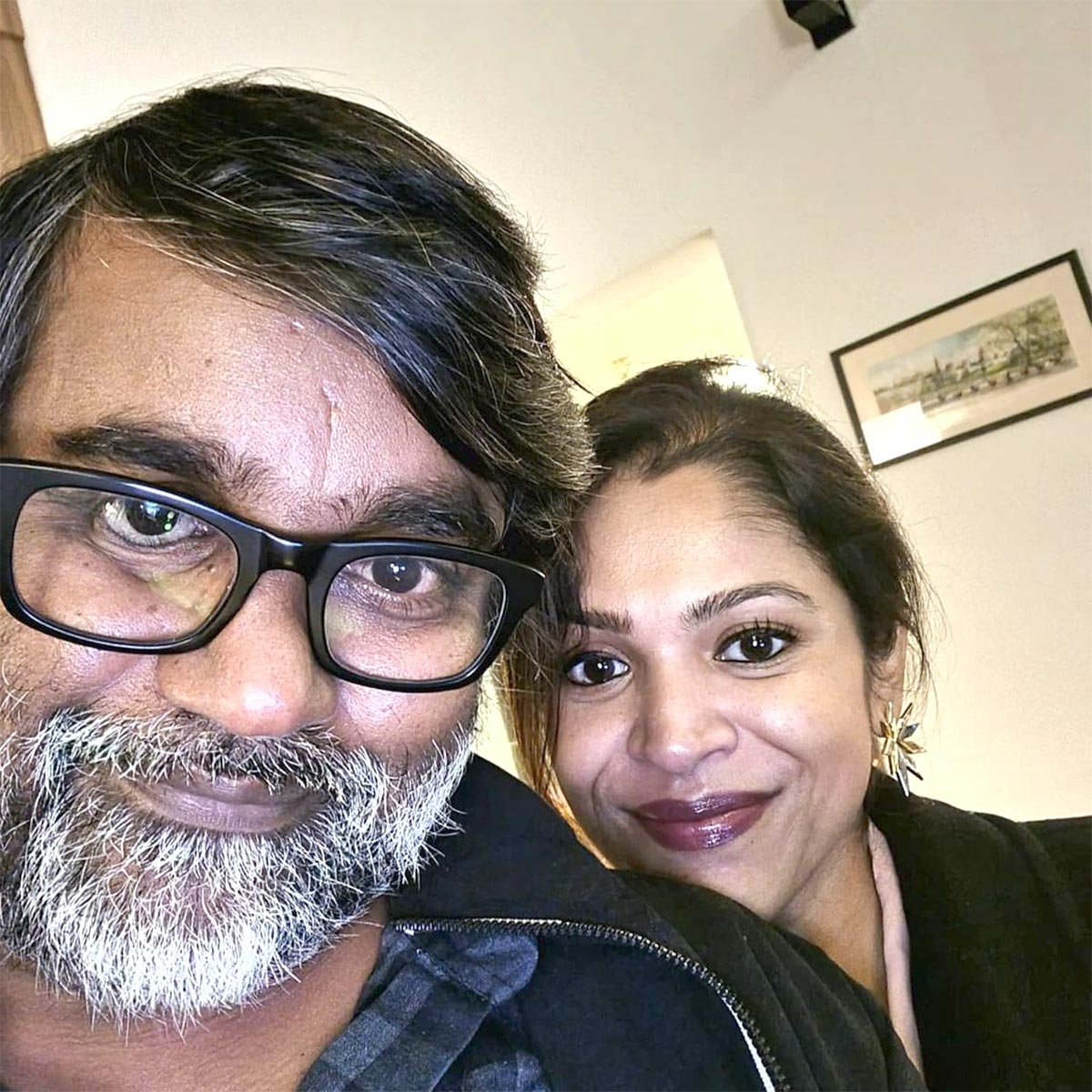 Selvarajavan, married Geethanjali in the year 2011 and has a baby named Leelavathi. He is active on social media, especially on Instagram and recently posted a photo of himself with his wife Gitanjali and both are seen smiling in the selfie. 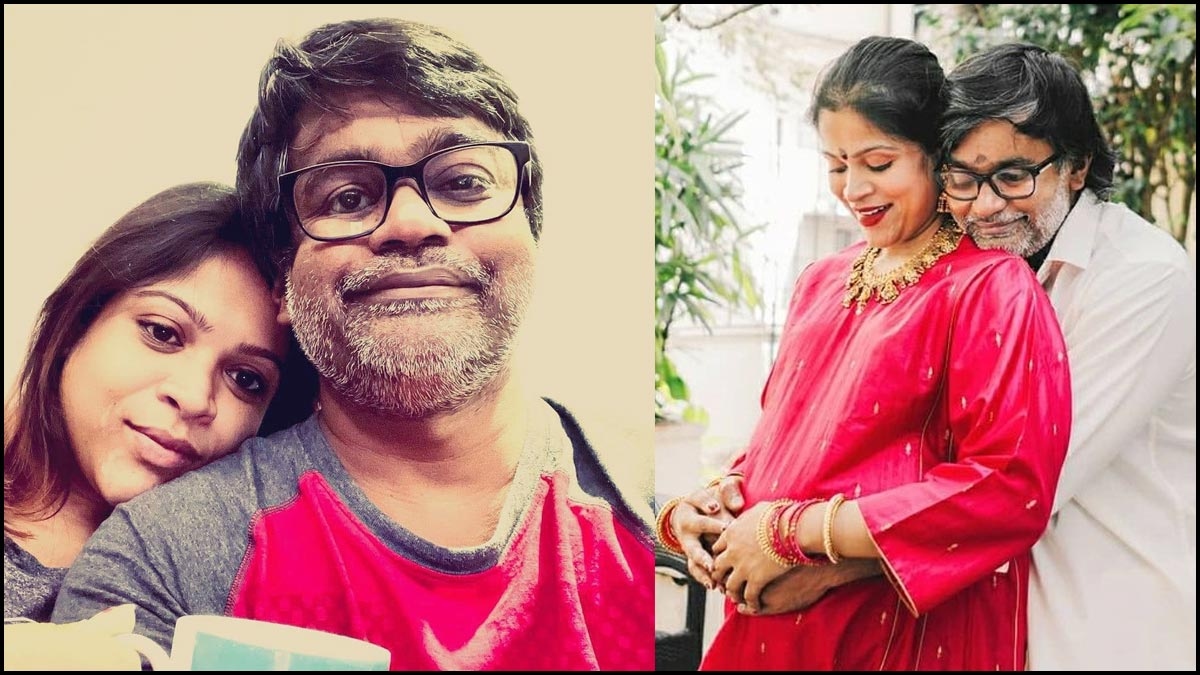 It is notable that Selvarajavan will be directing Dhanush’s two upcoming films ‘Nane Varuven’ and ‘Ayirathil Oruvan 2’ and the initial works on these films is currently underway. He is currently working alongside Keerthi Suresh in the film ‘Sani Kagitham’.