Sanam Shetty who debut in Tamil in the 2012 movie ‘Ambuli’ has since acted in several films including the recently released ‘Walter’ starring Sibiraj, Natty Natraj, and Samuthirakani. She is now into most Tamil people’s living rooms via ‘Bigg Boss 4’ in which she is a key contestant.

Meanwhile on Thursday, Sanam celebrated her birthday and to make the day more special the trailer of her upcoming movie ‘Ethir Vinayaatru’ was released. The striking aspect of the cut is steamy liplocks of Sanam and hero Alex that has fans interested apart from the nail-biting thriller elements. 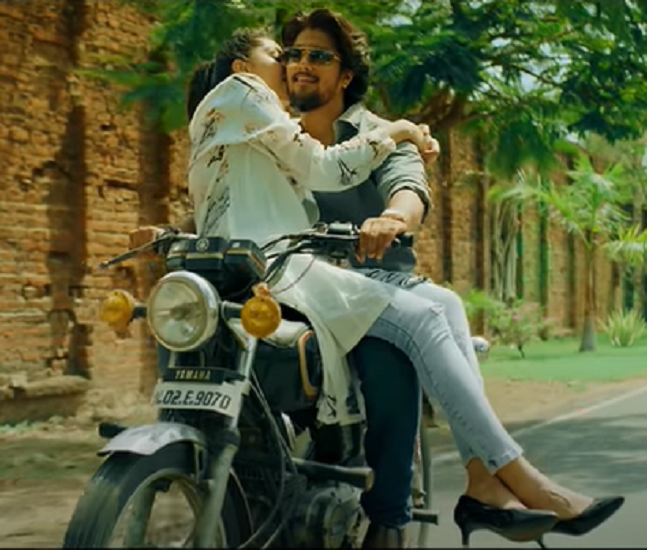 Sanam Shetty will next be seen in ‘Maha’ starring Srikanth, Hansika Motwani and Simbu and is likely to sign a few more films after stint ends in ‘Bigg Boss 4’.