Samyuktha Karthik has hit the headlines after her current stint on ‘Bigg Boss 4’ hosted by Kamal Haasan. So far she has not been embroiled in any controversy and is in the good books of both the viewers and the co-contestants. 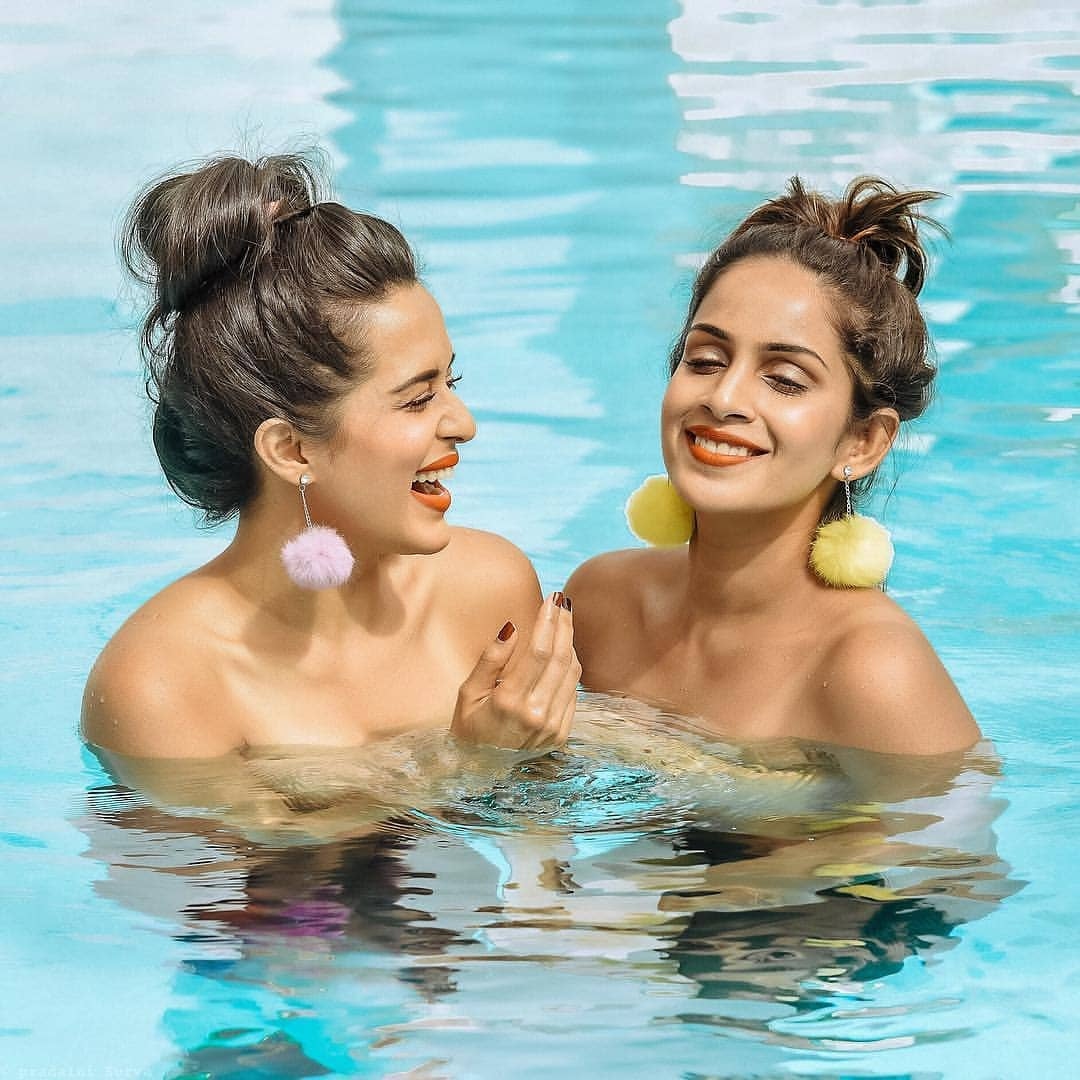 Samyuktha is a multifaceted personality who is a nutritionist, yoga exponent, businesswoman, model, Zumba instructor and actress. She is married to Karthik and has a son Rayan. 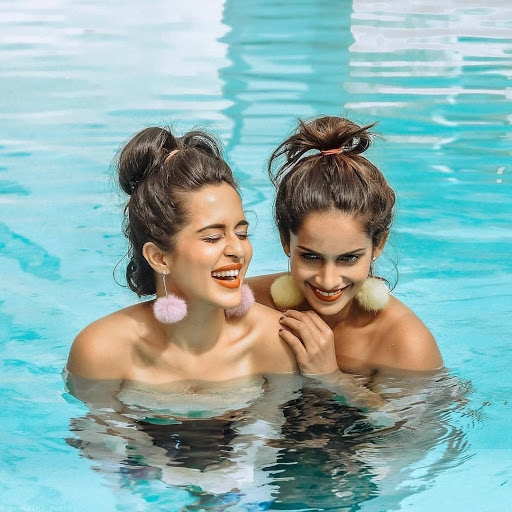 Samyuktha’s stunning photos in a swimming pool chilling with a friend has gone viral and has drawn tremendous positive comments and most of them are wowed by her perfect body and the confidence with which she carries herself. 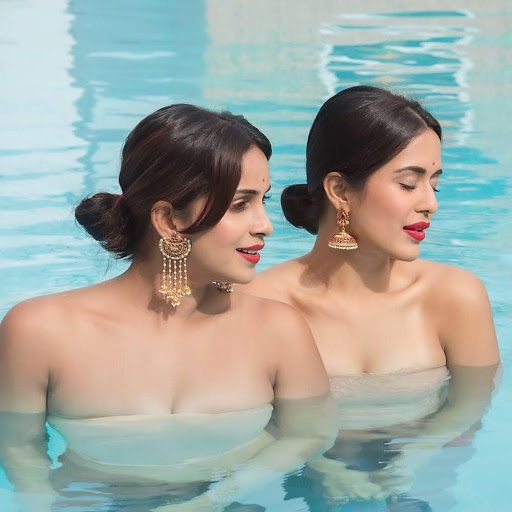 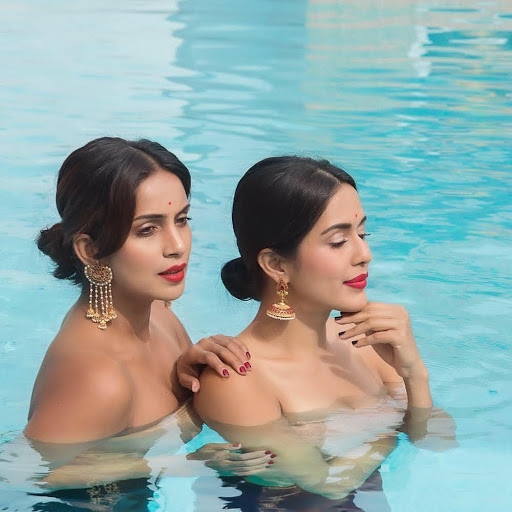