While the S21 series is supposed to launch a month earlier than expected, it seems that the design is still being tweaked. OnLeaks is back with a revised version of the Samsung Galaxy S21 Ultra, which has a different camera design from the original renders. 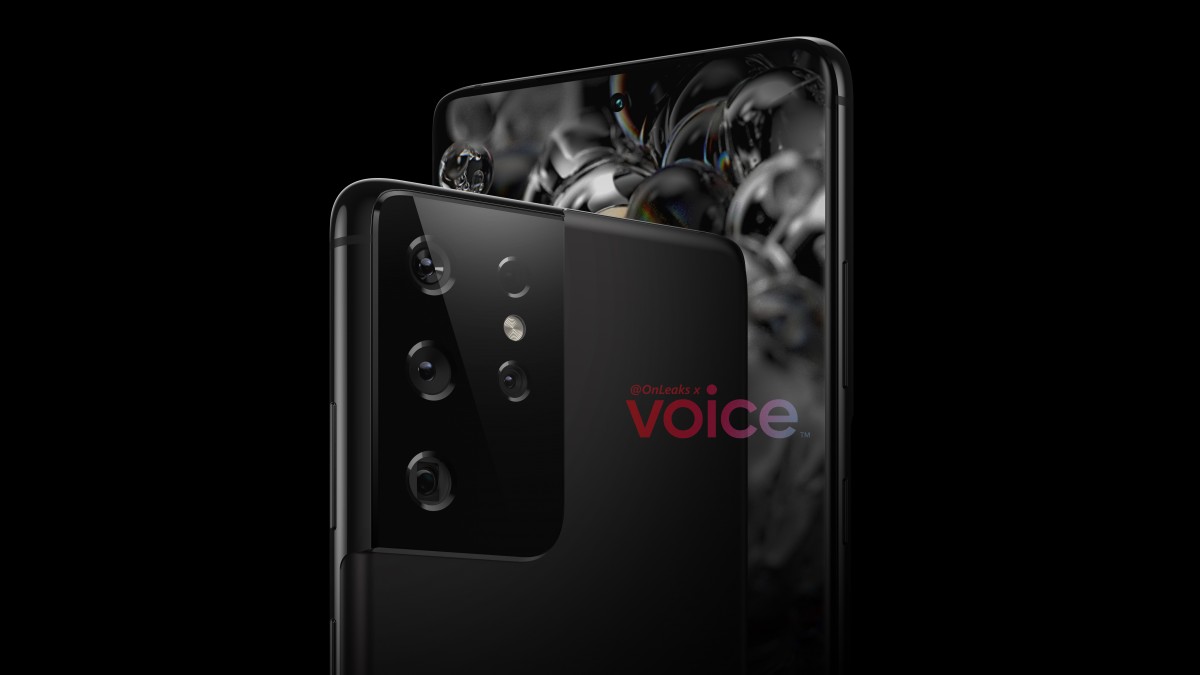 No, the camera island will still look like that, but there’s an extra module on the back. It’s not clear if this is a fifth camera or some sensor (a 3D ToF sensor, perhaps?). Also note that the position of the LED flash has shifted slightly.

According to rumors, the Galaxy S21 Ultra will keep using a 108MP sensor for the main cam and a 40MP sensor in the selfie camera, matching the S20 Ultra. Whether there are upgrades not related to the resolution is unknown as is the function of the other camera modules.

That said, it’s pretty clear that the 2021 model will have (at least) one more camera than the S20 Ultra. Other makers already include two tele lenses on their top of the line flagships, it’s not hard to imagine Samsung doing the same.