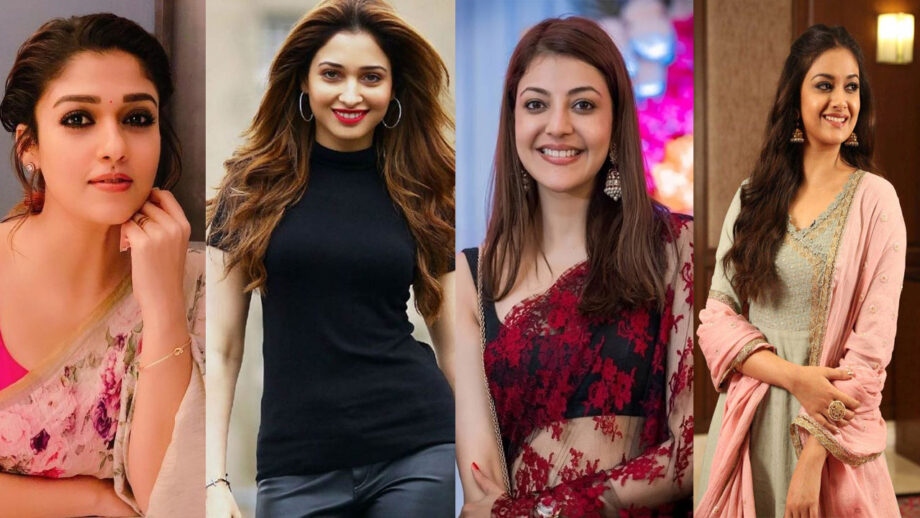 The coronavirus pandemic has disrupted normal life all over the world and the new normal has to adopted by everyone especially those belonging to the entertainment industry. The various Producers Councils of Kollywood has been fighting to reduce the salaries of the actors and technicians to enable them to recover from the losses incurred due to the current situation and other issues in the past as well. 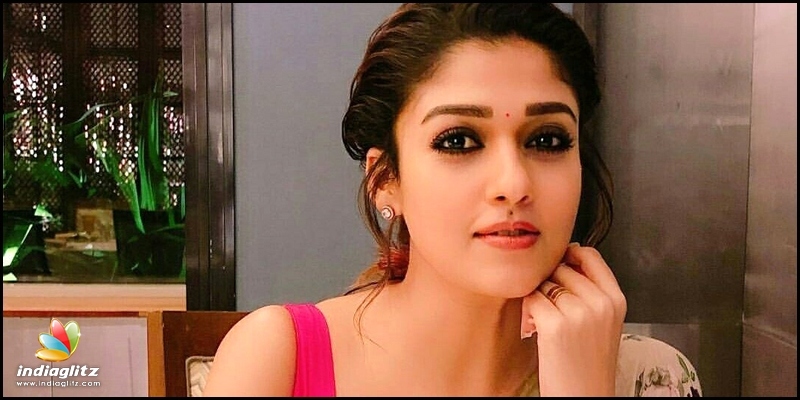 It is said that the councils have drawn the list of the salaries that heroes and heroines are paid for a film and one such list has said to be leaked on the internet. According to the new assessment Nayanthara, the lady superstar is by a huge margin the highest paid with close to rupees four crores per film. Nayan’s upcoming films include ‘Mookuthi Amman’, ‘Nettrikann’, ‘Annaathe’ and ‘Kaathu Vaakula Rendu Kadhal’. 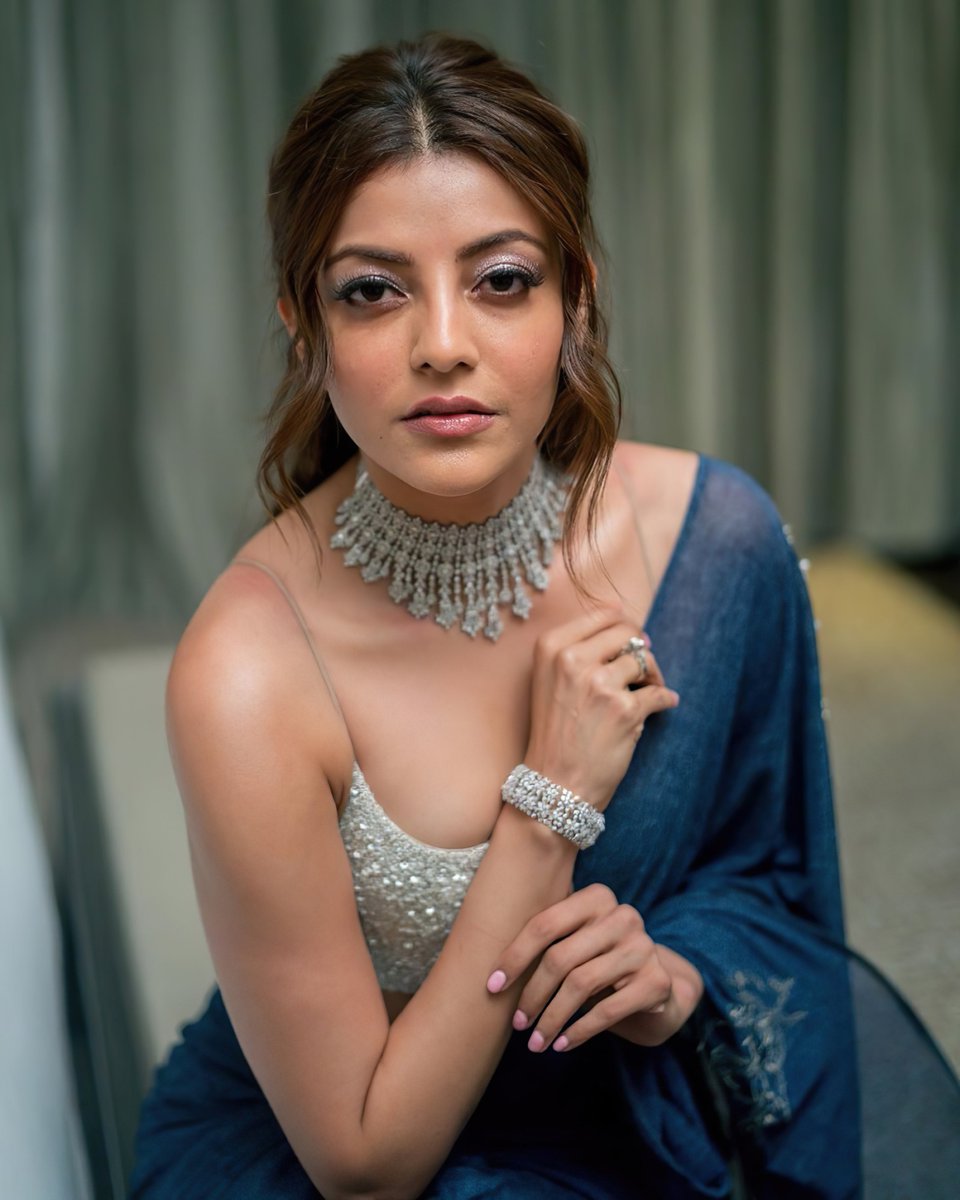 The second-highest-paid actress in Kollywood is Kajal Aggarwal who takes home a cool 2 Crores per film and her market is still stable even after her marriage to Gautham Kitchlu and is in talks for many projects. Kajal has ‘Indian 2’, ‘Live Telecast’ and ‘Paris Paris’ in her kitty. 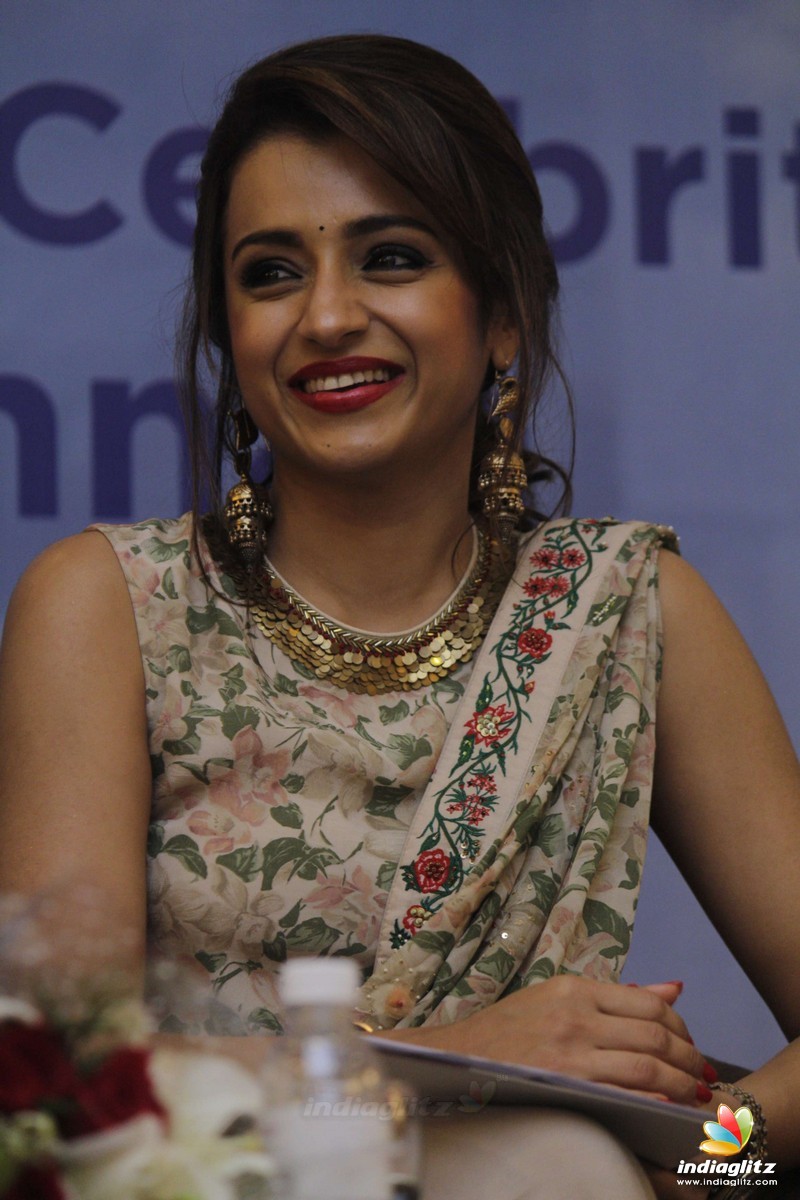 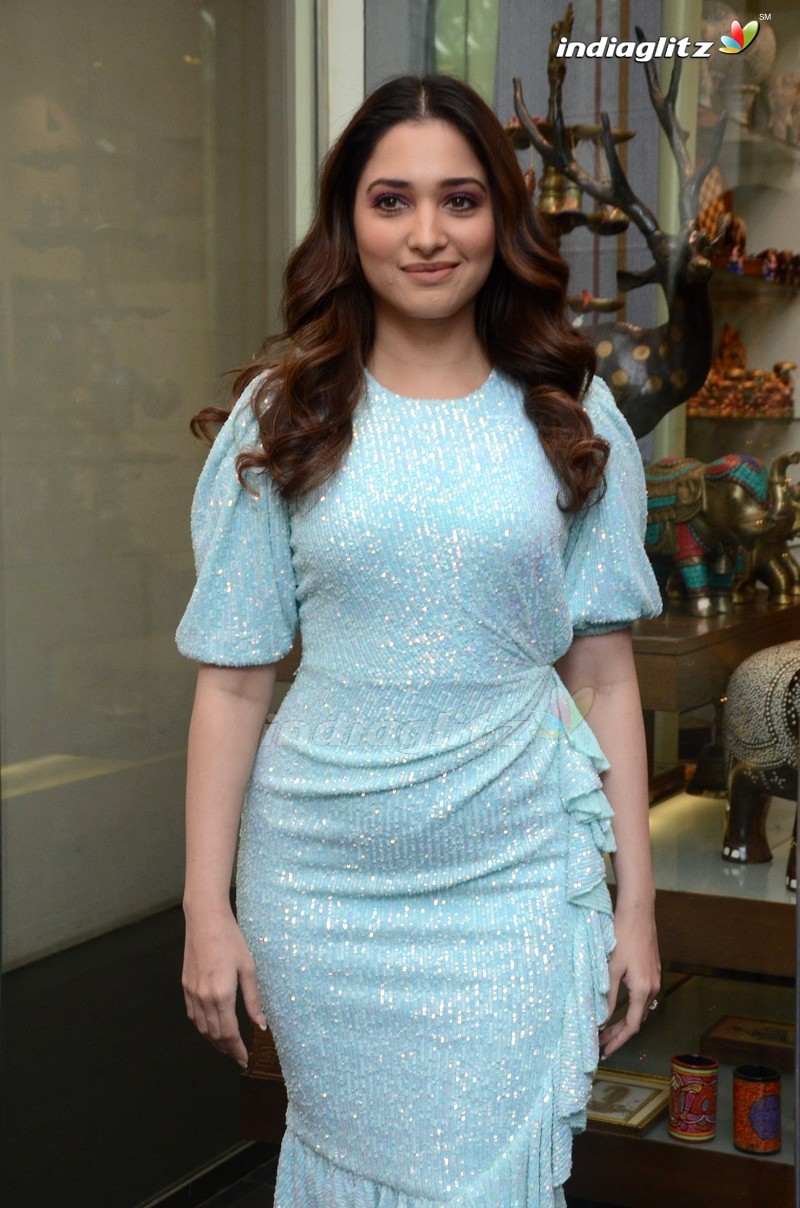 Trisha and Tamannaah share the third spot with each getting remuneration of 1.50 Crores per film and their career is going steady with both opting for female-centric films over regular heroine roles. 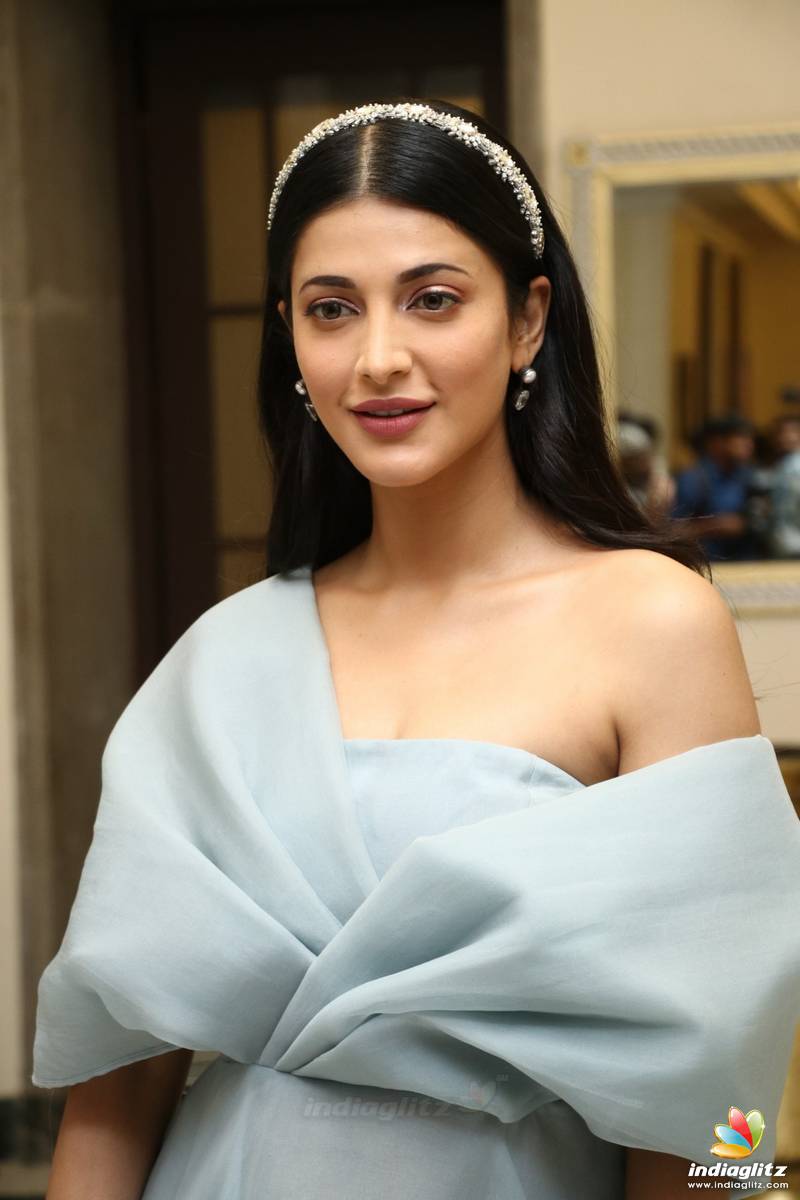 Shruti Haasan who has carved a niche for herself over the fact that she is Ulaganayagan Kamal Haasan’s daughter gets 1 Crore rupees per film considering her market in Telugu, Hindi, and other Indian markets. Her next release is ‘Laabam’ directed by S.P. Jananathan and costarring Vijay Sethupathi. 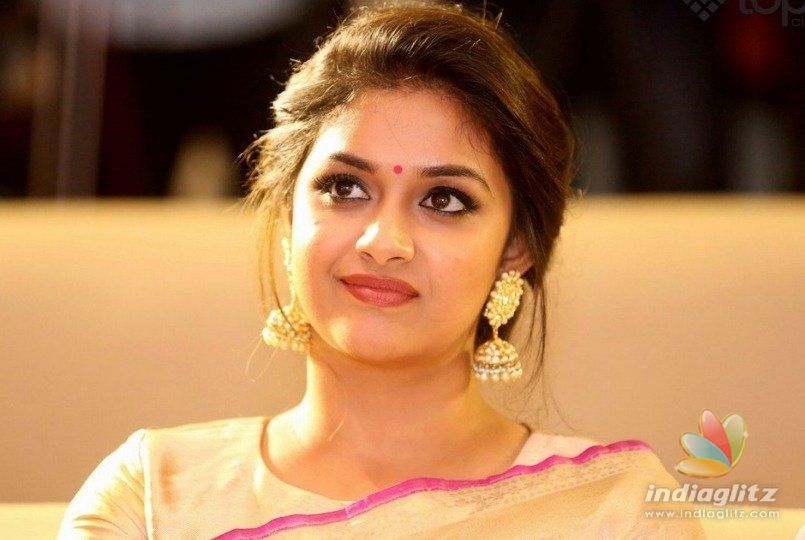 National Award winner Keerthy Suresh takes up the fourth spot in the list commanding a cool rupees eighty lakhs per film and she is busy juggling multiple projects in Tamil, Telugu and Malayalam. Keerthy’s current films are ‘Annaathe’ and ‘Saani Kagitham’. 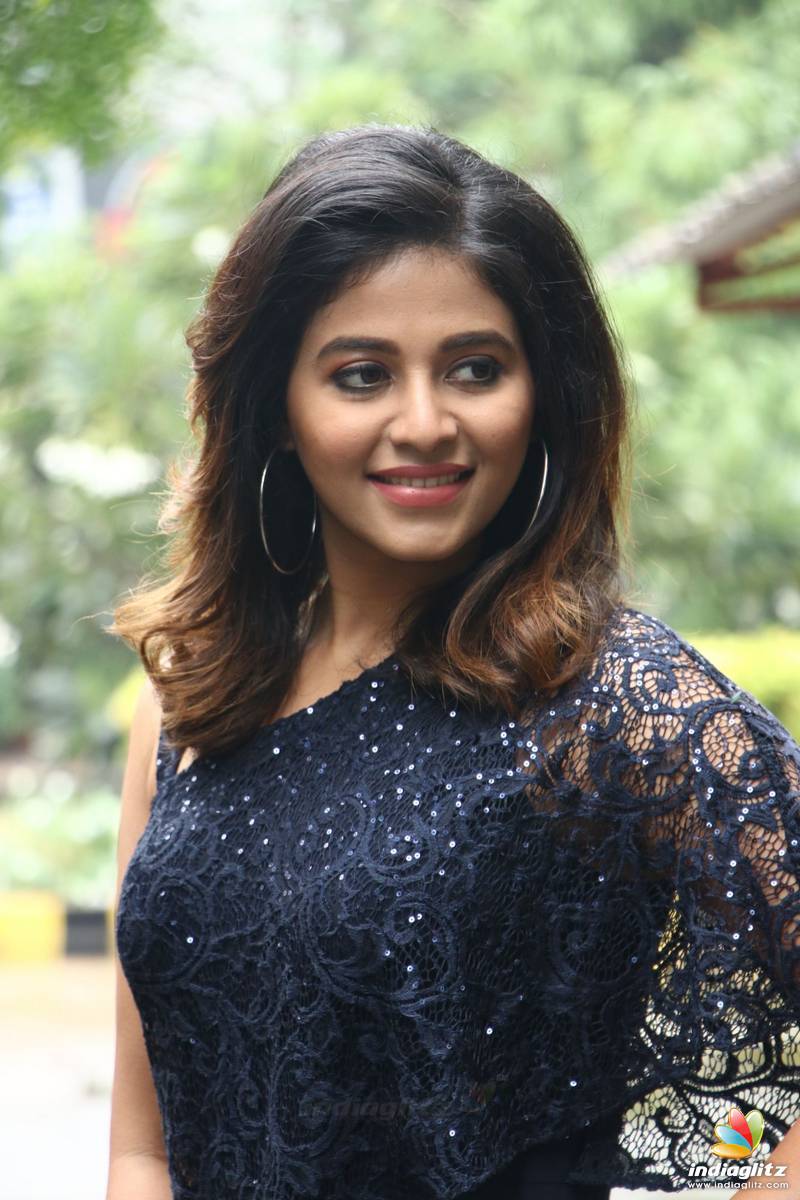 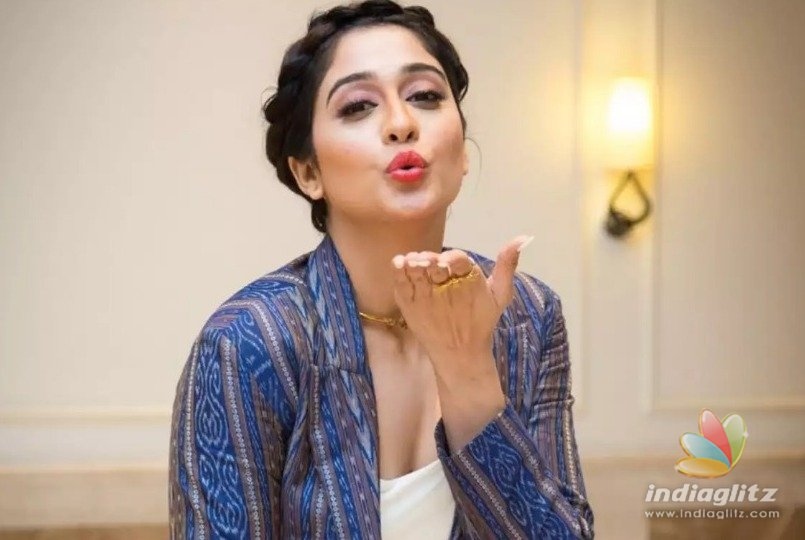 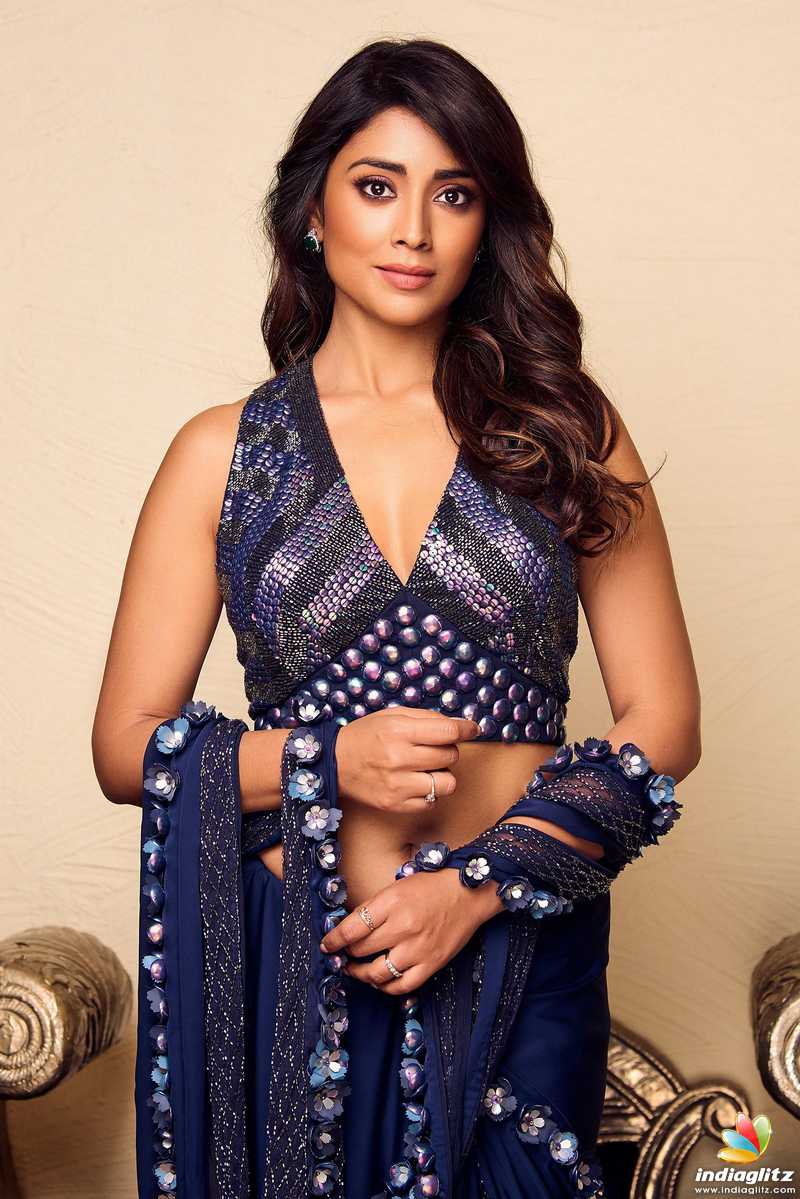 Anjali, Regina Cassandra and Shriya are in the next bracket asking rupees 70 lakhs, 60 lakhs and 50 lakhs per film and are busy as ever with multiple films in hand. 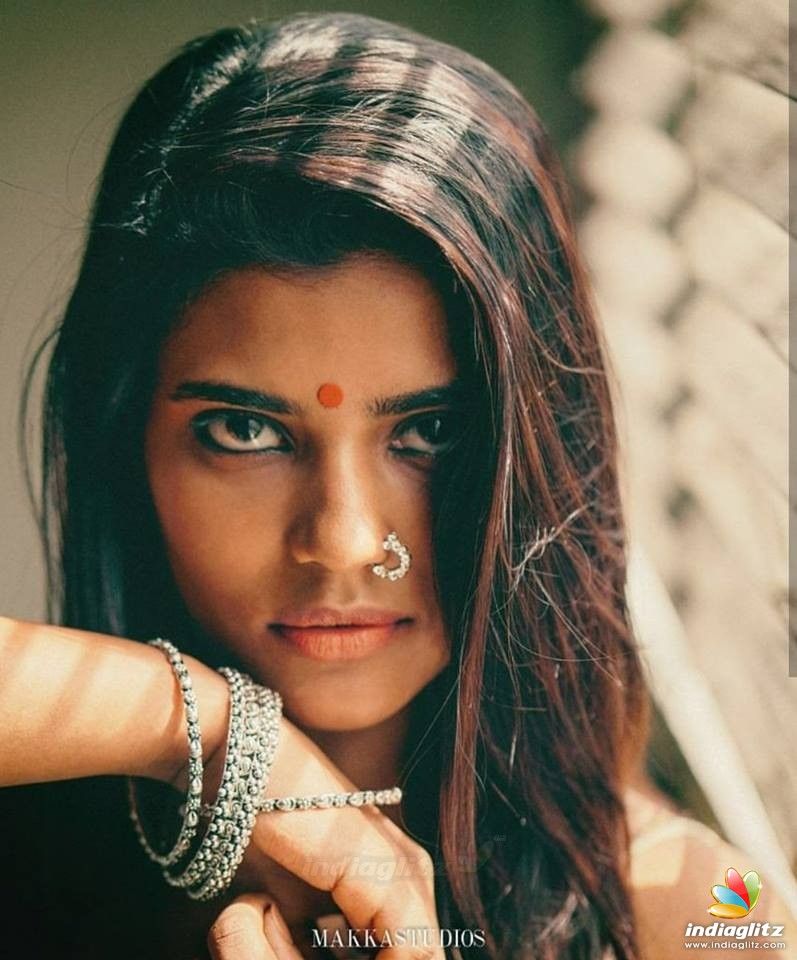 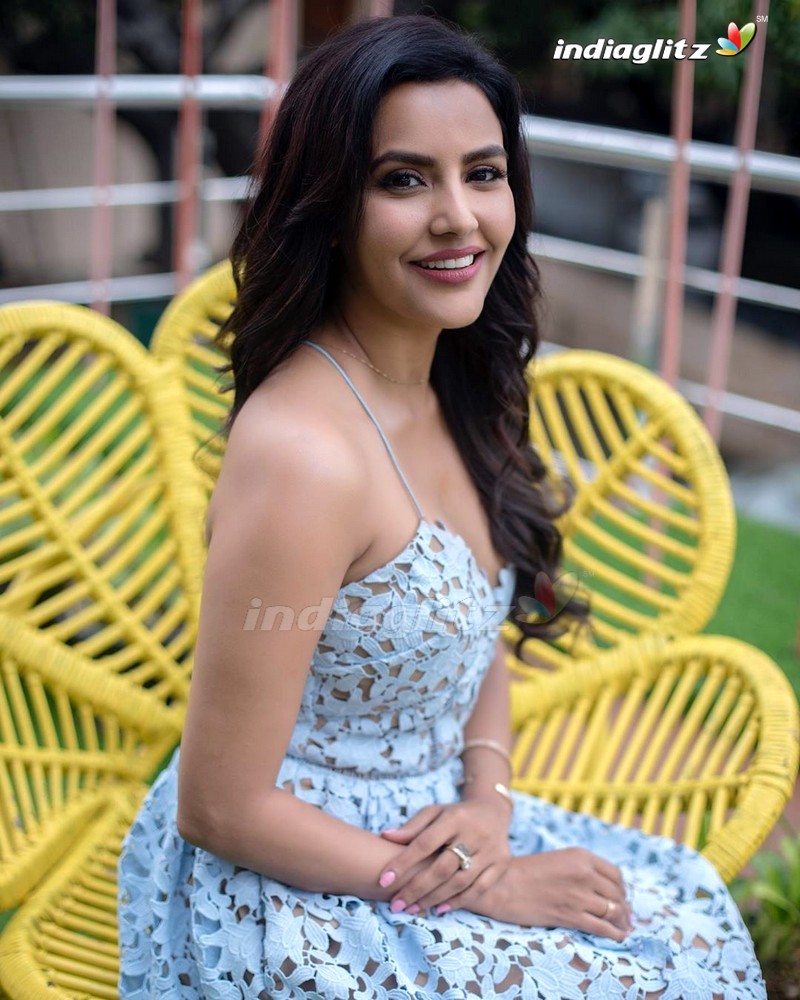 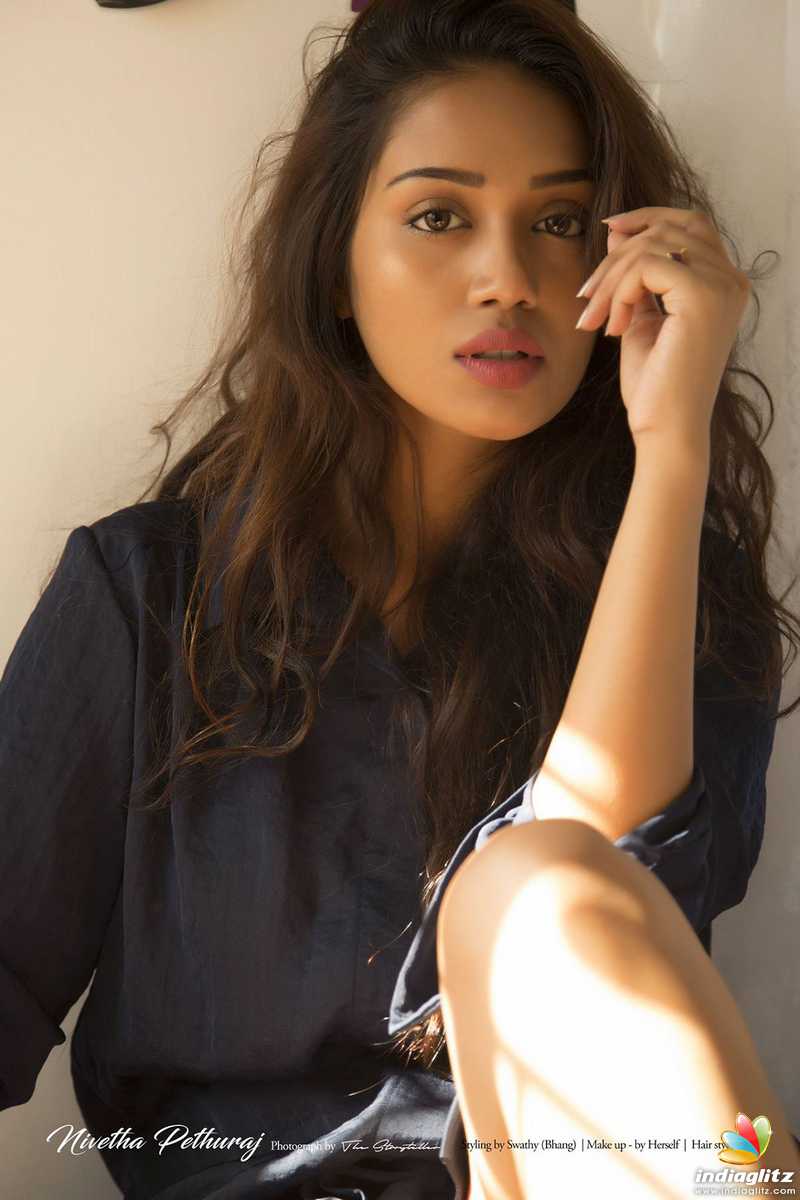 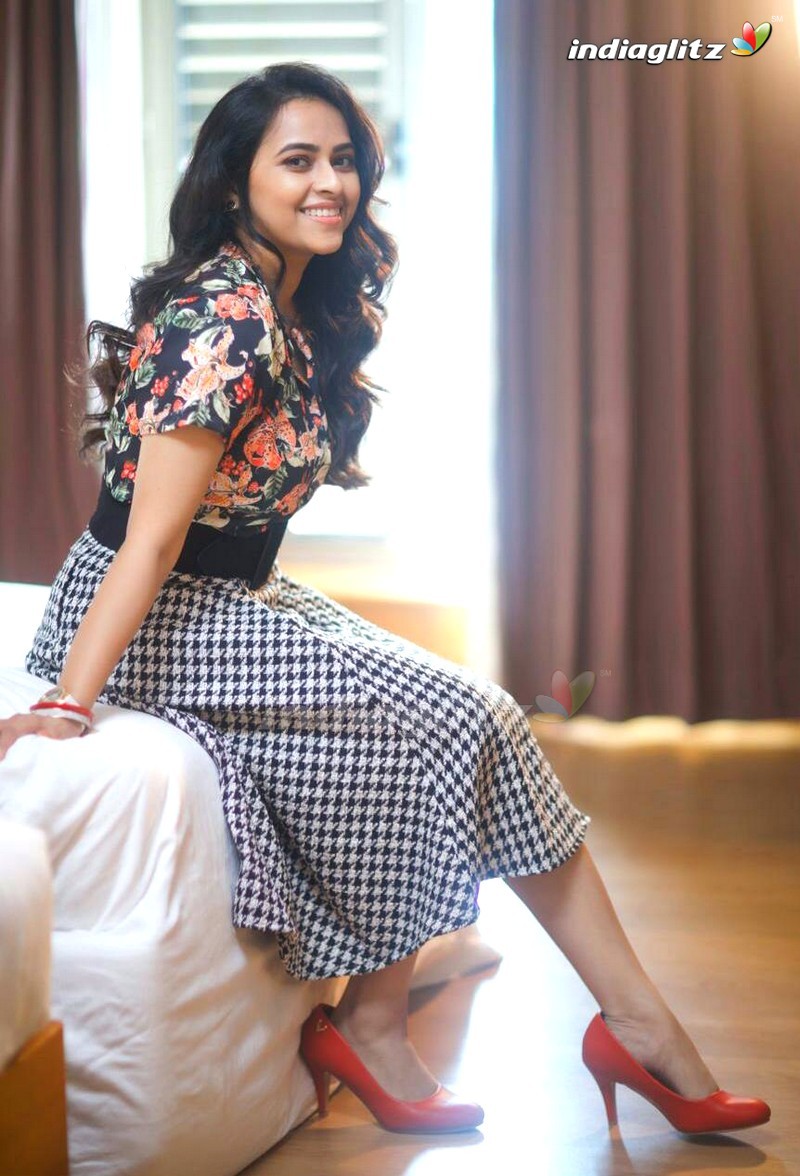 Aishwarya Rajesh, Priya Anand, Nivetha Pethuraj and Sri Divya are paid in the region of 40 lakhs per movie according to the list. 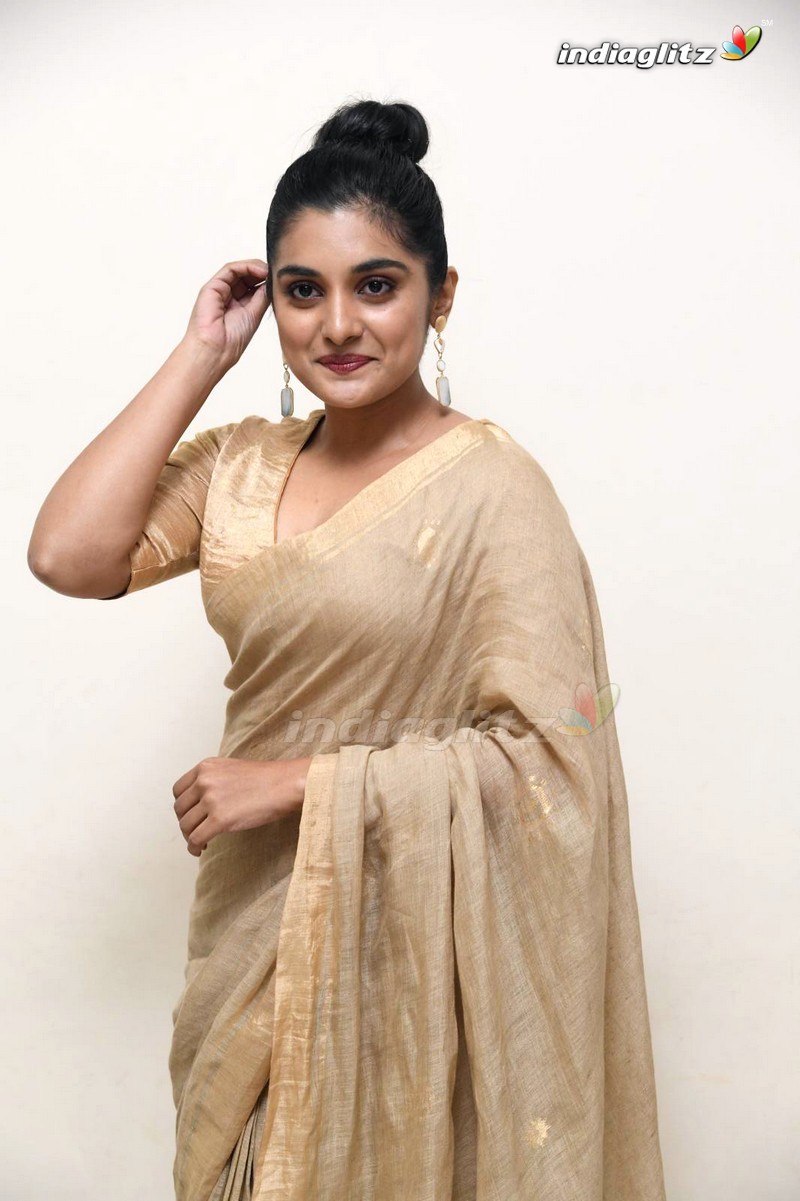 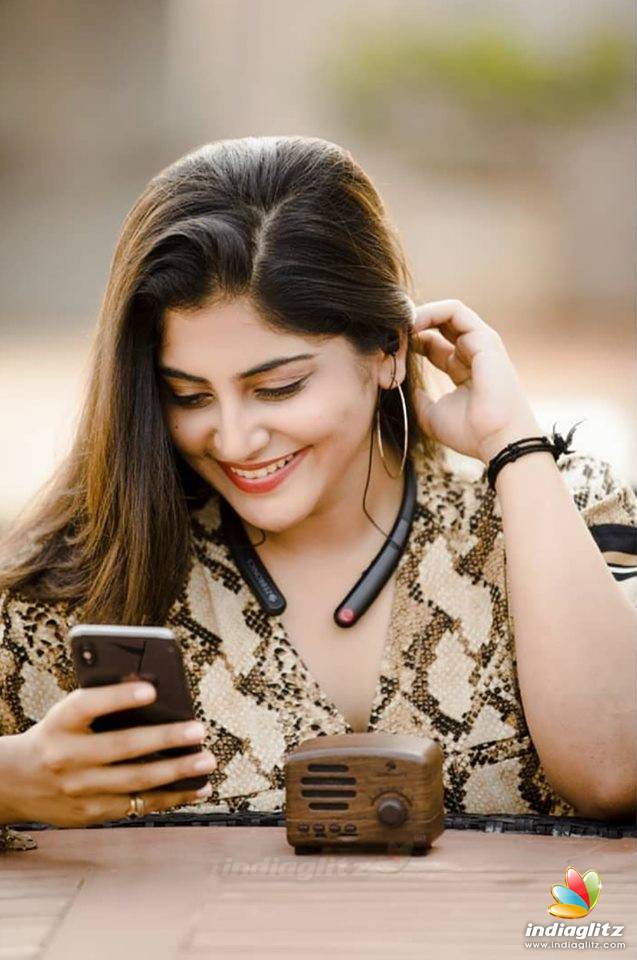 Nivetha Thomas and Manjhima Mohan take home rupees thirty five and thirty lakhs respectively as both have recognition in all South Indian languages. 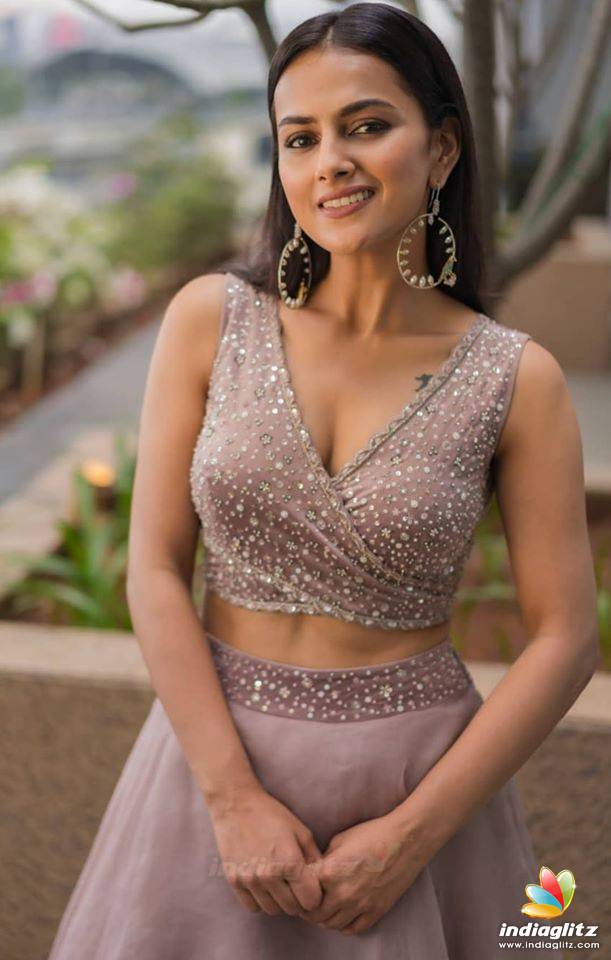 Shraddha Srinath is the most producer-friendly heroine around asking rupees ten lakhs per film and her next release is ‘Maara’ with Madhavan that streams on Amazon Prime Video soon. Though its not authenticated as yet the list does give some insight into how much the talented actresses are being paid in Kollywood for their hard work.