Sai Pallavi’s character lost her memory or not 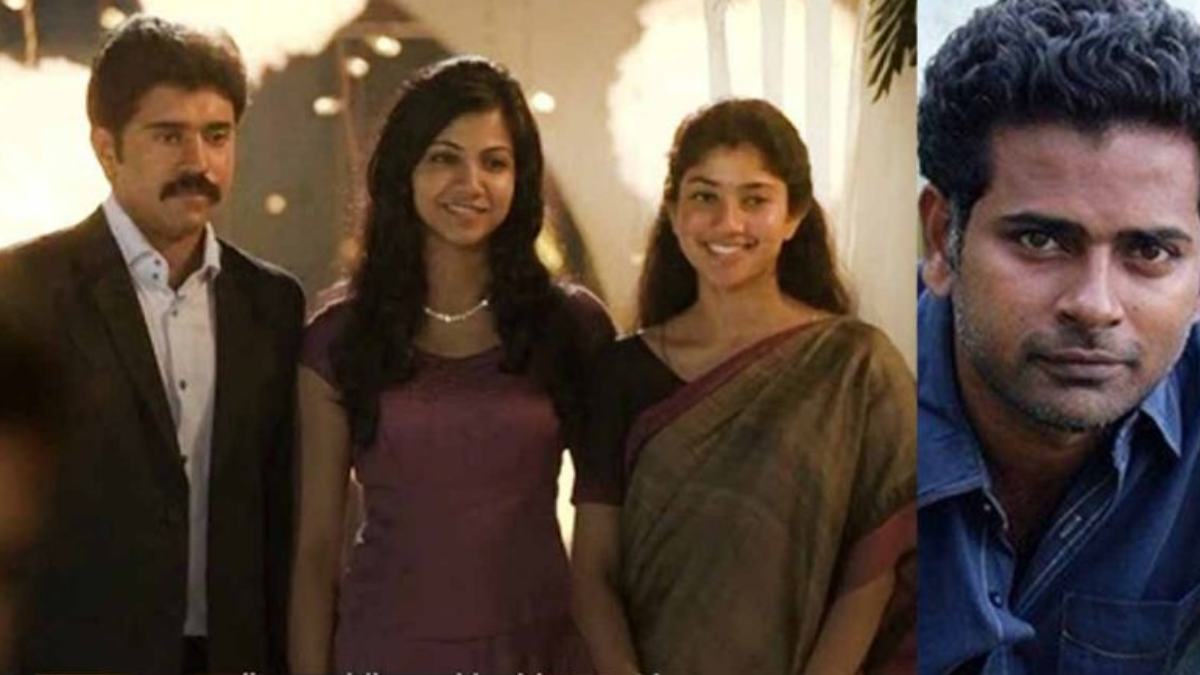 Director Alphonse Puthran’s 2015 blockbuster film ‘Premam’ is a movie that made waves all over South India. In Chennai and Bengaluru apart from the South Indian regions, the high on romance tale enjoyed a full year run. 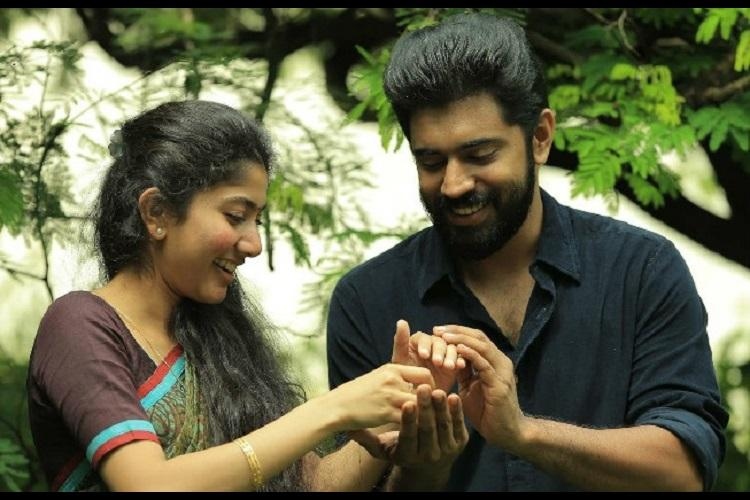 ‘Premam’ is about the love affairs that take place over three periods in the life of a young man named George played by Nivin Pauly. Anupama Parameswaran, Sai Pallavi, and Madonna Sebastian played the three girls as rank newcomers and gained instant stardom after that. 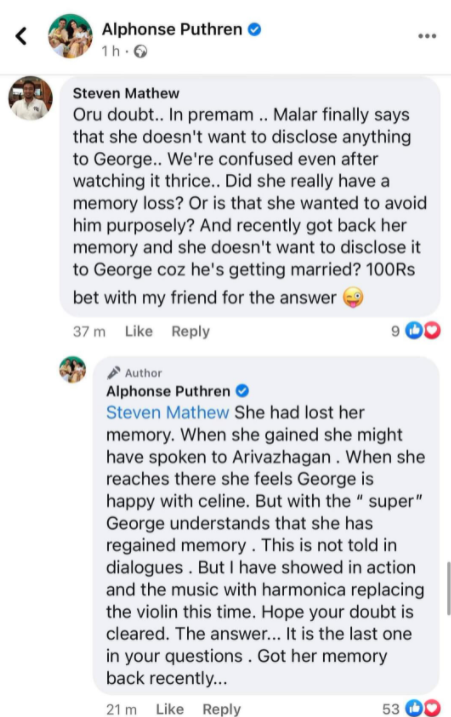 The Tamilian. Malar teacher character played by Sai Pallavi has found a high place in the hearts of the audiences who watched the film and still stays that way. In the minds of the fans of the film there is a lingering question as to whether Malar had actually lost her memory as shown in the climax or purposefully avoided Nivin Pauly’s character George since he is already committed to Celine played by Madonna.

Six years after ‘Premam’s release, director Alphonse Puthren finally answered the much-hyped question. In a recent interaction with fans, the director was asked about the same and he has replied that Malar did lose her memory after the accident. Once after she regained her memory, she remembered George. Seeing him at his wedding, Malar realizes that he is happy with Celine.

George also realized that Malar had regained his memory when showed the ‘super’ action with her hand that she did during their happy days in the past. Puthren added that he revealed this through actions and music and not by dialogues.

Make vaccine free for all citizens: Ashok Gehlot to PM