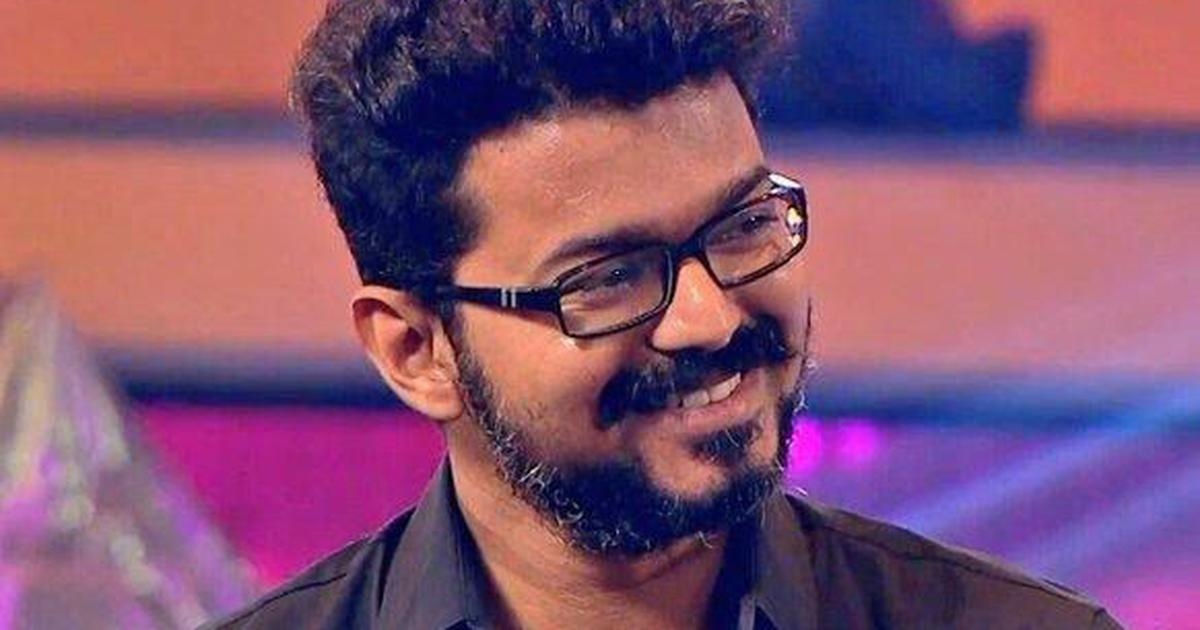 Thalapathy Vijay’s ‘Master’ directed by Lokesh Kanagaraj is ready for release but the producers are looking at a conducive atmosphere to bring it to the audience due to the coronavirus pandemic which may take two or three months more. The film produced by XB Film Creators and Seven Screen Studios has Vijay, Vijay Sethupathi, Malavika Mohanan and Andrea Jeremiah in the cast with Anirudh scoring the music. 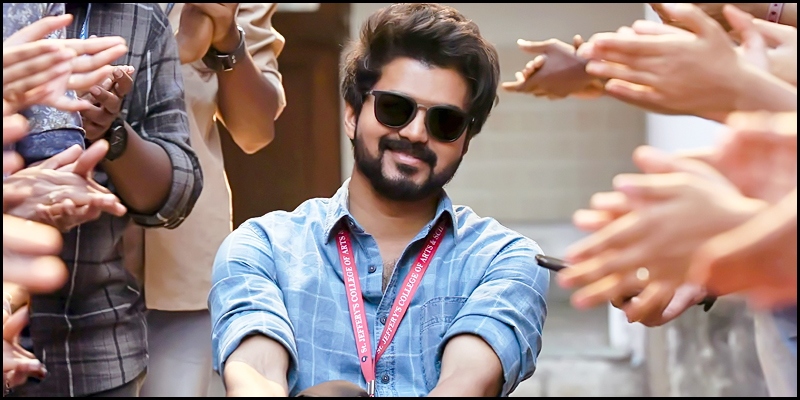 Vijay’s next movie ‘Thalapathy 65’ was in the works for the past few months with director A.R. Murugadoss on board and produced by Sun Pictures. Due to creative differences the director who has given three super hits with Vijay namely ‘Kaththi’, ‘Thuppakki’ and ‘Sarkar’ has opted out fo the project. 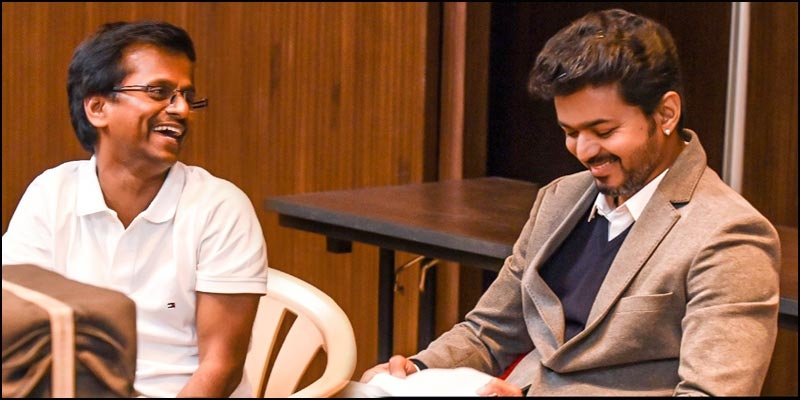 Now the big question on Thalapathy Vijay fans is who would helm ‘Thalapathy 65’ now. The red hot news doing the rounds in Kollywood is that director Nelson Dilipkumar has met the megastar and narrated a fun-filled entertainer with a heavy dose of comedy. It is said that music director Anirudh was the one who referred Nelson to Vijay. 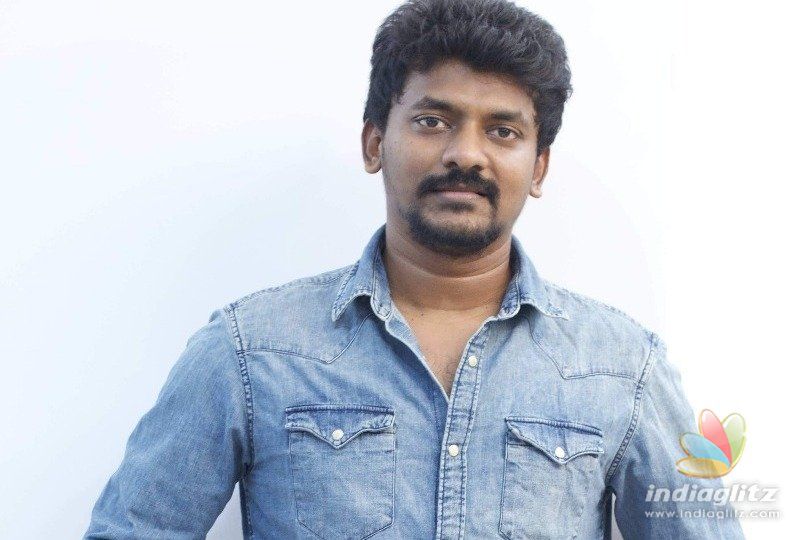 Vijay reportedly enjoyed the script narrated by Nelson Dilipkumar and has given high priority to it but is also listening to other young directors’ narration and will come to a conclusion soon.

Nelson Dilipkumar made an impressive debut with the Nayanthara-Yogi Babu starrer ‘Kolamavu Kokila’ and has also finished ‘Doctor’ starring his good friend Sivakarthikeyan, Priyanka Arul Mohan and Yogi Babu. We have to wait at least a month for Vijay to decide whether he is opting fo this comedy script or select another young director.