‘Bigg Boss 4’ hosted by Kamal Haasan is into its second month and the weekend is already here raising expectations of evictions and maybe even ejections. The last few weeks of the show has had a mix of some fun and a lot of angry fights. 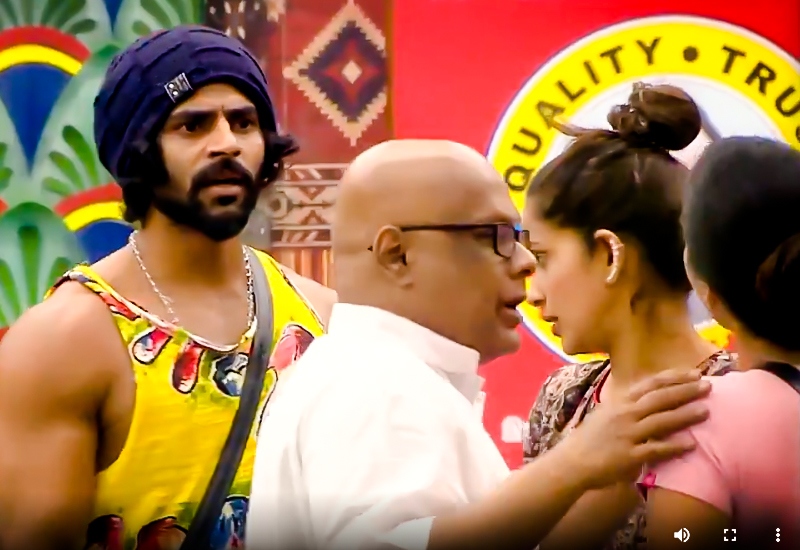 Model Balaji Murugadoss is playing the ‘Bigg Boss’ game very tactfully and has taken a leaf out of Suresh Chakravarthy’s initial tactics and makes sure he is in most of the promos of the show according to viewers. In his enthusiasm however he has slipped in consistency while narrating about his life. One such incident that has given rise to big time trolls is his initial statement that both his mom and dad are alcoholics and he had only four people to welcome him when he won the Mr India title and his mom ignored him. 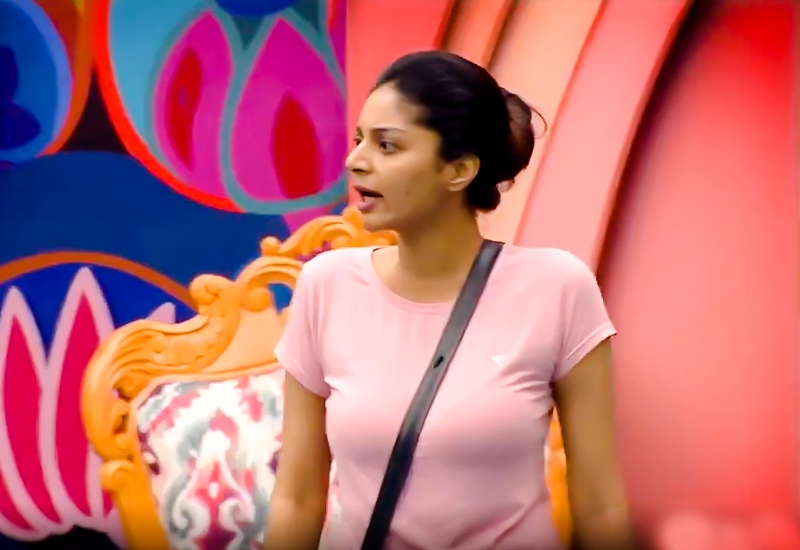 Balaji contradicted his own statement by saying during another episode that he was received with much fanfare when he won the title and his mom gave him a traditional welcome as well.

Balaji however is mired in a much bigger controversy for insulting Sanam Shetty in a demeaning way indicating that her beauty pageant title was won via casting couch. Netizens have started gunning for Balaji and rumours have started that he is going to be ousted from ‘Bigg Boss 4’ much like how Saravanan was in season three for degrading women.

There is also another version that this is a mere rumour and his supporters point out that Sanam irritates everyone with her rigid approach and that is how Balaji too was disrespectful to her but is very decent with the other women on the show.

Others in the know also opine that Balaji is capable of providing great content through romance and controversies and the show organizers will not let go of him through a red card for now.

No release date for KGF 2