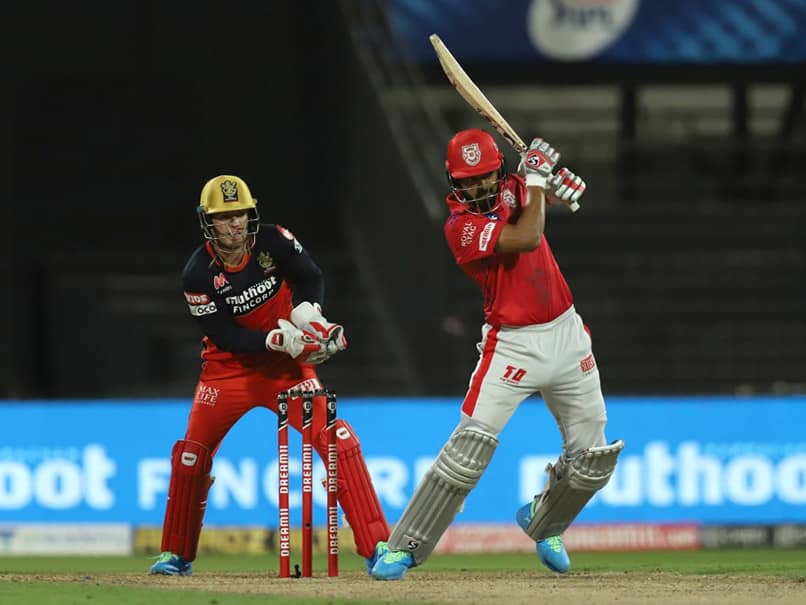 Kings XI Punjab (KXIP) skipper KL Rahul and veteran Chris Gayle scored excellent half-centuries, as KXIP defeated Royal Challengers Bangalore (RCB) by eight wickets, after being handed a target of 172. It was not a comfortable win by any means for KXIP, who almost messed up the chase despite the half-centuries, with the clash going down to the last ball. RCB posted a total of 171/6 in 20 overs, after skipper Virat Kohli won the toss and opted to bat. Kohli who was playing his 200th match for RCB, finished as the highest run-scorer hitting 48 runs off 39 deliveries. A late cameo from Chris Morris who smashed 25 runs off 8 deliveries, helped the side finish with a strong total. Mohammed Shami and Murugan Ashwin accounted for two dismissals apiece. The Punjab-based franchise has now recorded its second win in IPL 2020, following the triumph in match 31 of Indian Premier League (IPL) 2020 at the Sharjah Cricket Stadium. (SCORECARD)