Rare picture of Superstar Rajinikanth when he was a bus conductor 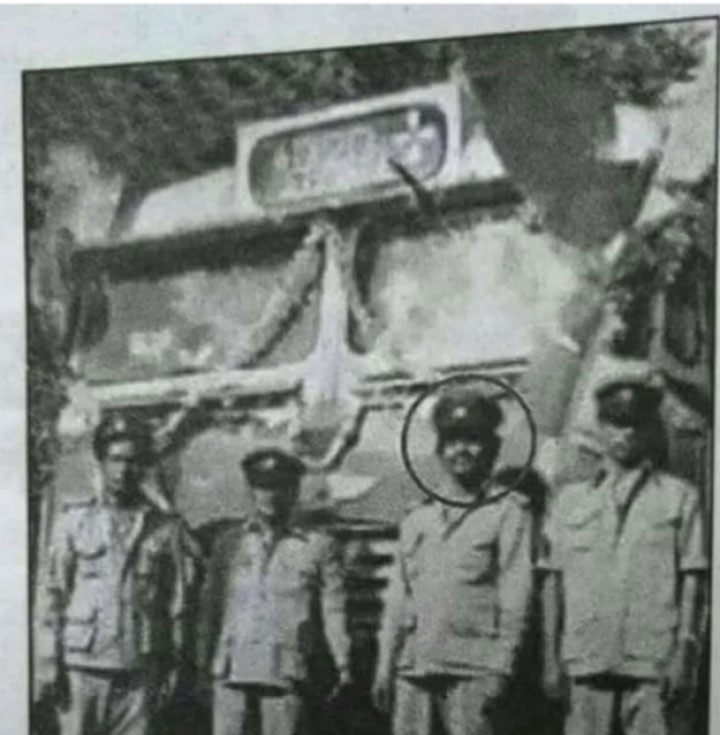 Superstar Rajinikanth, as we know him today, used to be employed as a bus conductor in the Bangalore Transport Service (BTS) before he climbed his way up to stardom. A picture from those early days of the Superstar’s life, back when he was still Shivaji Rao Gakewad, has surfaced online.

Not long after his stint as a bus conductor, Rajinikanth’s acting skills caught the attention of veteran director K. Balachander when the former was taking acting courses at the Madras Film Institute in the early 1970s. Despite being cast in supporting roles in Balachander’s films, the actor earned massive recognition for his unique style and mannerisms. Apparently, way before he rose to fame as an actor, Rajinikanth had impressed his bus passengers, as well, with his flair. So much that some of them would skip empty buses to wait for the bus on which Rajini was on duty. “The driver-conductor pair was thrown together a lot, working the gruelling early morning shift that began at 6 am and ended at 2 pm,” a portion from the book ‘Rajinikanth: The Definitive Biography’ read. “There was no one faster than him in issuing tickets. He would give out tickets with a flourish, return change in style. It was all about style. Passengers would look on in amazement. He would always flick back his forelock in those days, that’s why he is bald today. Passengers would let earlier buses go empty and wait for the bus where the entertaining conductor was on duty and crowd in. Shivaji definitely knew how to work a crowd and play to the gallery even then,” the book quoted a driver who used to work with Rajinikanth. 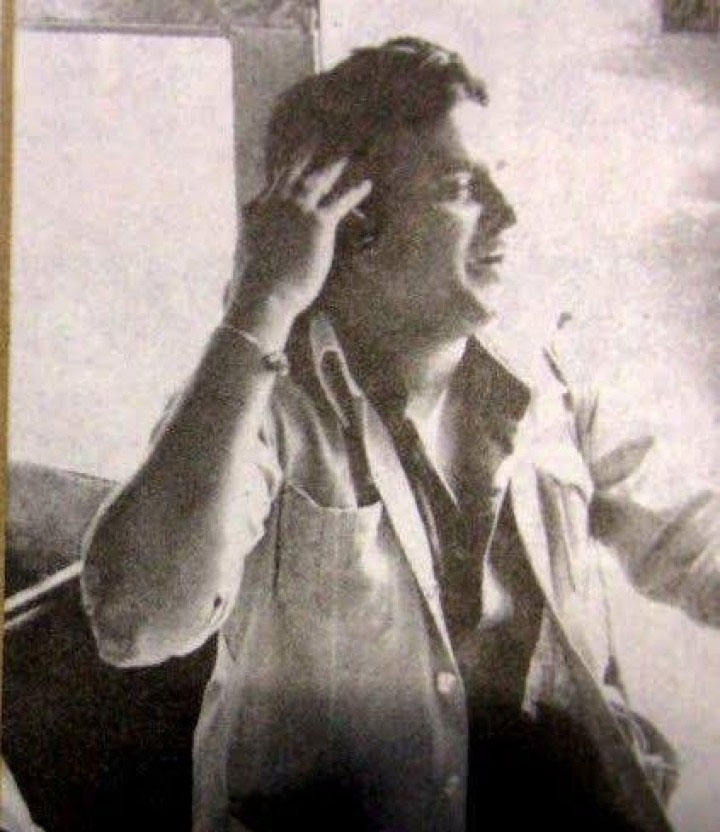 Since then, the superstar has had a successful career in the entertainment industry spanning over four decades. His upcoming venture, Annaatthe, produced by Kalanithi Maran under the Sun Pictures banner, will be written and directed by Siva. Actors, including Khushbu, Nayanthara, Meena, Keerthy Suresh, Prakash Raj and Soori will also be part of the rural-based family entertainer. 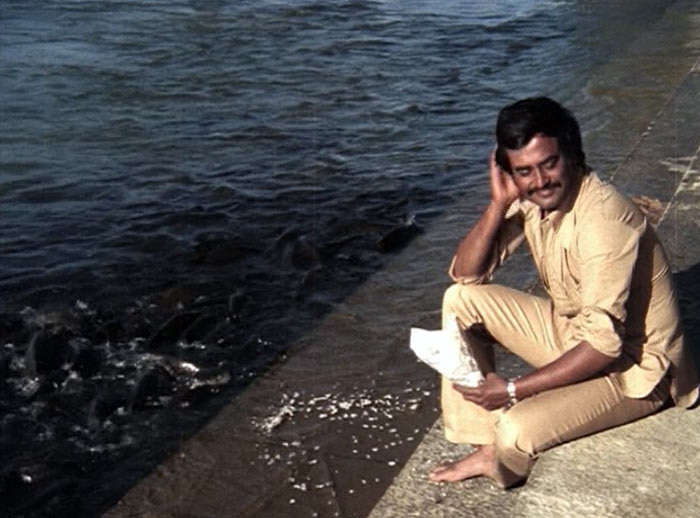 BCCI reassures IPL teams: ‘You are totally safe within the bubble’

Did Balaji Murugadoss lie about his mother on ‘Bigg Boss 4’?