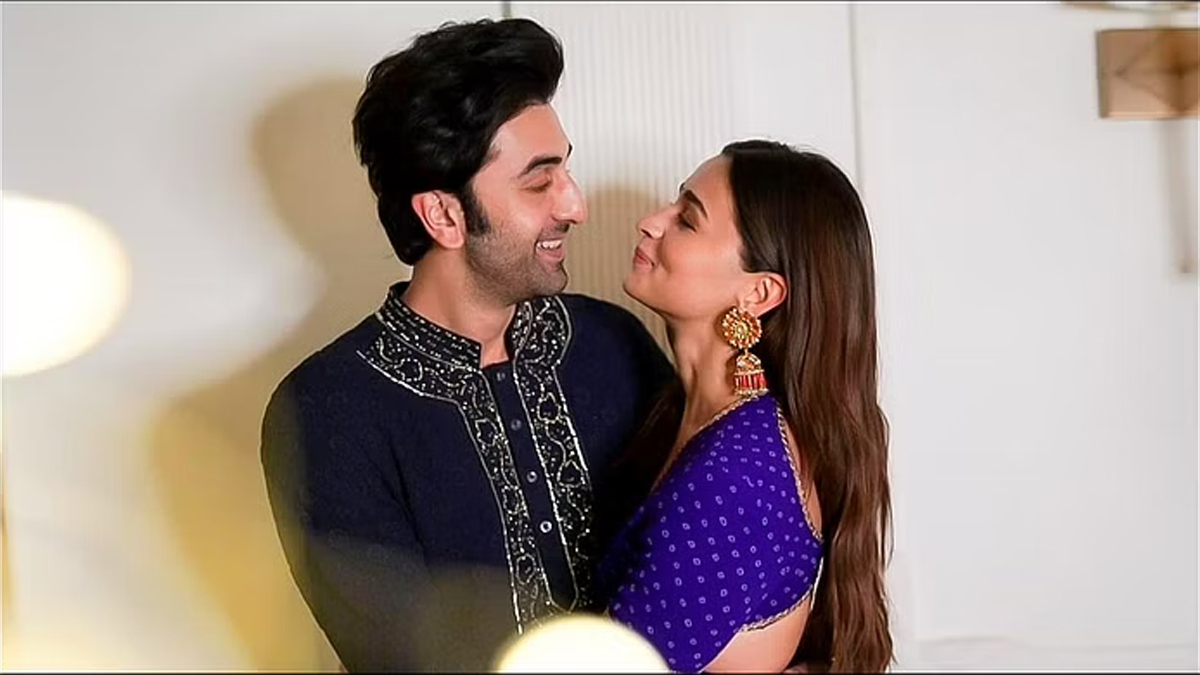 Bollywood celebrities Ranbir Kapoor and Alia Bhatt’s impending wedding is the talk of the town even as the couple still remains tight lipped over the big day. However, Alia Bhatt’s half-brother Rahul Bhatt reportedly informed the media of an important update regarding the ceremony.

While the wedding festivities were earlier confirmed to happen on April 14, Rahul Bhatt had revealed to a news agency that the couple decided to push the wedding date by a few days allegedly over security concerns and private information being leaked in the media. “The wedding is happening, it is known to all. But there is no wedding on April 13 or 14. That is a sure thing. Actually, the dates earlier were the same, but after the information was leaked to the media, the dates were changed. Everything has been changed because there’s a lot of pressure. I give my word that there’s no wedding on April 13 or 14. As far as I know, there will be an announcement regarding the date soon.”

However, he has now clarified that the wedding date has not changed and that only the venue might be shifted to Taj Colaba in Mumbai. “Yes, the wedding is happening this week and has not been postponed. All I can say is that it is a matter of time till you see an official release from their side. I can’t tell you the dates, but I can assure you it will happen before the 20th of April. The wedding venue might shift to Taj Hotel, Colaba for practical reasons. And that is to avoid paparazzi and maintain secrecy. The protocols and arrangements are being decided as we talk,” Rahul Bhatt revealed in his most recent statement.

The Motorola Moto G Pro is now getting Android 11