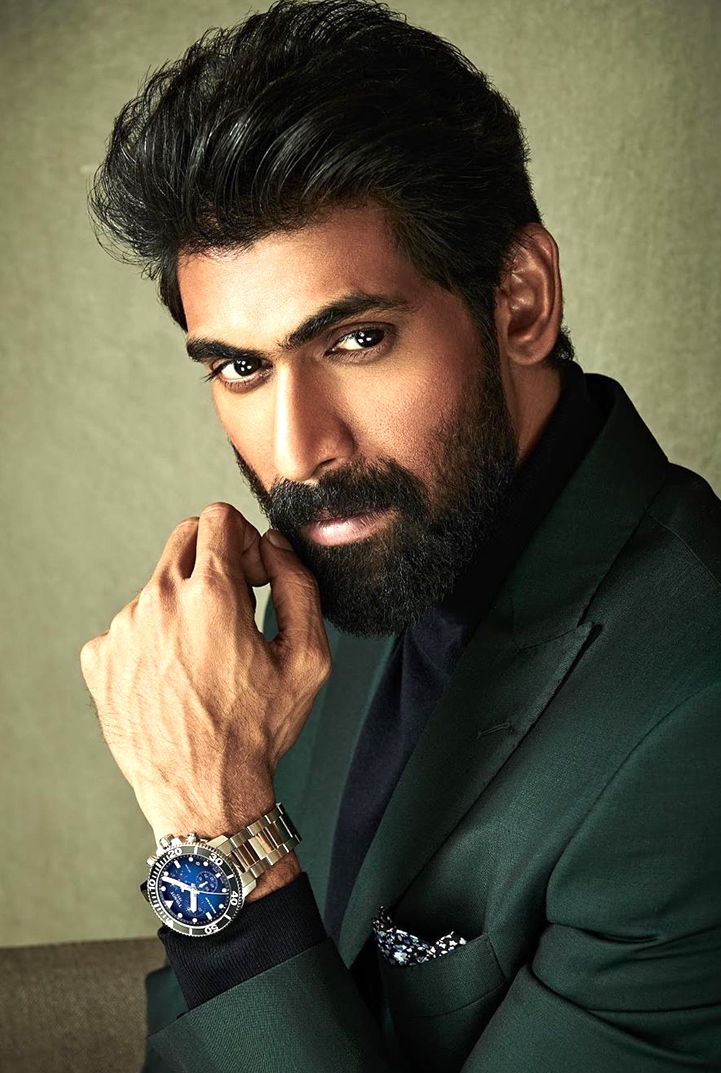 Rana Daggubati who is one of the top heroes of Telugu cinema has also acted in Tamil film such as ‘Arambam’ and ‘Bengaluru Naatkal’ apart from his career milestone films ‘Baahubali’and ‘Baahubali 2’ directed by S.S. Rajamouli. He is currently starring in two more Tamil films ‘Kaadan’ directed by Prabhu Solomon which is also releasing in Telugu and Hindi and ‘Madai Thiranthu’ in which Regina Cassandra plays his love interest. 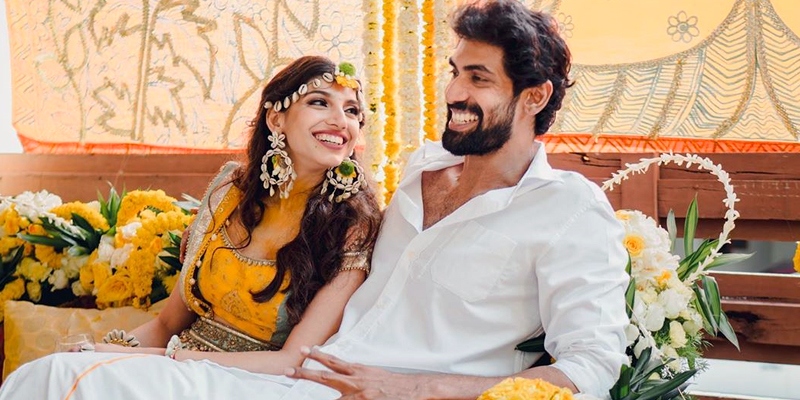 Rana Dagubatti got married to businesswoman Miheeka Bajaj on August 8th and the announcement came as a surprise to many as there was no idea that he was dating someone. 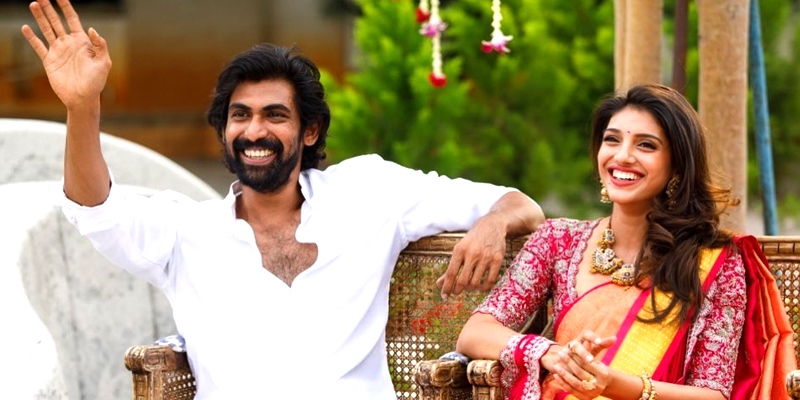 Rana participated in Neha Dhupia’s popular show ‘NoFilterNeha’ where he opened up about his wife Miheeka Bajaj and how love happened. He stated “”I know her for a very long time because my sister and she went to school together. So, I’ve known her pretty much all my life and there’s only a handful of people who move from Hyderabad to Bombay. So, we got talking during the lockdown and I said okay, this is right and that’s about it. So, when good things happen, I don’t question too much, I just go. Everyone’s got a timeline, it’s okay. That’s fine.” 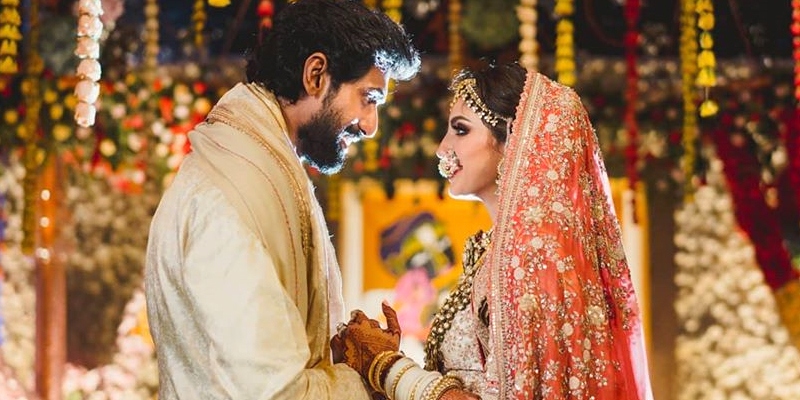 Rana and Miheeka also got married at the Rama Naidu Studios in Hyderabad which is owned by his family. About the experience he shared “.”Honestly, there’s no filming happening, anywhere. Obviously, because a time like COVID-19, like the way we are in right now, its got social distancing, its got least number of people, a studio is the only place where you have a place, right? So, I was like okay there you go. And everybody thought it was a great idea. It was five minutes from my house. Only two friends of mine who were at the wedding. So, its like 30 people”. 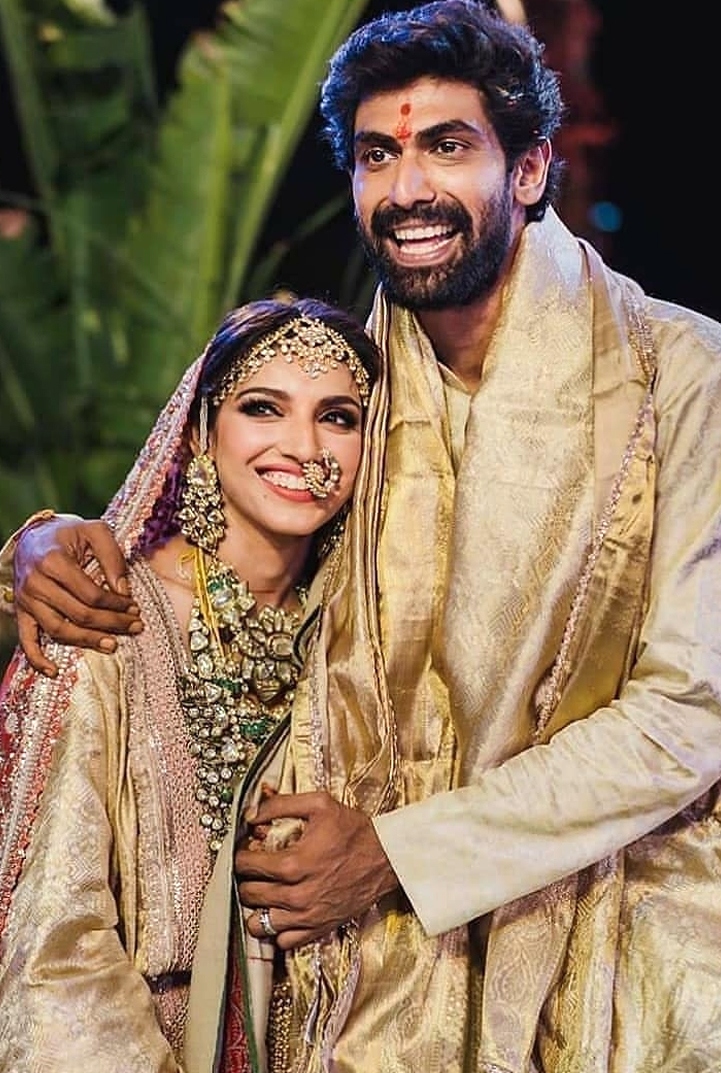 How he managed to let other family members experience his wedding Rana went real high tech here “I shot my wedding in VR and sent it to my family who couldn’t come and all of that and I sent them VR headsets so they could watch it. This is for real. So, we shot it in Virtual Reality and sent a bunch of VR boxes and sweets and stuff for family and some friends. So, they got to see it live. So in VR it feels like you are actually at the wedding.