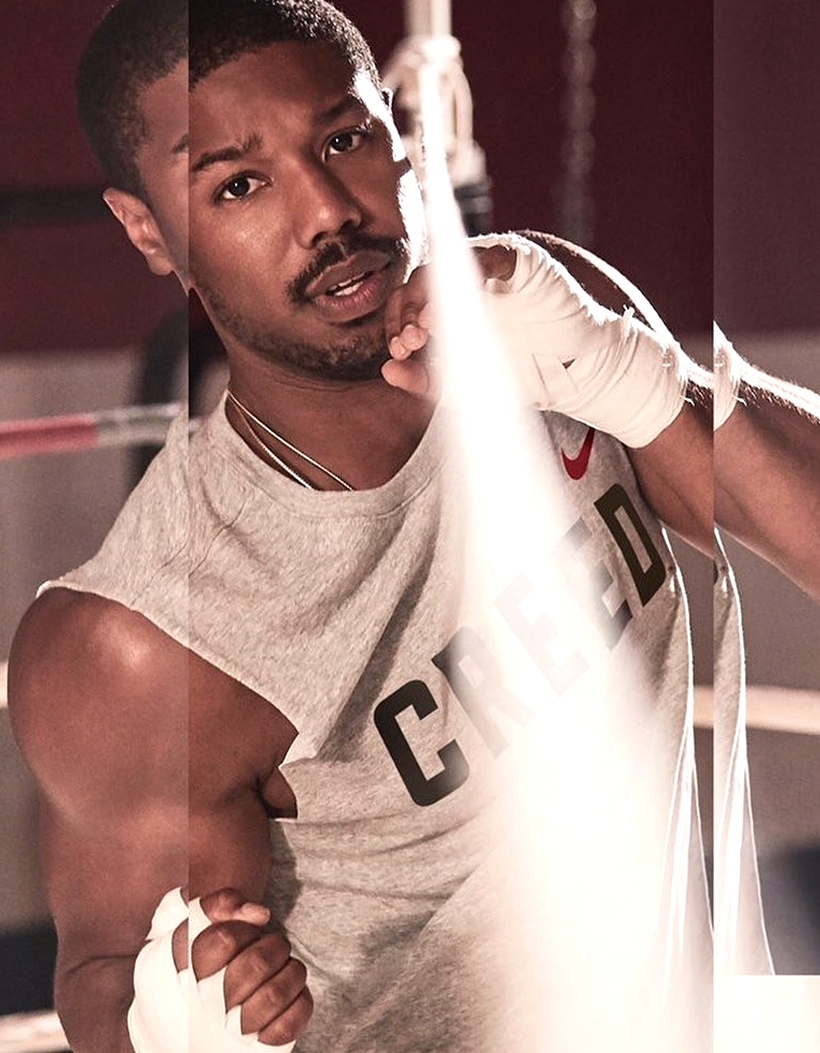 Actor Michael B Jordan, who is well known for portraying Erik Killmonger in the 2018 superhero film Black Panther, has been named 2020’s ‘Sexiest Man Alive’ by People magazine.

Jordan has credited his entire family, especially the women, for lending their support through his journey in the entertainment industry. Speaking about the honour, the actor said, “You know, everybody always made that joke, like, ‘Mike, this is the one thing you’re probably not going to get.’ But it’s a good club to be a part of.” Singer John Legend and Idris Elba were awarded the title in 2019 and 2018, respectively. Talking in detail about the award and his family’s unending support, Jordan stated, “When my grandmother was alive, it was something that she collected, and then my mom naturally reads it a lot and my aunts as well. This is one that they’re definitely going to have a special place for. My mom and dad sacrificed so much to provide for my sister, brother and me. I’m just grateful. Honestly it’s like they all have had such an impact on me and who I am and how I approach each day. Without that, a lot of things about me just wouldn’t be the same. So it all comes back to that foundation. I’m really thankful for that.”

Apart from People magazine’s honour, Michael B Jordan was also named one of the 100 most influential people in the world by Time magazine this year.

India has no trace of anti-Semitism, Indian envoy to United Nations