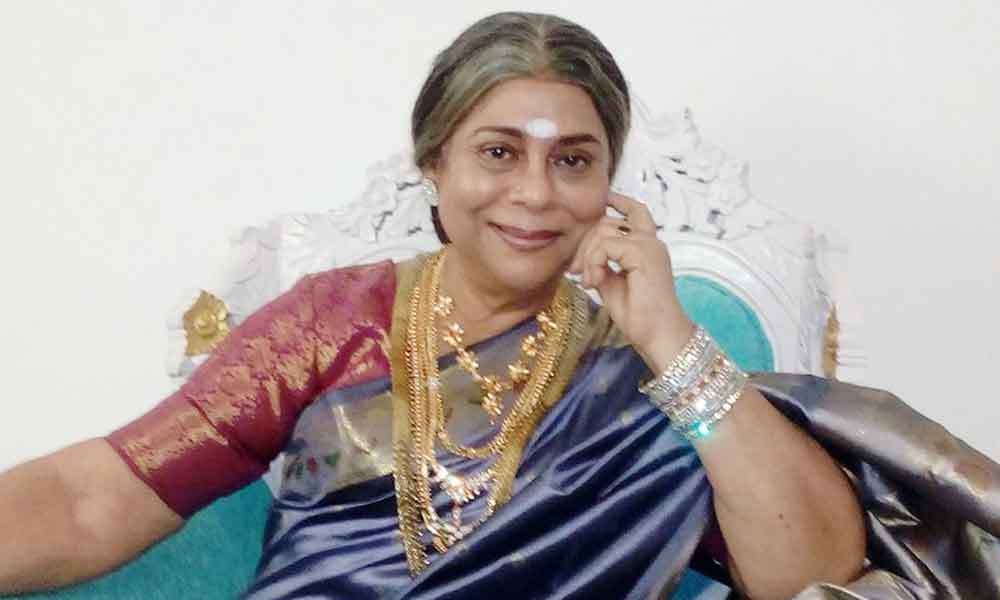 Whenever the health condition of any Film or serial stars gets affected and they’re not seen on screen for a long time, fans of these stars naturally get upset and pray for their recovery. Now one such popular serial star is in a critical condition.

Pandian stores is one of the popular TV serials telecast in Vijay TV which has a huge following. The serial which revolves around brothers, their wives and the family bonding has been a hugely successful show. 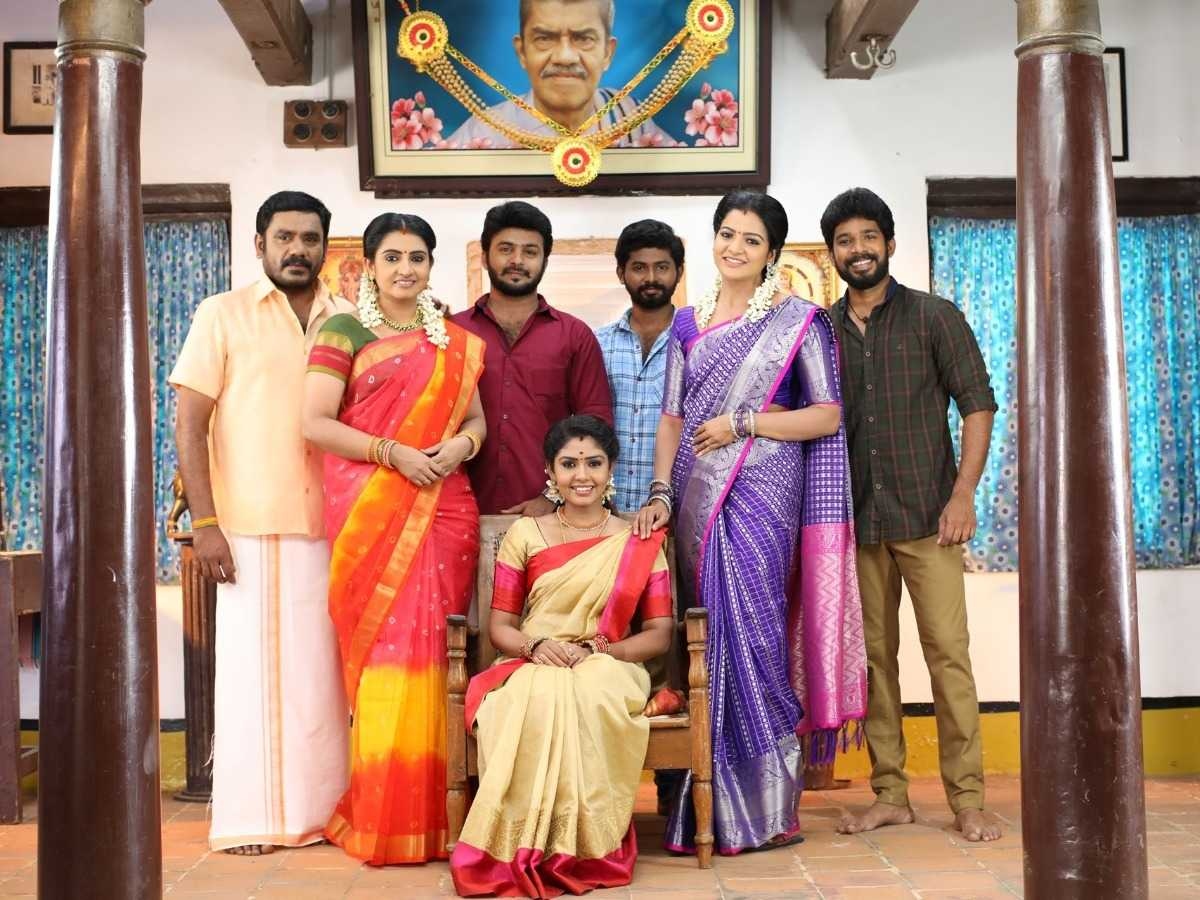 Now it has been revealed that actress Kausalya Senthamarai who had acted in grandmother roles in serials like Pandian stores and Poove Poochoodava has been critical in hospital after Facing breathing troubles. This news has shocked small screen actors as well as fans. 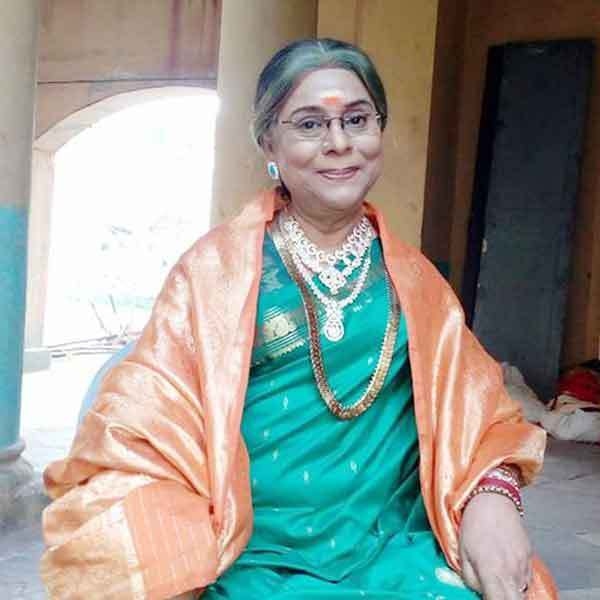