Actress Shanthi Williams is a household name in Tamil Nadu having acted in numerous films and television serials.  She is currently playing prominent roles in almost all the serials with high TRP ratings currently including ‘Pandian Stores’, ‘Chandralekha’, ‘Raja Magal’ and ‘Senthoorapoove’. 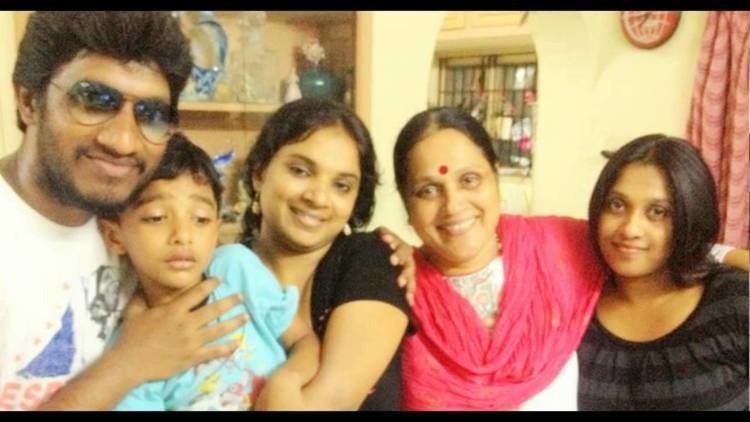 Shanthi Williams has four children in Virugambakkam and her eldest son Santhosh was also living with her and her other children after divorcing his wife.  He is said to have the habit of coming late in the night and sleep till afternoon.  On Monday Santhosh did not come out of his room till late afternoon and when he did not answer the door they broke in and found him in an unconscious state. 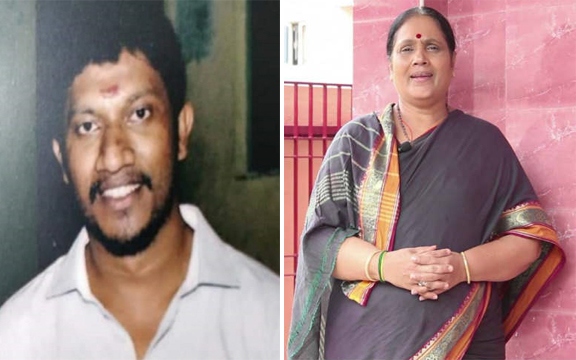 The family had then rushed Santhosh to a nearby hospital where he was pronounced dead.  The Virugambakkam police then sent the body for postmortem where it was confirmed that the death was due to a heart attack..  The neighbors have also told press people that ever since the thirty-five-year-old man separated from his wife he had been depressed and was also addicted to alcohol.

Shanthi Williams who also lost her husband cameraman Williams at a young age after a prolonged illness is devastated at losing her son too at a young age and television actors and actresses are trying to console her and her family members.