Oviya opens up about Aarav-Raahei wedding for the first time 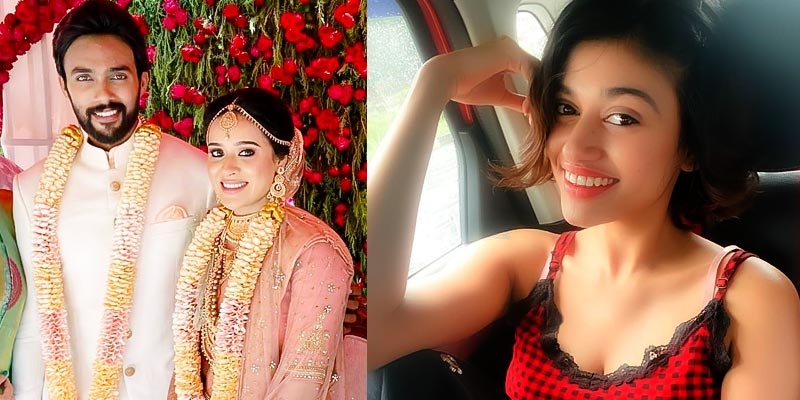 The ‘Bigg Boss’ season one hosted by Kamal Haasan made a huge star out of actress Oviya mainly due to her straightforward attitude. At the same time there was also a romantic angle involving her and title winner Aarav Nafeez which went on for a few weeks before Oviya exited the show due to alleged depression. 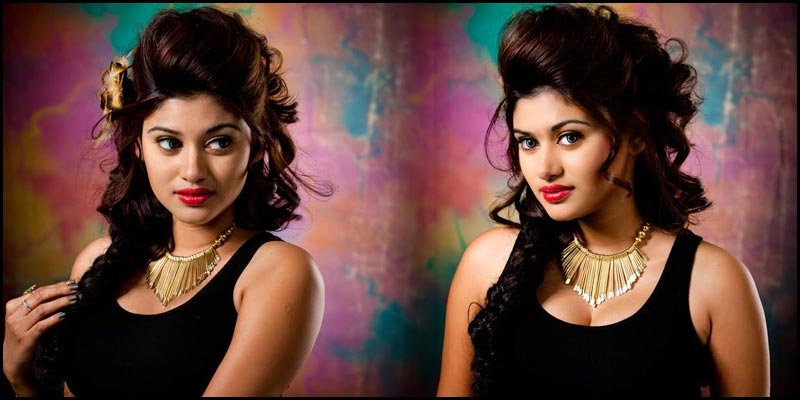 Oviya and Aarav then were rumoured to be living together and they also shared many photos on social media during their holidays in the country and abroad as well. Both the celebrities however denied any serious relationship between them and said they were good friends.

Suddenly out of the blue Aarav got married to actress Raahei on September 6th and most of the ‘Bigg Boss’ contestants attended the wedding. The notable absentee was ofcourse Oviya. 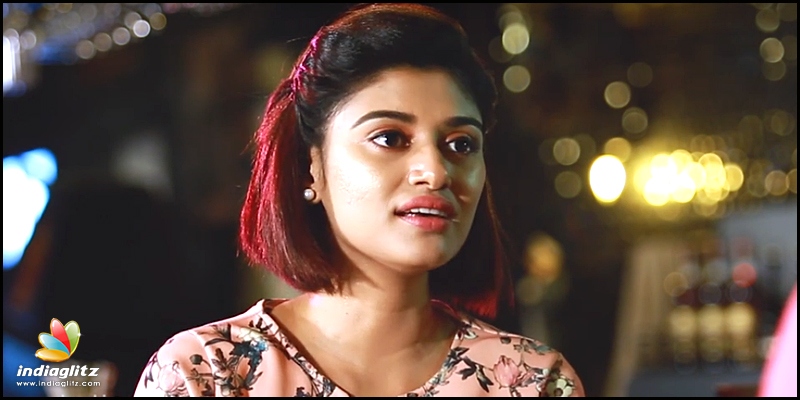 Now in a live interaction on Instagram Oviya has finally opened up about Aarav’s wedding for the first time. She stated that due to the lockdown she was in Kerala and that’s why she could not attend but is very happy that he has got a beautiful life and wishes him well.

Oviya also mentioned that whatever was there between her and Aarav is now over and she requested her fans not to ask her questions regarding that hereafter.