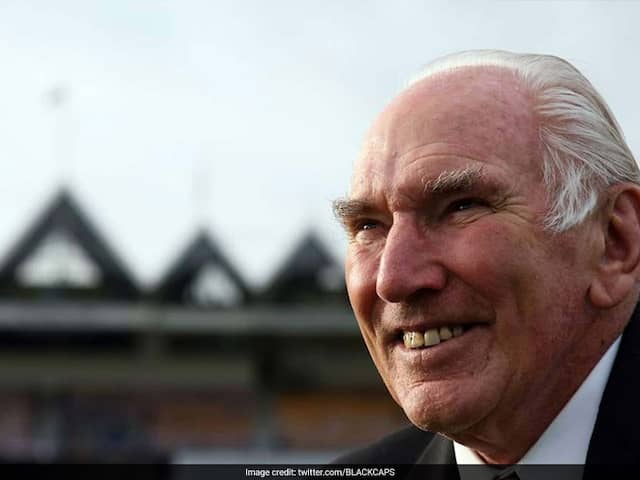 New Zealand great John R. Reid, who led the nascent cricketing nation to their first Test victory in 1956, has died aged 92, officials said on Wednesday, hailing him as a “colossus”. Reid, who was New Zealand’s oldest surviving Test cricketer and one of the best all-rounders of his day, captained the Black Caps in 34 Tests including their maiden win, against the West Indies. The victory in Auckland ended a 26-year winless streak for New Zealand, who are now second in the Test rankings and were narrowly beaten finalists at last year’s ODI World Cup in England.

“He was, and will remain, a household name in this country, having helped pave the way for everything that has come in his wake.”

Reid, a hard-hitting batsman and a brisk seam bowler, also led New Zealand to their second and third Test wins during the drawn series in South Africa in 1961-62.

No cause of death was announced. Reid, who was also a New Zealand selector and an ICC match referee, is survived by his wife, three grandchildren and four grandchildren.