Nayanthara signs a new film directed by the son of legendary stunt master? 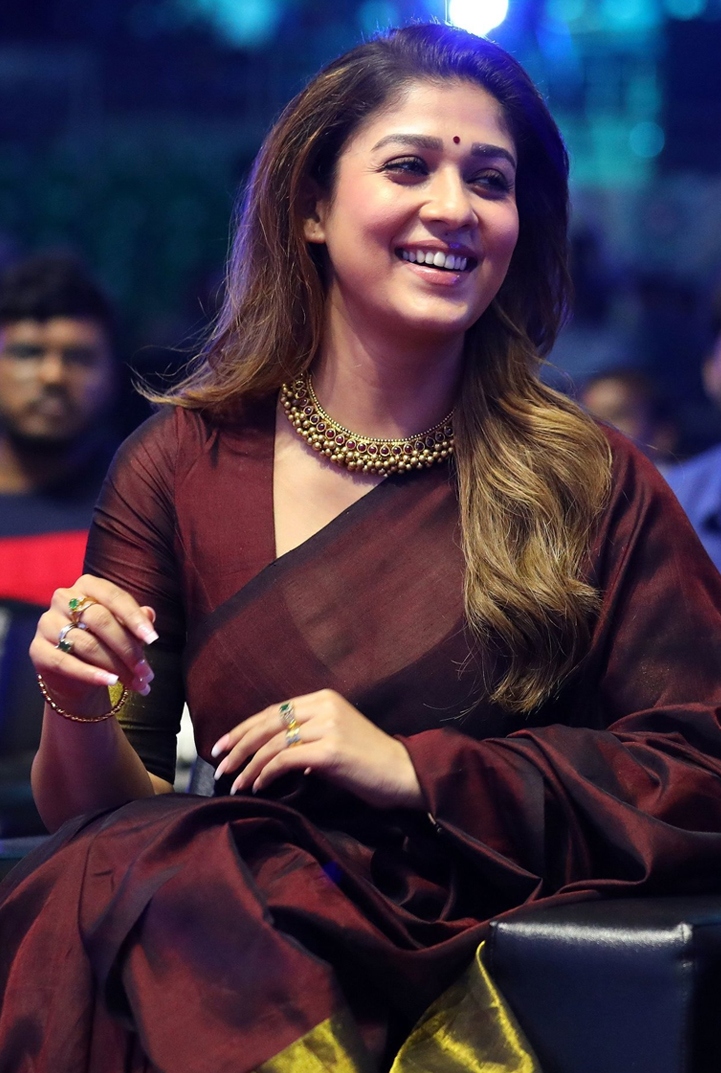 Nayanthara the Lady Superstar of South Indian cinema has been enjoying quality time with her boyfriend Director Vignesh Shivan during the lockdown period. The couple first flew on a private jet to Kerala to celebrate Onam with Nayan’s family and later to Goa on a much deserved holiday. 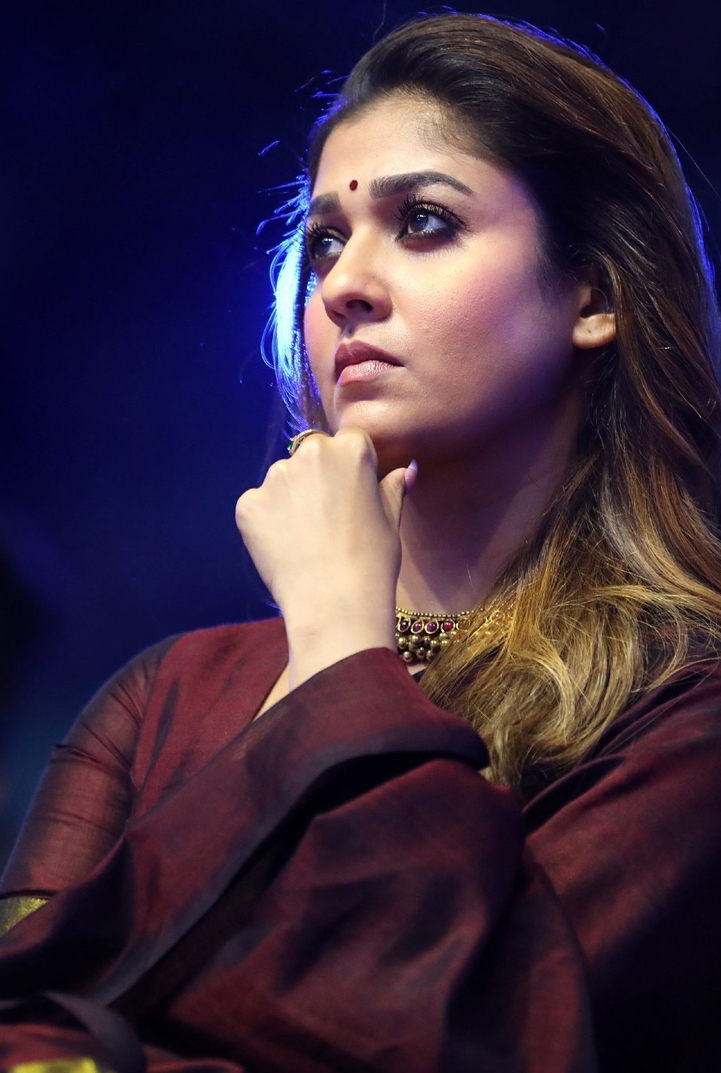 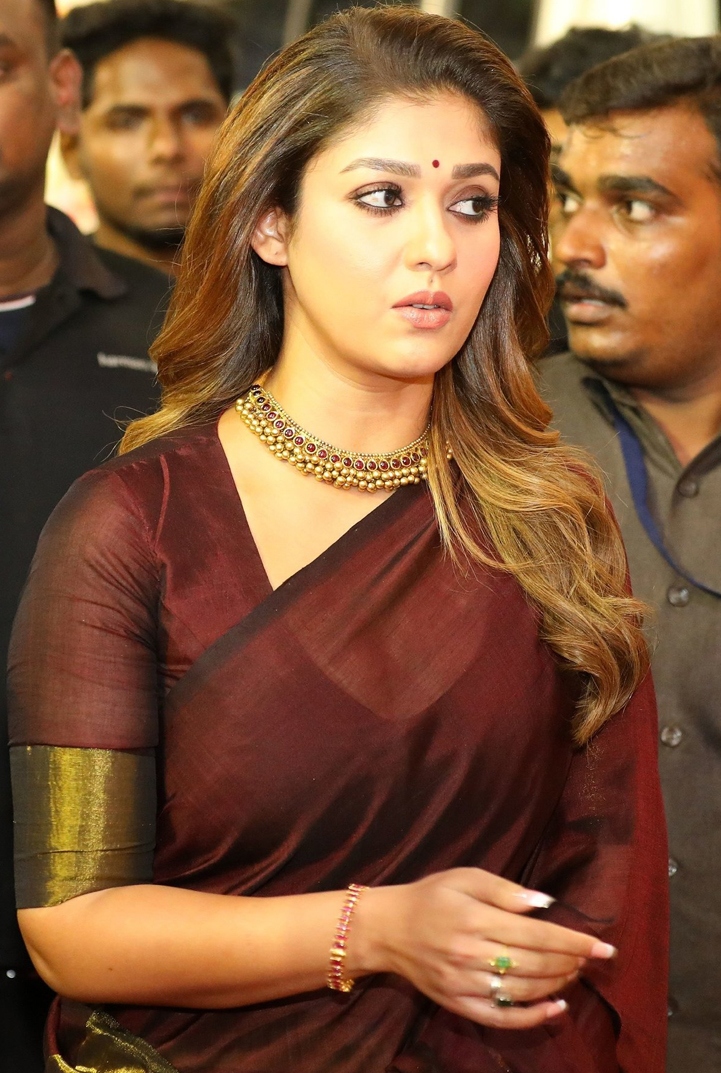 Nayanthara’s next release ‘Mookuthi Amman’ directed by R.J. Balaji and produced by Vels Films International is gearing up to release in theaters as well as OTT on Diwali this year. She is also likely to start filming Vignesh Shivan’s ‘Kaathu Vaakula Rendu Kadhal’ costarring Vijay Sethupathi and Samantha.