Narendra Modi to inaugurate National Conference on Vigilance and Anti-Corruption

Organised by the Central Bureau of Investigation (CBI), the Conference coincides with the ‘Vigilance Awareness Week’. 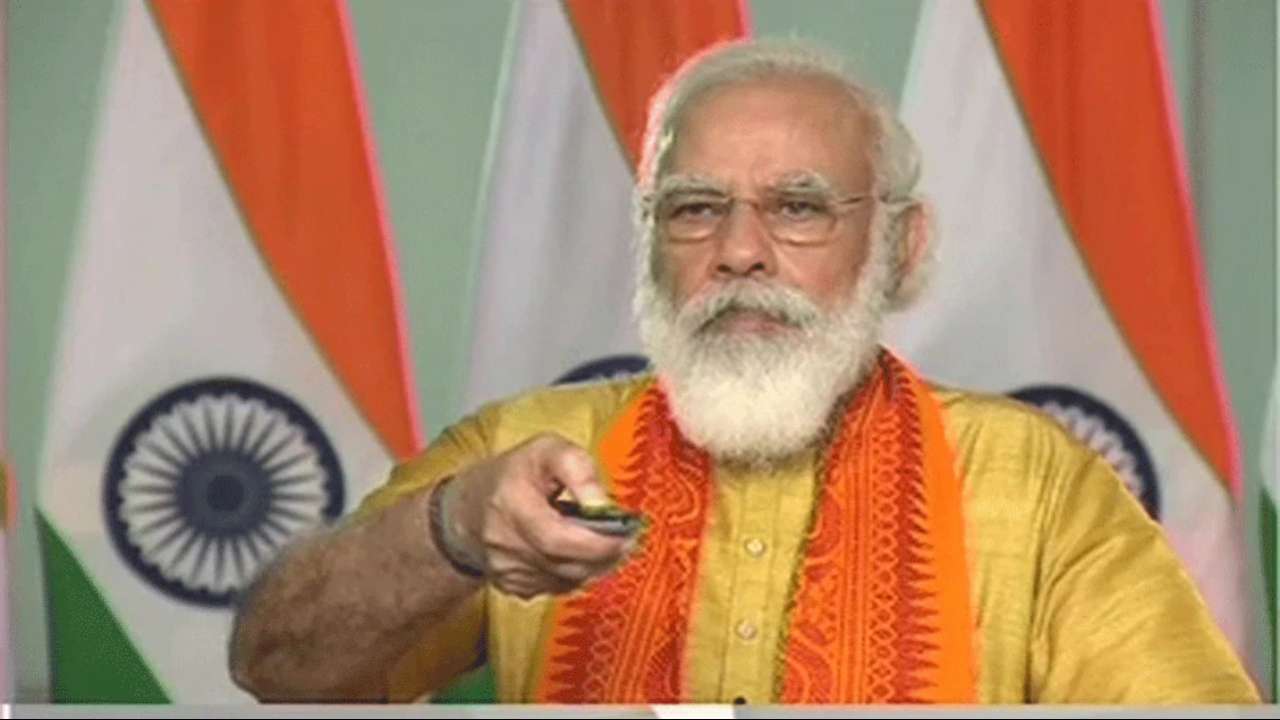 Prime Minister Narendra Modi will inaugurate the National Conference on Vigilance and Anti-Corruption on October 27. The inauguration event which is scheduled fo 4:45 PM is based on the theme ‘Vigilant India, Prosperous India’. The prime minister will take part in the event through video conferencing.

Organised by the Central Bureau of Investigation (CBI), the Conference coincides with ‘Vigilance Awareness Week’, and is held every year from October 27 to November 2.

The motive behind the conference is to create awareness about India’s commitment to promoting integrity in public life through citizen participation.

The conference is going to be a three-day-long affair where several vital issues regarding Vigilance and Anti-Corruption will be discussed. Some of the major issues that would come up for discussions are – the Challenges in investigation in foreign jurisdictions; Preventive Vigilance as a Systemic Check against Corruption; Systemic improvements for financial inclusion and prevention of bank frauds; Effective Audit as an Engine of Growth; Latest amendments to the Prevention of Corruption Act as an impetus to the fight against corruption; Capacity Building and Training; Multi-Agency Coordination-an enabler for faster and more effective Investigation; Emerging Trends in Economic Offences, Cyber Crimes and Transnational Organized Crime-measures to Control and Exchange of Best Practices among Criminal Investigative Agencies.

According to the government, the conference will provide a platform for policymakers and practitioners to come together and enable ease of doing business in India. It will also help in finding ways to combat corruption through systemic improvements and preventive vigilance measures, thereby ushering in good governance and accountable administration.

Some of the participants of the conference include heads of Anti-Corruption Bureau, Vigilance Bureau, Economic Offence Wings/CID from States/UTs; CVO’s, and CBI officials and representatives from various Central agencies. Chief Secretaries and DGsP of States/UTs will also be a part of the conference.