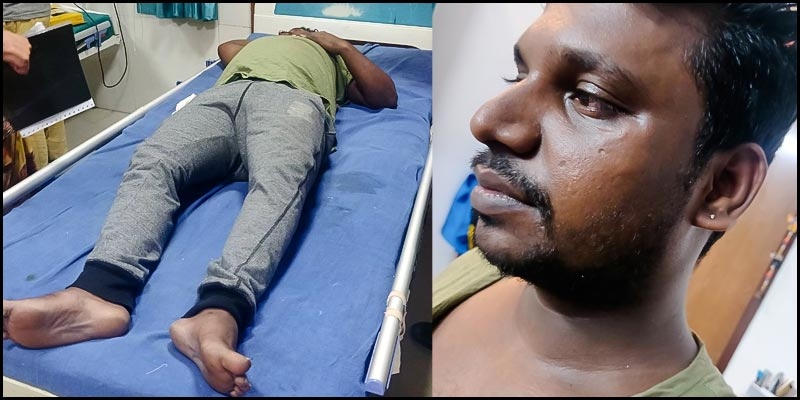 Nanjil Vijayan one of the popular comedians from the “Siricha Pochu” team on Vijay TV also runs a YouTube channel. He was in the news recently when he criticized Vanitha Vijayakumar when she married Peter Paul in June. There were a lot of attacks and counter attacks by both parties by way of videos and Nanjil Vijayan also courted more controversy when he interviewed Suriya Devi a fierce opposer and critic of Vanitha. 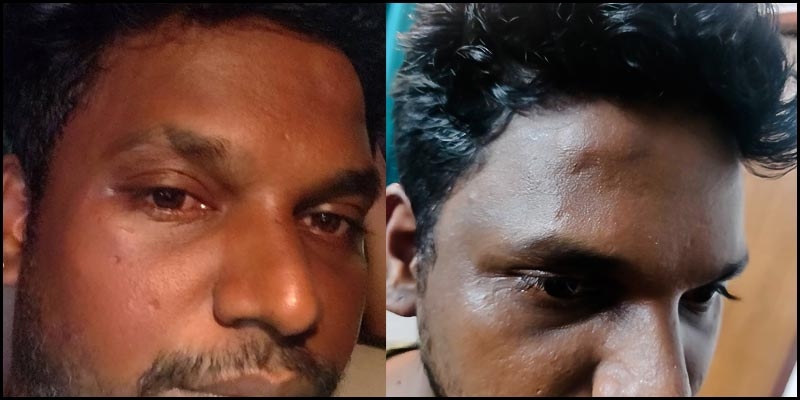 Nanjil Vijayan during that time gave contradictory statements regarding Suriya Devi saying that he did not know her only saw her while interviewing through video conferencing. But later photos and videos surfaced on the internet with both Suriya and Vijayan bonding close together. 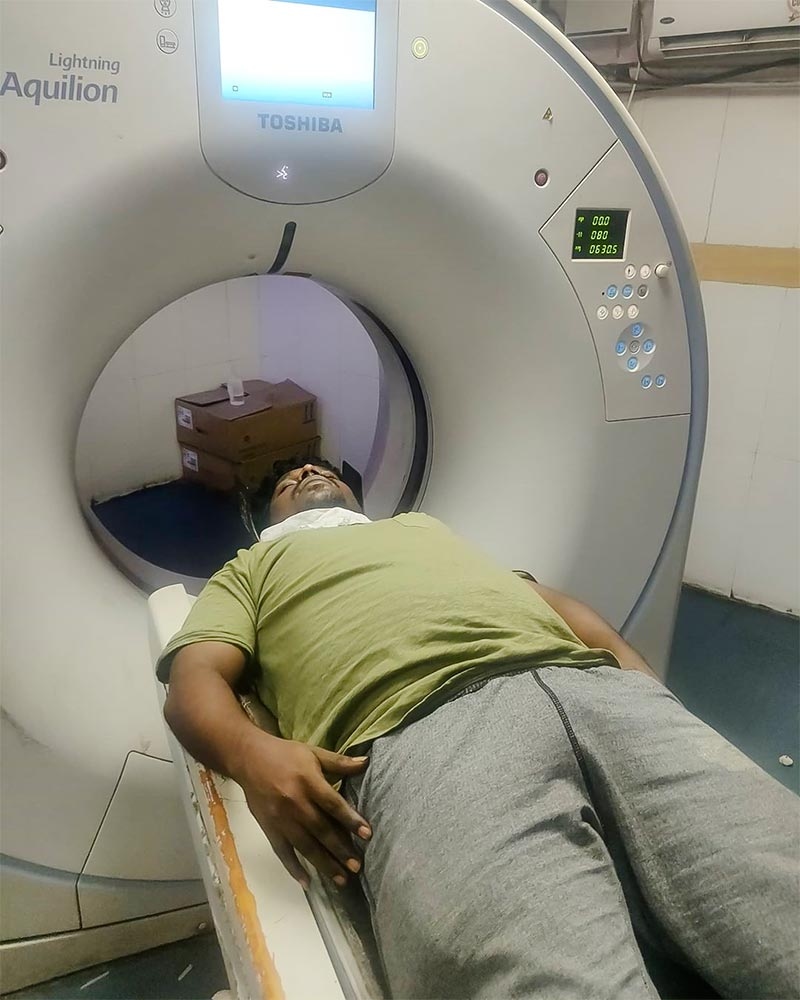 This morning Nanjil Vijayan has posted images and videos claiming that Suriya Devi entered his house with rowdies and tried to murder him. In the video his friends are seen showing the wounds on his face and also his body. A woman is also seen telling that her hand is broken and police personnel interrogating them. 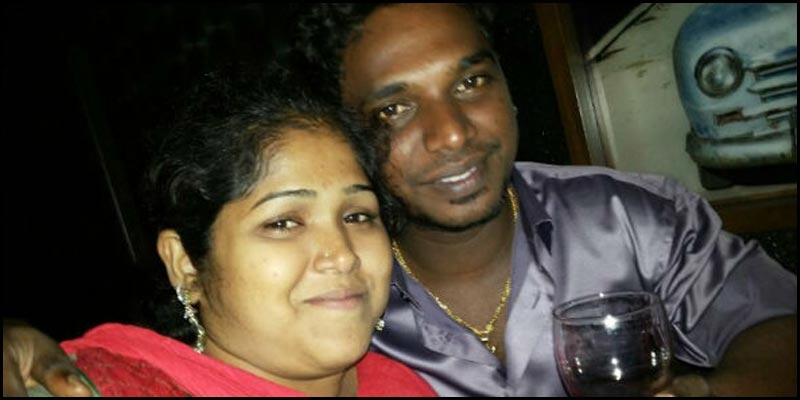 A photo also shows Vijayan undergoing an MRI scan and his fans and followers are posting worried messages on his timeline. Newsmen are in the spot trying to gather what transpired last night and whether Suriya Devi who is out on bail on a case registered by Vanitha Vijayakumar will be arrested again.

Triple treat for Dhanush fans! Hot update on his next