Naga Chaitanya fined by the government officials for violating the rules 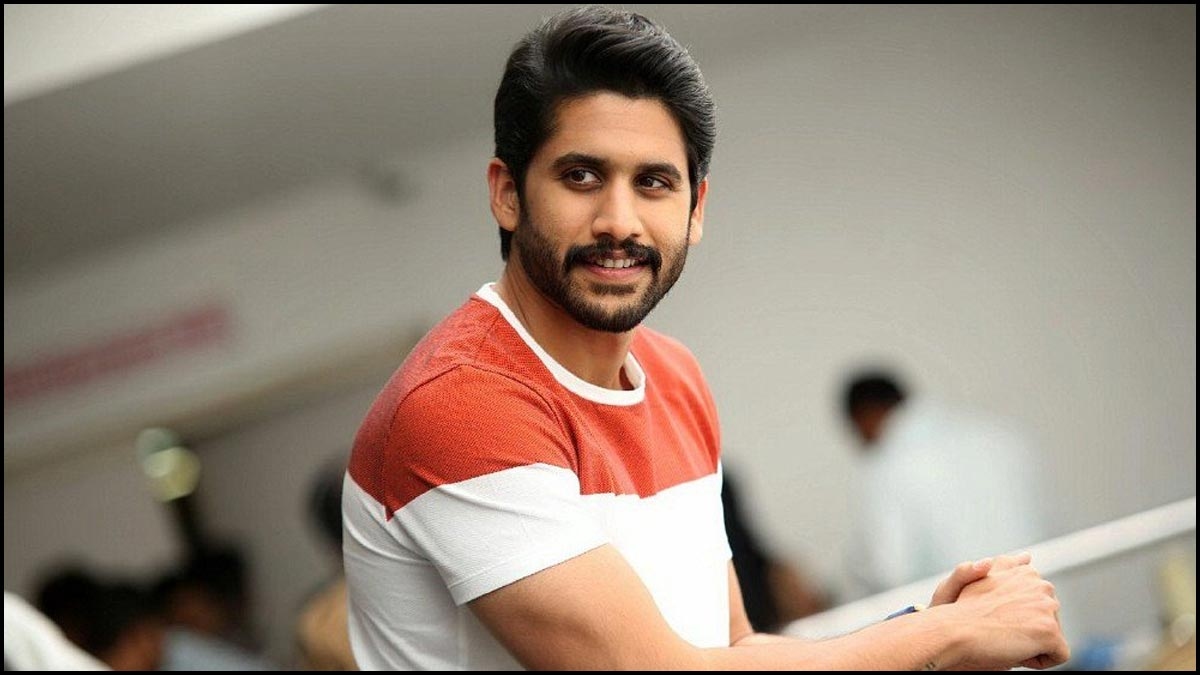 Naga Chaitanya is one of the leading Tollywood stars and the ex-husband of the south queen Samantha. The duo ended their 4-year marriage in late 2021. Meanwhile, the charming actor recently signed his next film with director Venkat Prabhu following the success of ‘Maanadu’.

Now, the latest is that Naga Chaitanya was fined by the police for violating traffic rules in Hyderabad. As per the sources, the Bangarraju actor was stopped by Jubilee Hills police. He was asked to pay a fine of Rs 700 for using black tinted shields on his Toyota Vellfire car. Reportedly, he paid the money and left the place. 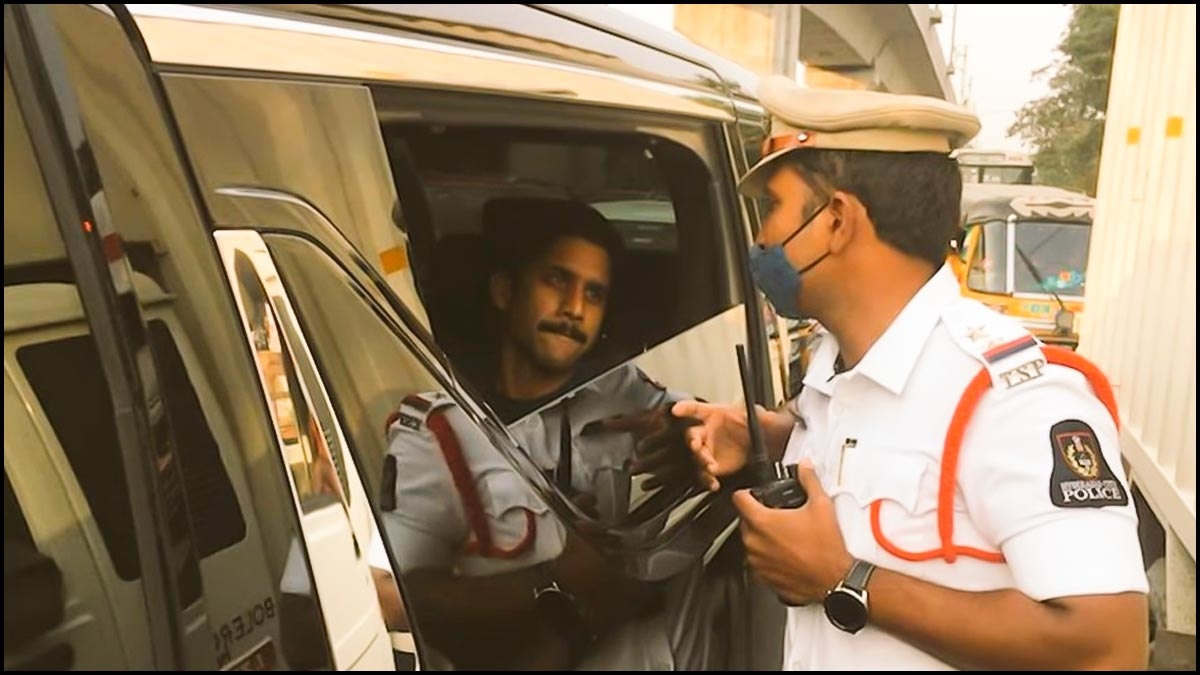 The cops removed the tinted screens from his vehicle after he paid the fine. It is being said that Hyderabad traffic police officials have been nabbing Tollywood celebrities for this same reason recently. Jr NTR, Allu Arjun, and Trivikram Srinivas were stopped by the officials earlier. 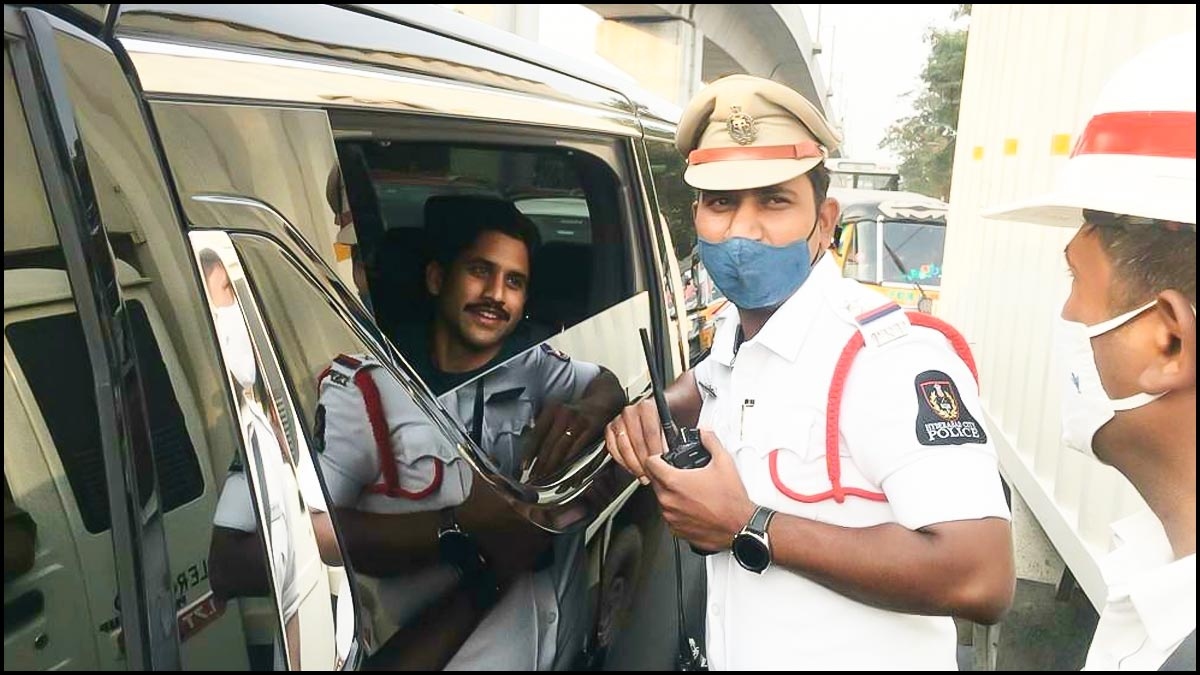 On the professional front, Naga Chaitanya will be next seen in ‘Lal Singh Chaddha’ alongside Aamir Khan, which is releasing on August 11. He has Vikram Kumar’s Thank You, an untitled film with Venkat Prabhu and a film with director Nandini Reddy in the pipeline.