Mynaa Nandhini reveals the name of her baby with cute photos 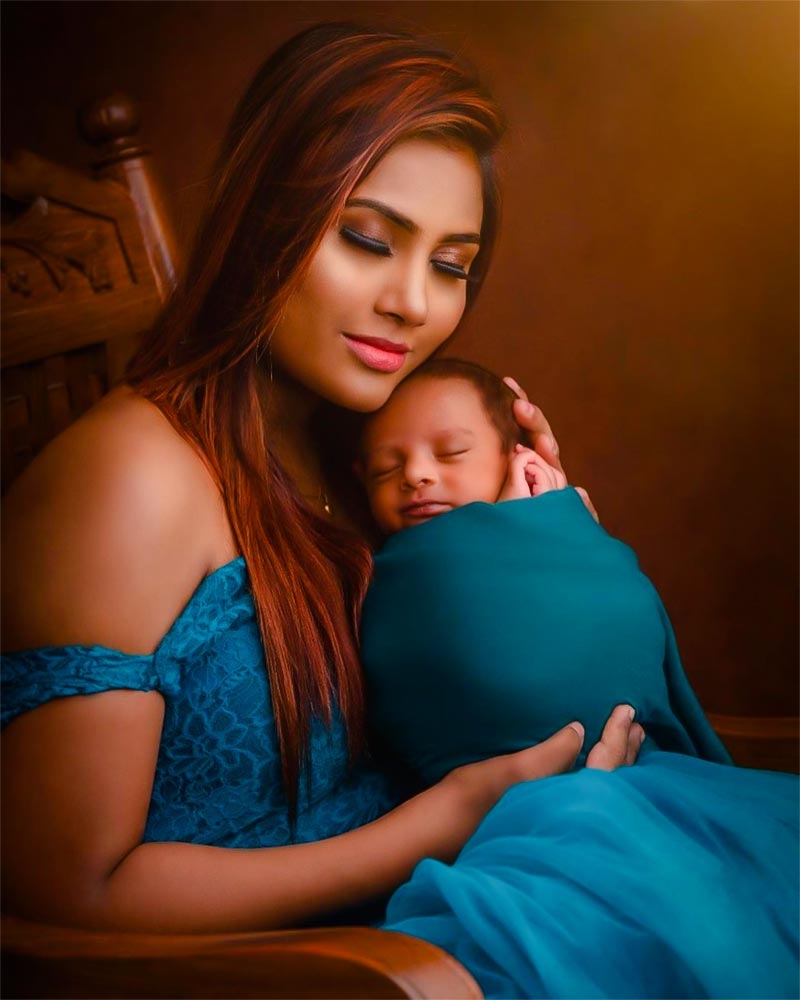 Popular television actress Mynaa Nandhini got married to Yogeshwaran last year and the couple became proud parents of a baby boy earlier this year. The talented actress has posted cute pics of her family and has revealed that her son has been named Dhruvan.

Fans of Mynaa are pouring likes for her photo with her husband and son and another one where she is carrying her little Dhruvan on her shoulder. Mother and son are dressed in matching green which complements the radiance of the snaps. 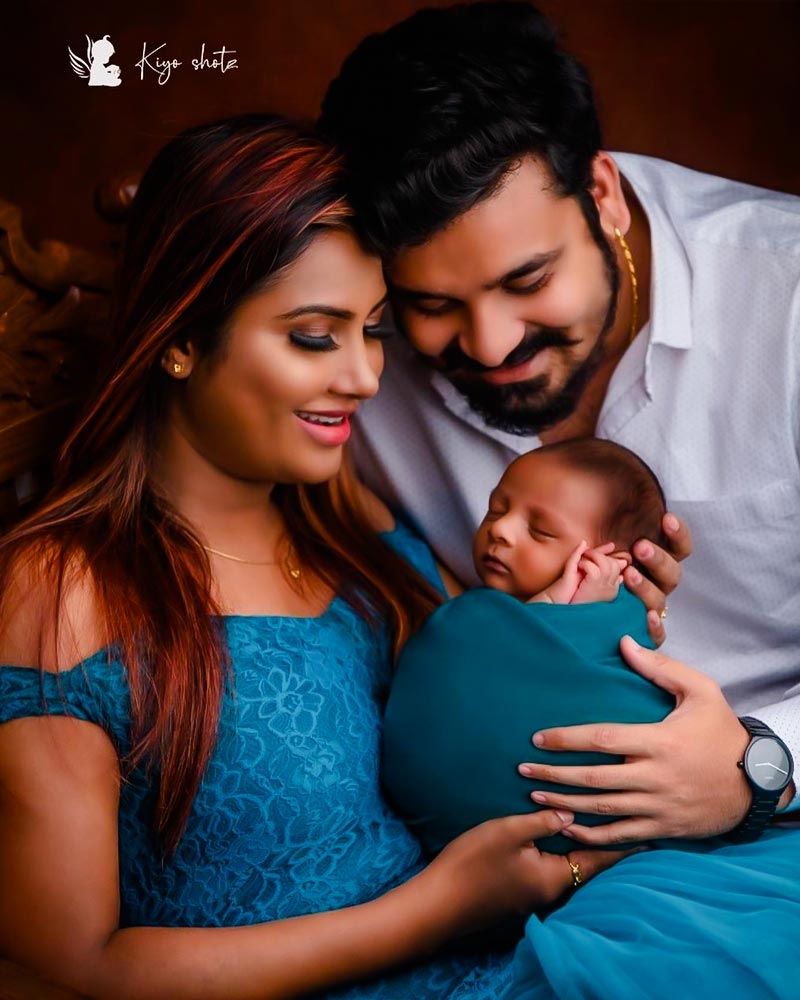 Nandhini apart from her television shows is also starring in Sivakarthikeyan’s new movie in which she has a pivotal role.