My kids got messages telling them to kill themselves: Kanika Kapoor on testing Covid-19 positive 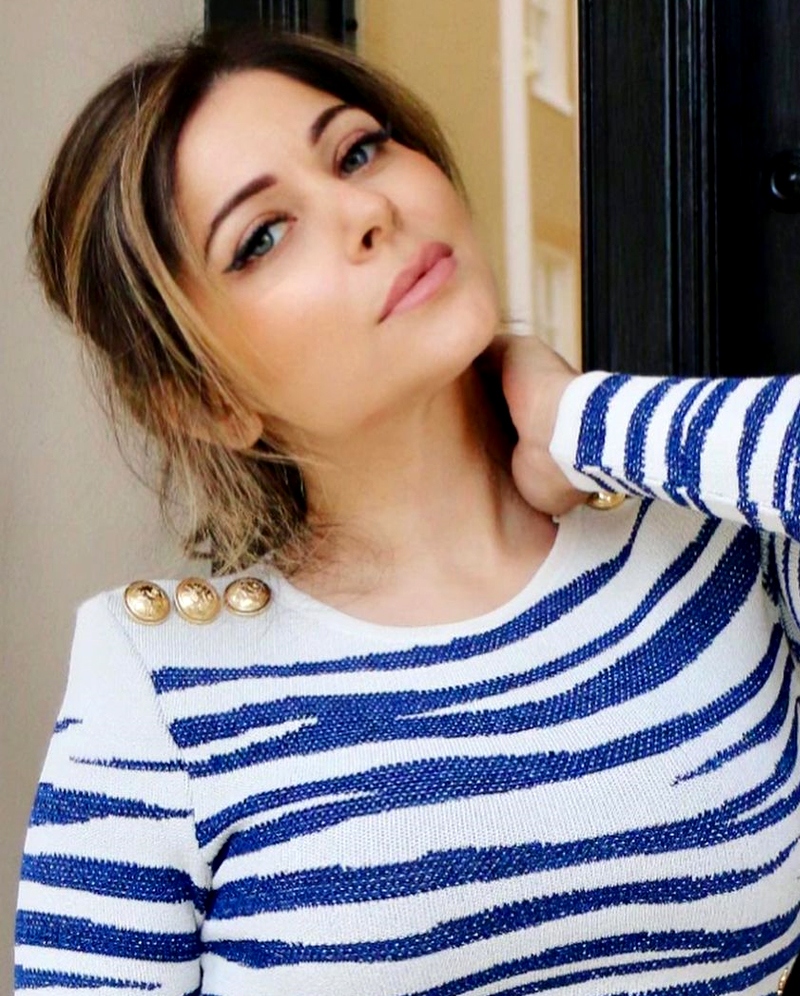 Singer Kanika Kapoor, who had tested positive for Covid-19 in March after she returned to Lucknow from London, was on the receiving end of criticism for apparently attending parties and failing to get tested for the novel virus upon her return from a foreign country. 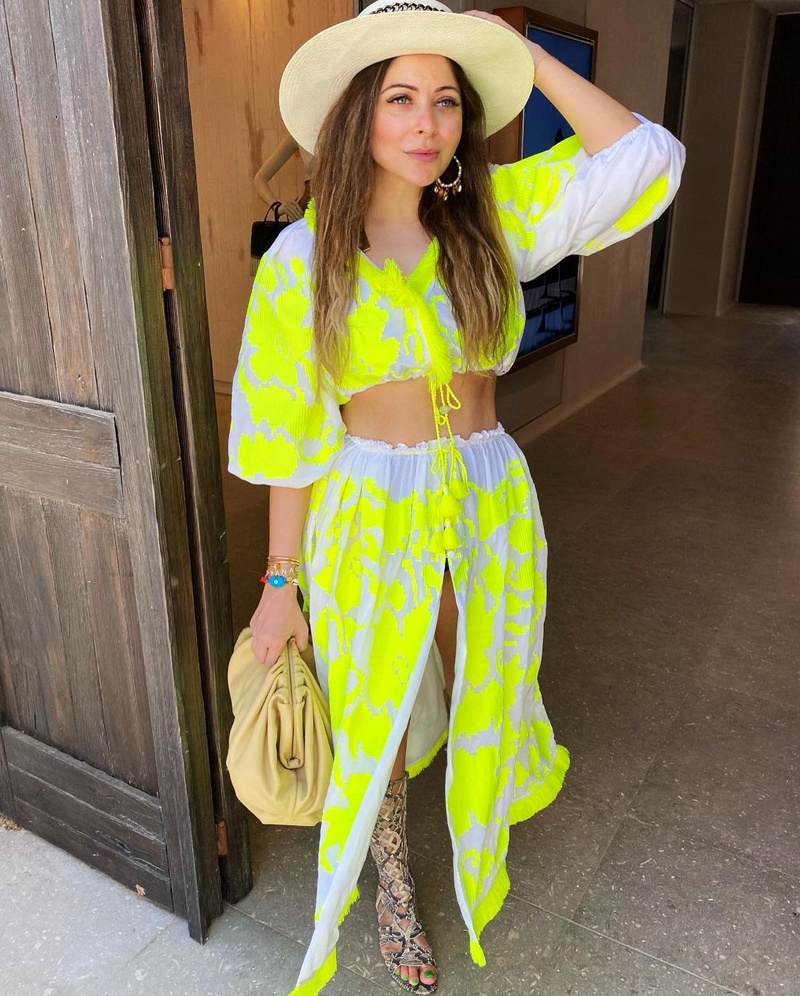 However, the singer has clarified the matter and explained how there was no quarantine rule at the airport in Lucknow. In an interview with TOI, Kanika Kapoor said, “When I travelled to Lucknow, there was no check at the airport and no quarantine rule. I didn’t hide it from the world when I tested positive. My father is a heart patient, and my grandmothers — nani and dadi — are in their 90s. We had two family gatherings, attended by close family friends, some of whom happened to be influential people. I didn’t host any of these gatherings. Everyone was fearful wondering if they had come in contact with me and if they, too, had the disease. Over 300 people were tested twice in a week, and none of them tested positive, including the staff. I was in the hospital for 16 days. The doctors and the medical staff did the best that they could at that time with the limited knowledge of the virus then.” 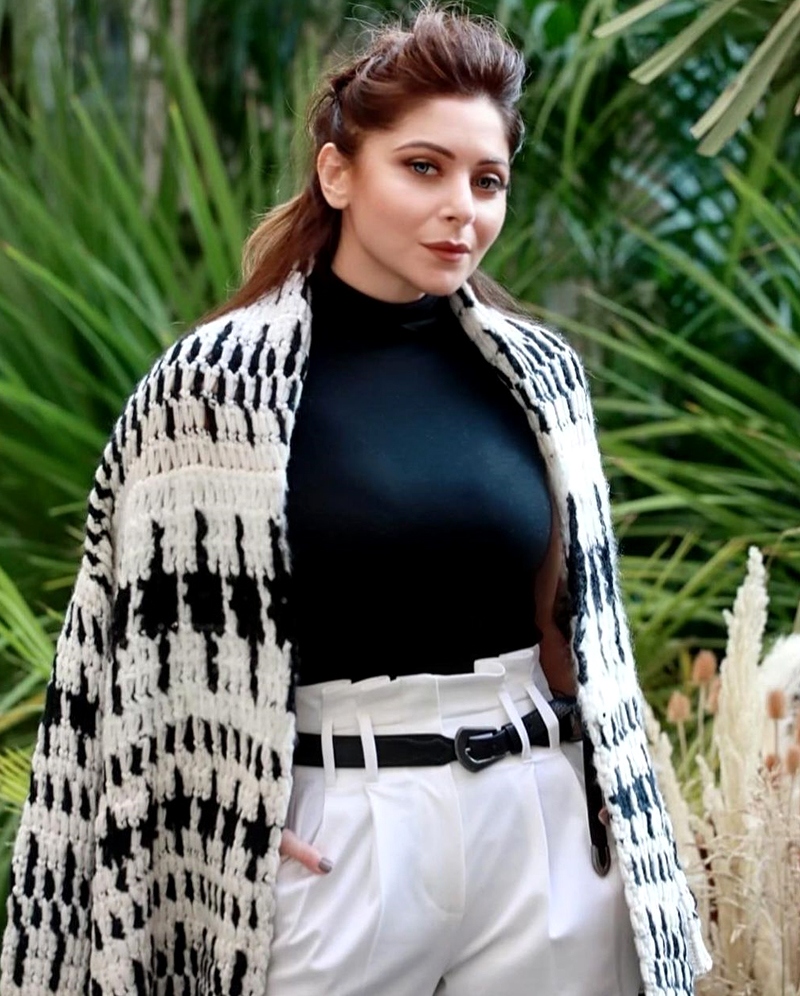 Kanika Kapoor also talked about how the experience had traumatized her family members, especially her kids, who got vile messages from random people on social media. “It was traumatic for my family and my kids, who were in London. I didn’t get to see them for four months. They were getting calls and messages from people on social media, and some of them were downright nasty, even telling them to kill themselves. My parents were getting calls from people all over. They all dealt with the pressure. Today, I am strong, but I was shaken by what I saw around me. Wrong stories and the eventual hatred hurt me a lot. It left me confused. I didn’t react for a long time because I didn’t know what all I should be reacting to. I knew that no one would listen to what I had to say,” the singer was quoted as saying by the news agency.

Australia vs India: Virat Kohli Says There Is Lack Of Clarity, Confusion Over Rohit Sharma’s Injury