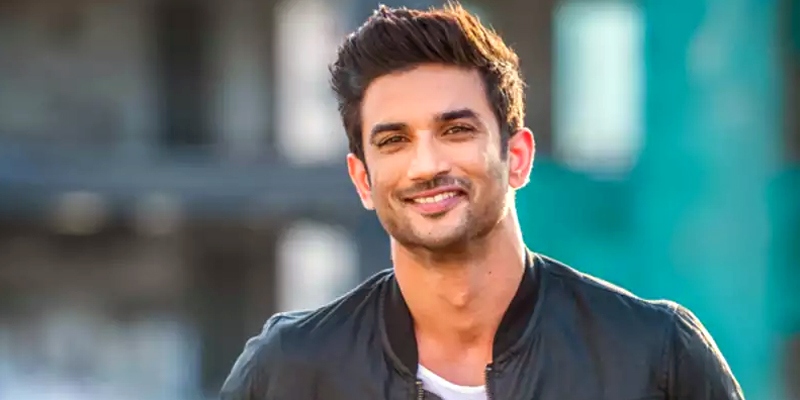 A man named Vibhor Anand, who identifies himself as an advocate, was arrested by the Mumbai cyber cell police after he made several false allegations on social media against celebrities, the Mumbai police, and the Maharashtra government in the Sushant Singh Rajput suicide case.

Actor/producer Arbaaz Khan registered the case against Anand in a civil court in the city for allegedly dragging his name in the matter. In his now suspended Twitter account, Vibhor Anand had made “sensational revelations” on the suicides of Bollywood actor Sushant Singh Rajput as well as the actor’s former manager Disha Salian. The man was also booked in August 2020 for posting defamatory comments against Maharashtra Chief Minister Uddhav Thackeray and the Mumbai police. In September, Anand had accused BJP MP Dr. Subramanian Swamy of trying to manipulate the AIIMS Medical Report on the cause of Sushant’s death and also called for the MP’s arrest. Anand’s conspiracy theories earned him a lot of followers on Twitter, some of whom continued to mislead their own followers as well. Arbaaz Khan filed a case against Anand and several others who attempted to defame him as well. “He was picked up from his residence in Delhi on Thursday and was brought to the city. He was produced in the court and has been sent to police custody till October 19,” a police officer reportedly said.

The death of Sushant Singh Rajput, who was found hanging in his apartment in Mumbai on June 14, was ruled as a suicide by the Mumbai police. The case was later transferred to the CBI upon the directions of the Supreme Court and the possibility of the actor’s murder was ruled out by the Bureau as well.

Hrithik Roshan and Deepika Padukone’s Fighter to be mounted on Rs. 250 crore budget