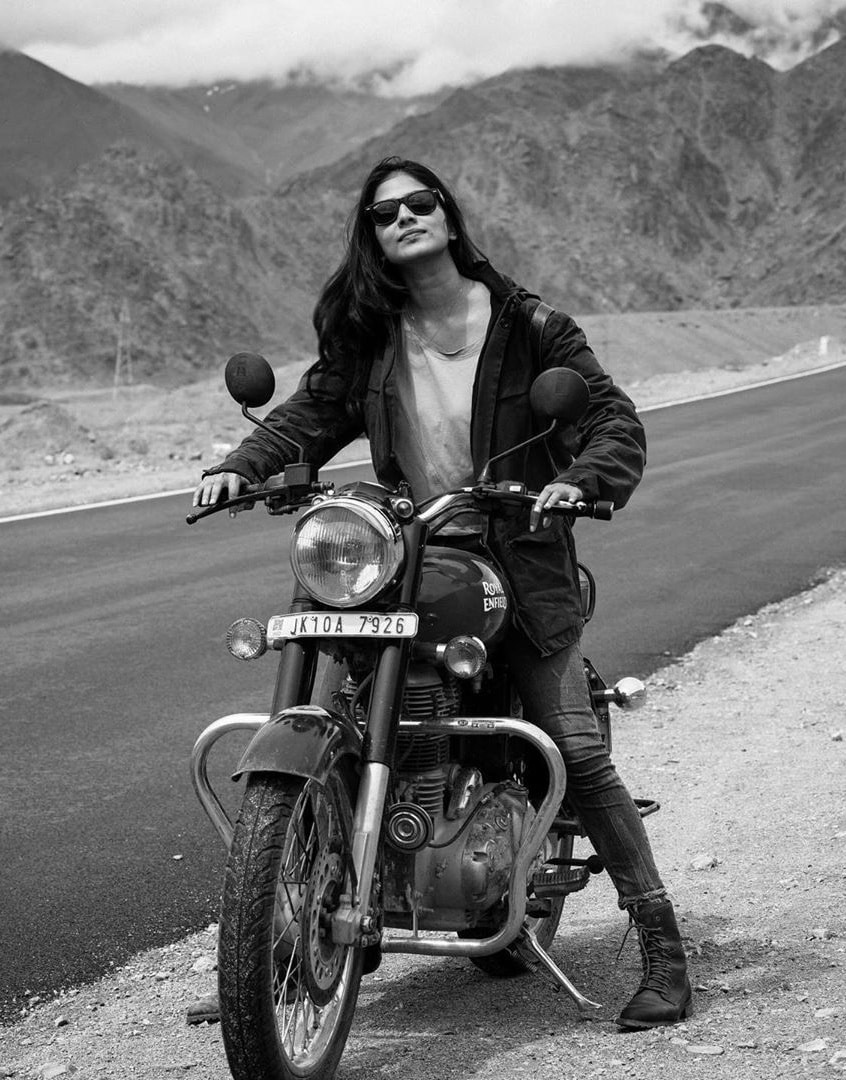 Malavika Mohanan is one of the sensational young heroines of the current generation who is making great strides in multi-languages. In Tamil, she debuted in the Superstar Rajinikanth starrer ‘Petta’ directed by Karthik Subbaraj in which she had a meaty role that had an old getup too which she carried of convincingly. 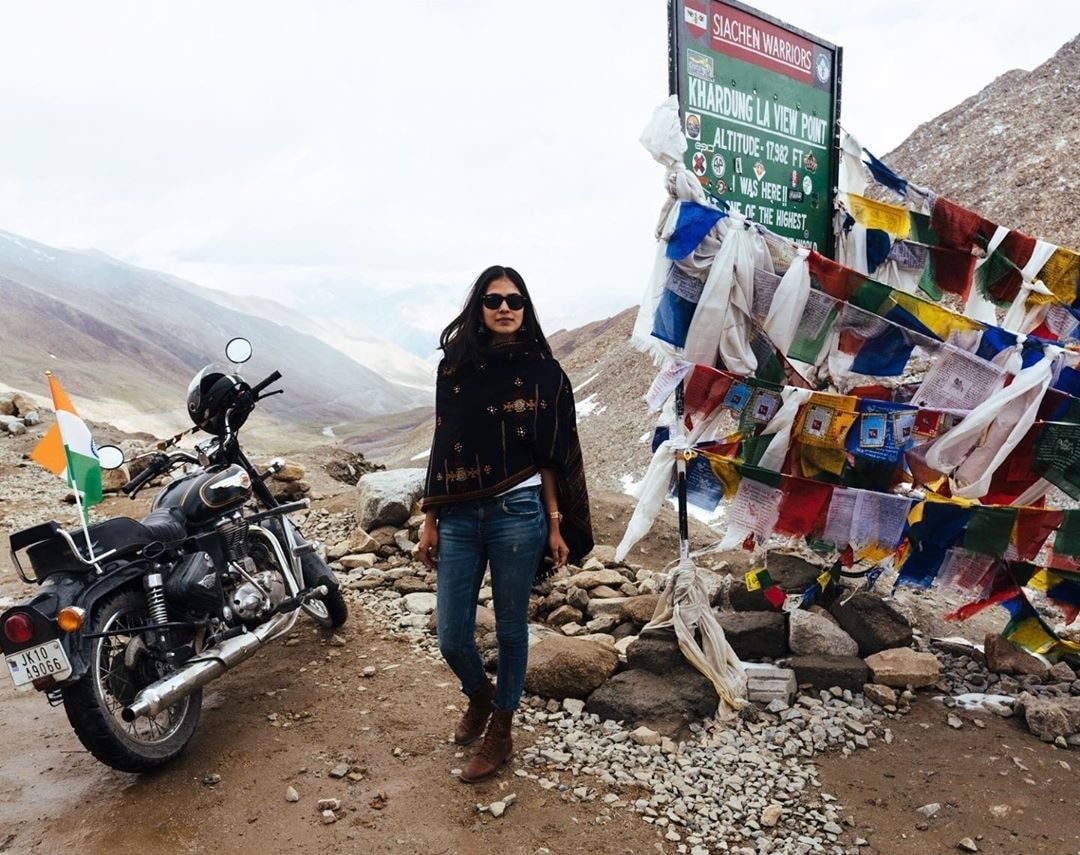 Malavika has a passion for bikes and she has even earlier shared photos and videos of herself on the race track. Now the Mumbai-based Malavika had gone on a road trip on a bike to Ladakh and the photos have gone viral. The pretty young actress is seen riding a massive Royal Enfield bike like a pro and also enjoying the exotic landscapes.

On the professional front, Malavika will next be seen in the Thalapathy Vijay-Vijay Sethupathi starrer ‘Master’ directed by Lokesh Kanagaraj which is expected to release on Pongal 2021. 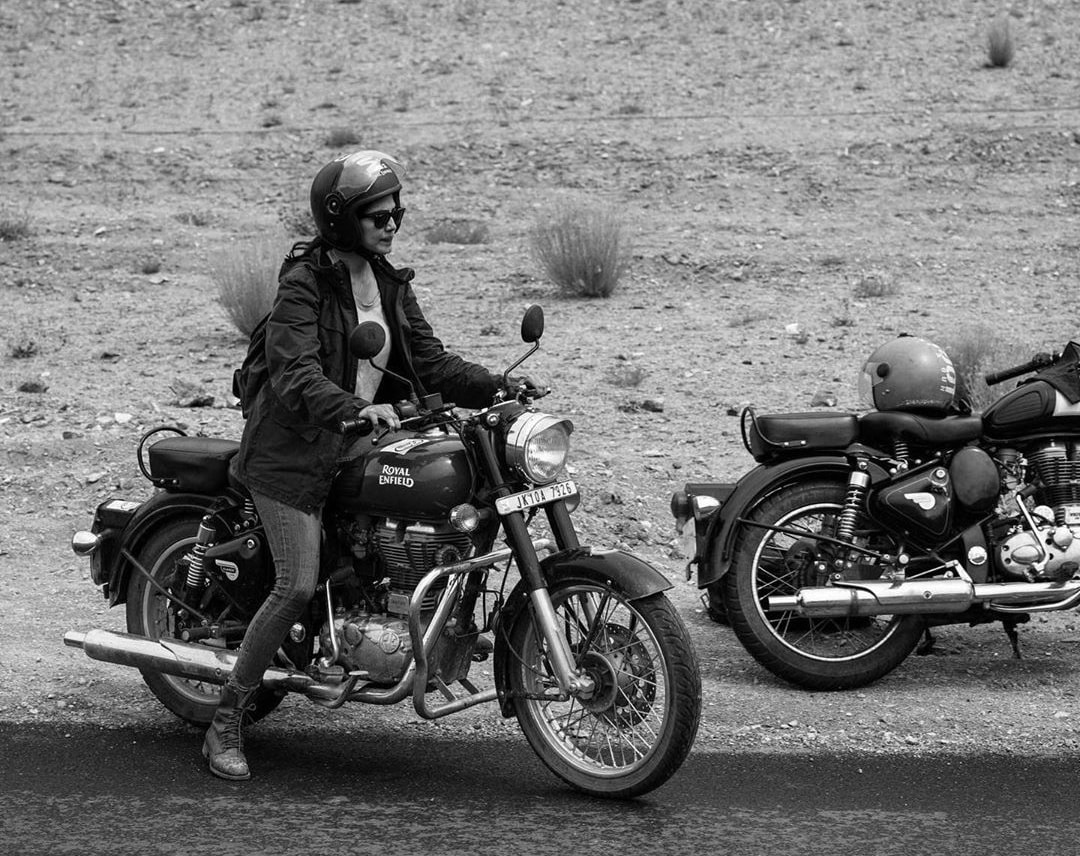 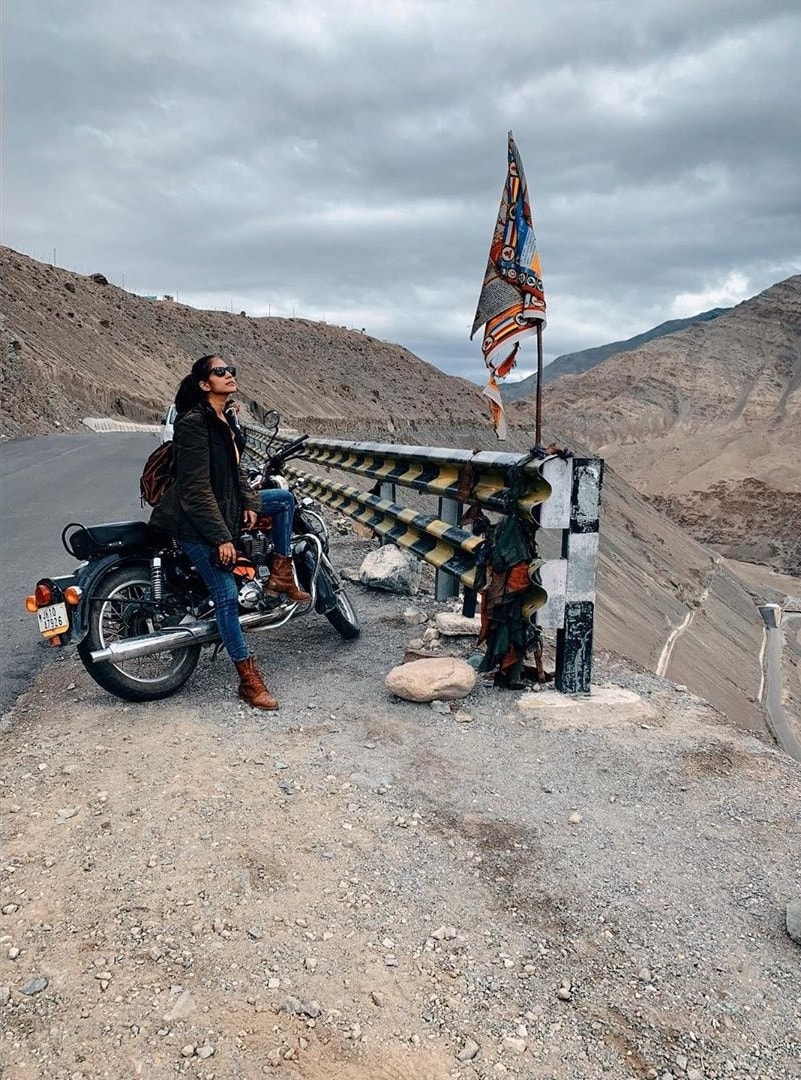 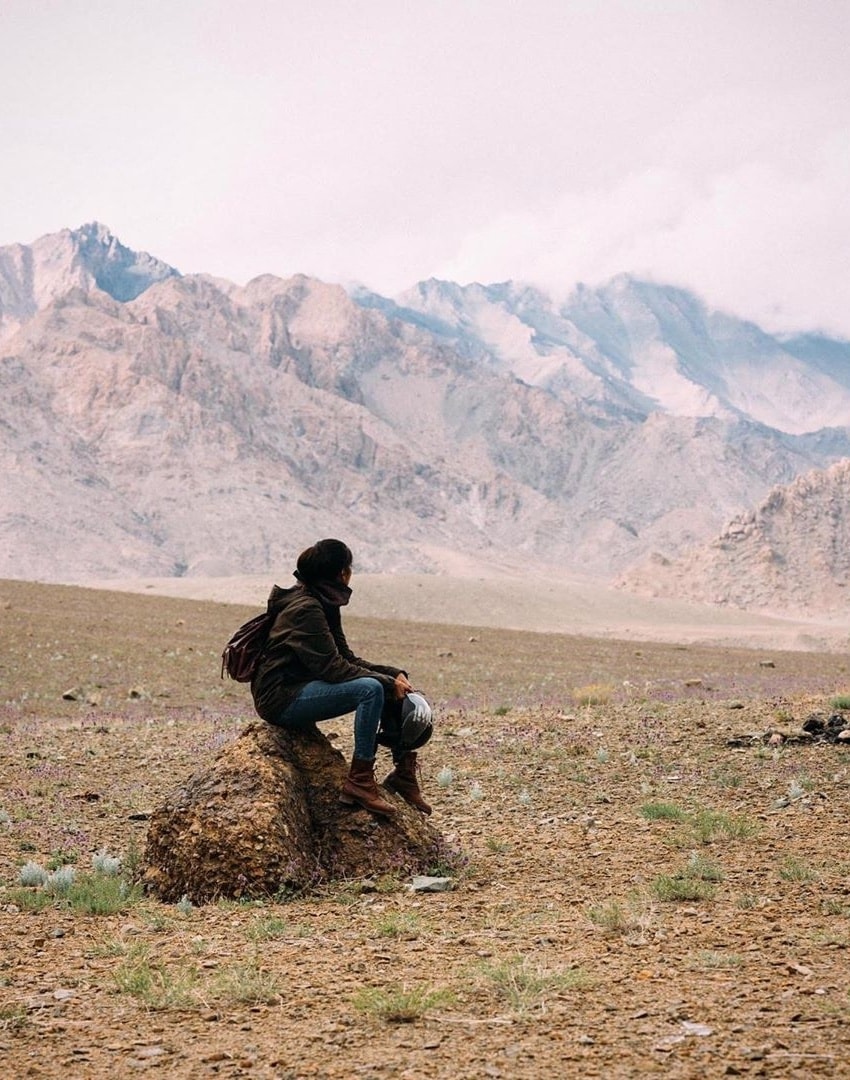 Happy Birthday Rishabh Pant: Wishes Pour In For Wicketkeeper-Batter As He Turns 24