Lokesh Kanagaraj to team up with this top hero next? 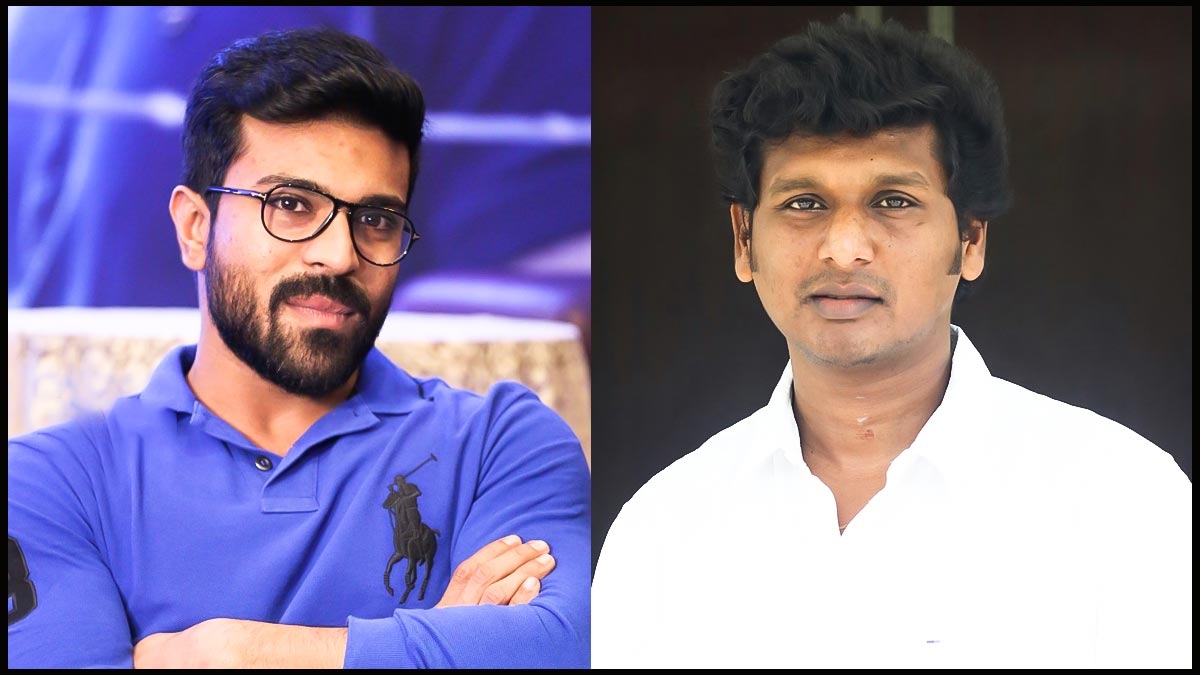 One of the most sought after directors of Kollywood at the moment happens to be director Lokesh Kanagaraj who is currently awaiting the release of his most anticipated movie Master starring Vijay and Vijay Sethupathi, releasing this Pongal. 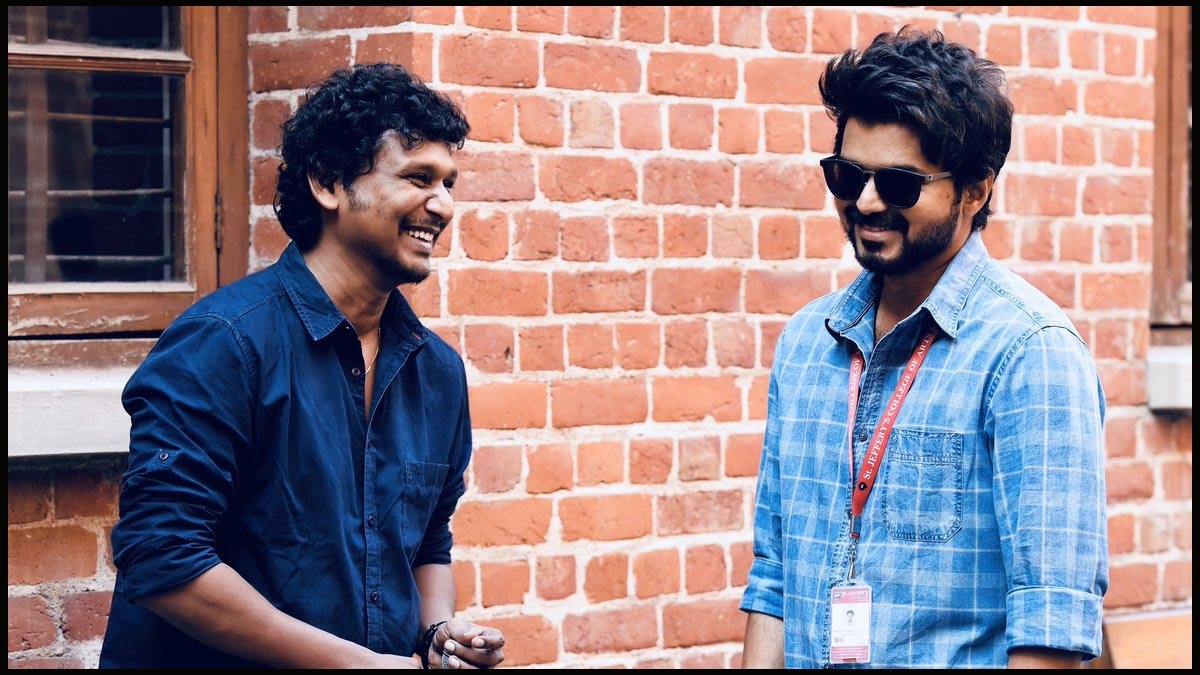 Lokesh who began his career as a bank employee, shifted to short films, directed Maanagaram starring Sundeep Kishan and Regina Cassandra in 2017 and then directed the superhit Karthi starrer Diwali 2019 release Kaithi. 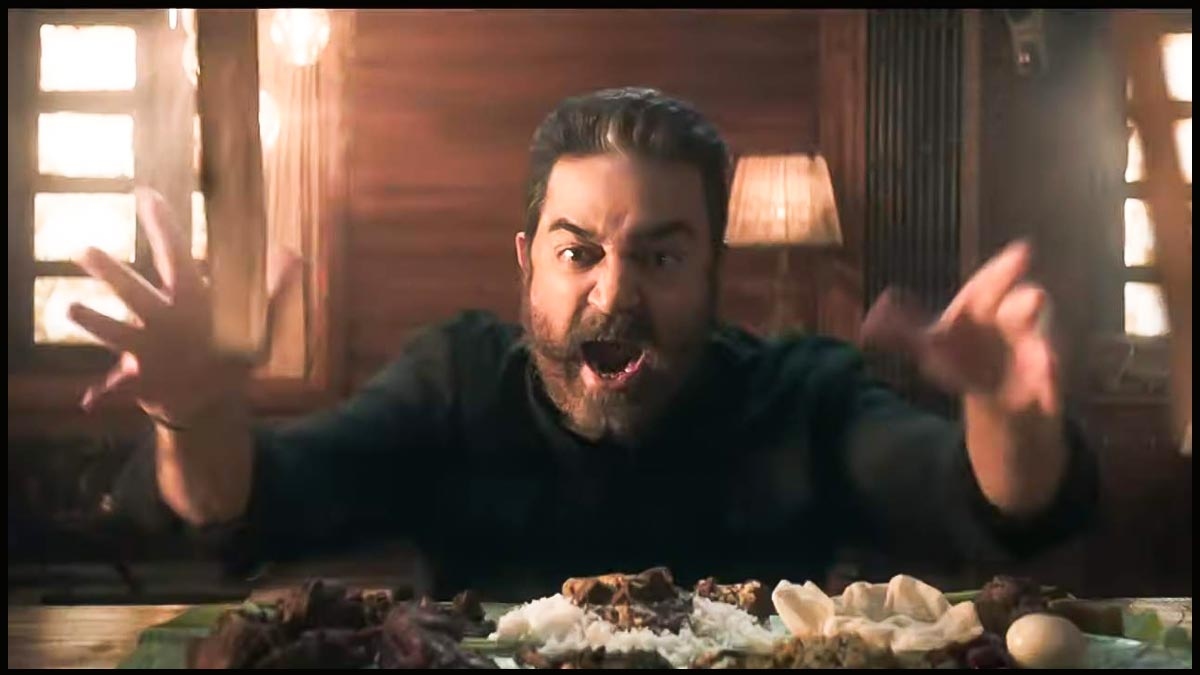 While Master starring Vijay has been waiting for release since April 2020, the pandemic delays has pushed its release to this Pongal. Recently Lokesh began works on Kamal Haasan’s Vikram. Now the latest buzz is that Lokesh is in talks with Tollywood superstar Ram Charan for a movie, and this project might take off after Lokesh prepares the final script and Ram Charan gives a nod. Let’s see if Lokesh makes his Tollywood debut soon.