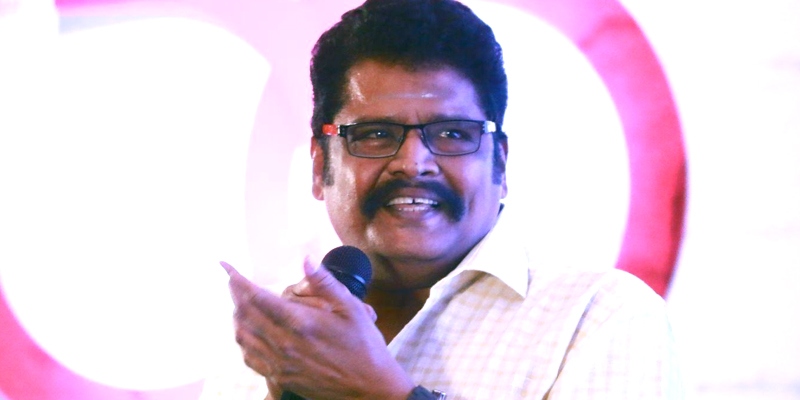 Director KS Ravikumar has been known as one of the most successful commercial directors of Kollywood and has worked with top names of the industry delivering blockbuster movies like Padayappa, Naatamai, Muthu, Avvai Shanmugi, Villain etc. 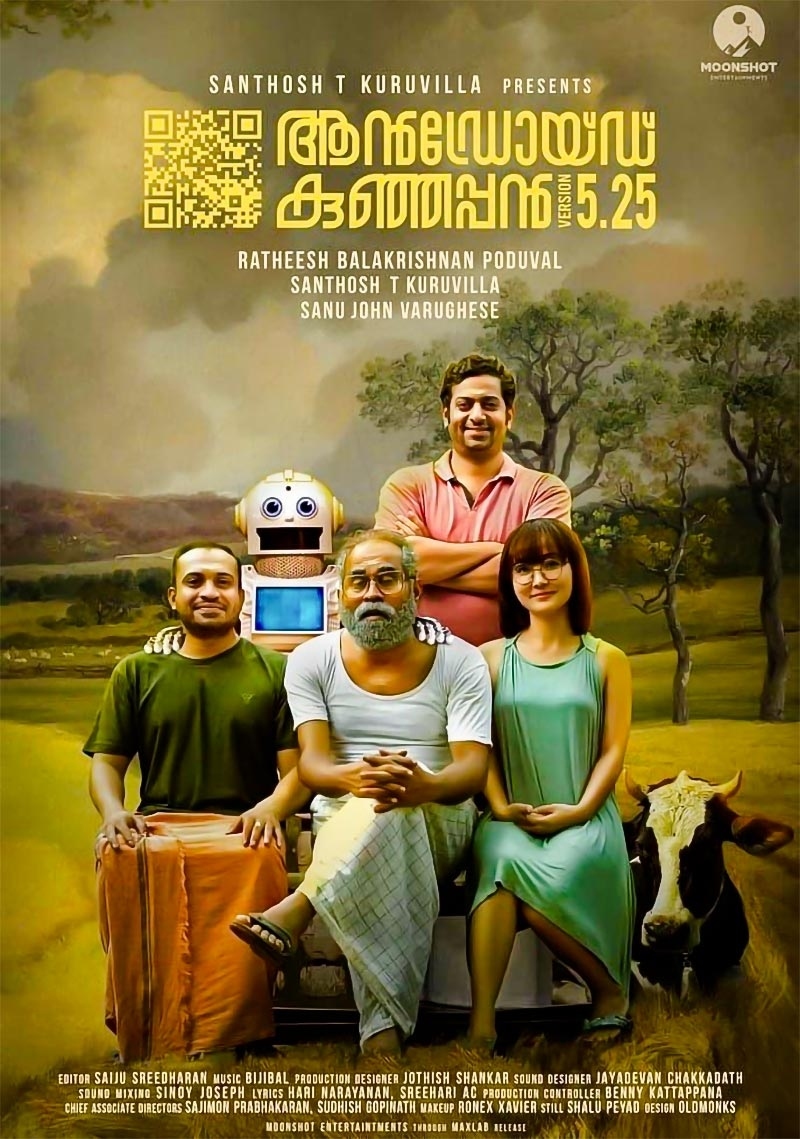 NDA forges ahead of Grand Alliance in Bihar Patna